Renters protest after being given 'short notice' to leave St. Pete apartment

“There was a notice on my door, on everyone’s door saying we had to vacate in 30 days,” said Toddrick Washington, who lives in the Stanton Apartments. 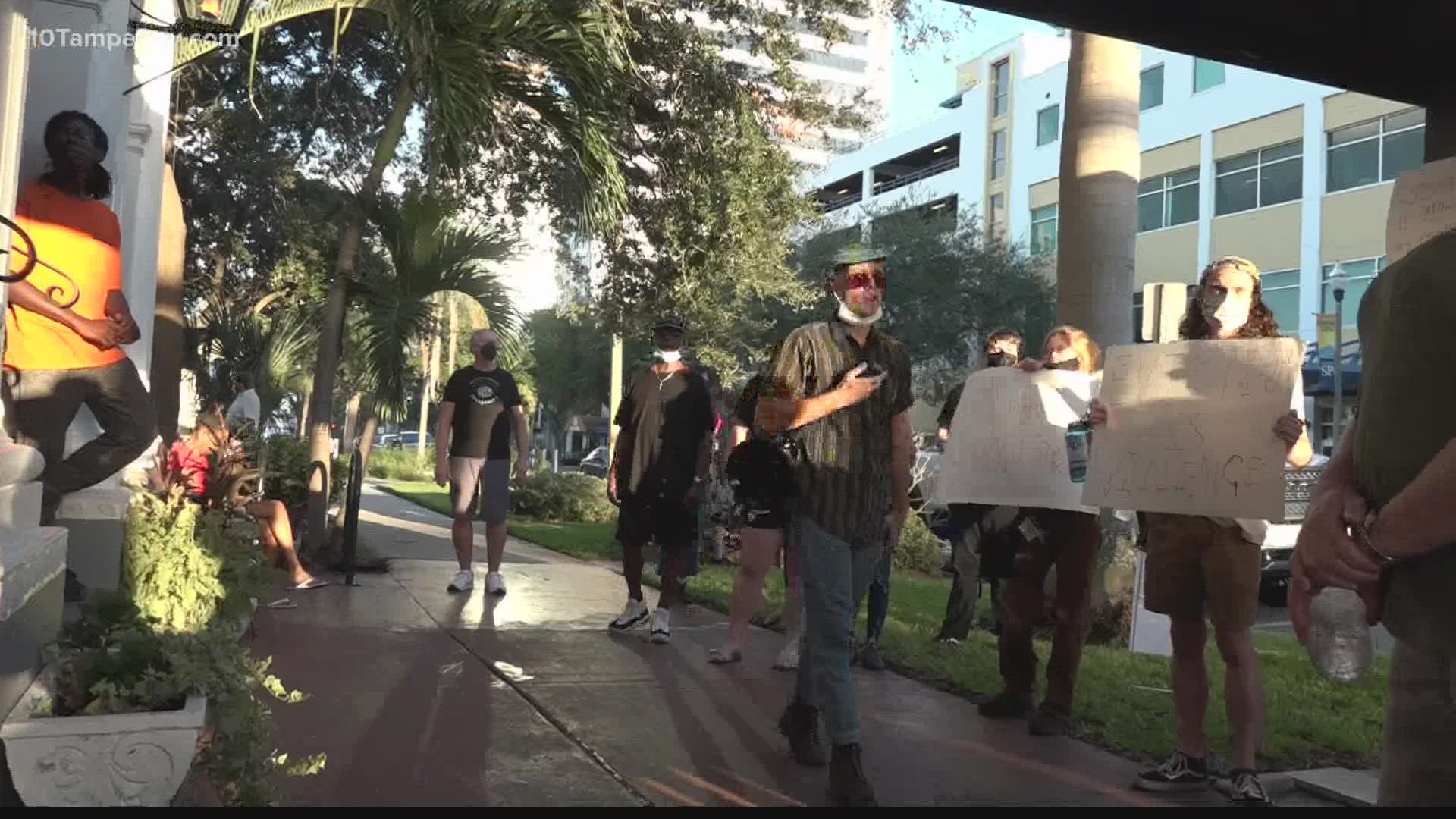 ST. PETERSBURG, Fla. — Rent in the Bay area is high. And, in St. Petersburg, the average rent is higher than costs in Clearwater and in Tampa.

Now, some folks who live in downtown St. Pete are wondering where they’re going to live, after waking up to notices saying they need to leave their homes by the end of the month.

At the beginning of October, some people who live downtown woke up to what felt like a bad dream.

“There was a notice on my door, on everyone’s door saying we had to vacate in 30 days,” said Toddrick Washington, who lives in the Stanton Apartments.

Dozens of renters at the Stanton Apartments and Hotel say they were given just a few weeks to get their stuff and get out.

For Jimmy Hunter, living on the property offered a place that was affordable, but also close enough for him to get to where he needs with his disability. His leg was amputated, and he says living near the places he frequents is important to his quality of life.

“I don’t have no transportation but my two crutches,” he said. “I can’t get from A to B with them because I give out quick.”

On Wednesday afternoon, jazz music from the Cordova Inn next door to the Stanton Apartments blended with chants as protestors and tenants pushed for more time to move.

Representatives from the St. Pete Tenants Union led the demonstration, calling for renters to have until the end of the year to move out, as well as $6,000 to find and secure a new home.

New Hotel Collection, owns the Cordova Inn and is the group purchasing the apartment and hotel to expand their property. They sent us a statement that said:

“The Stanton buildings are no longer safe, so it’s important for residents to find new places to live. The Stanton’s ownership company is offering a significant amount of help by forgoing October rents, providing cash payments, and connecting residents to community resources.”

People living on the properties say they were offered $500 for relocation, but tenants feel it’s simply not enough to move their things out and find somewhere else to go by the end of the month. 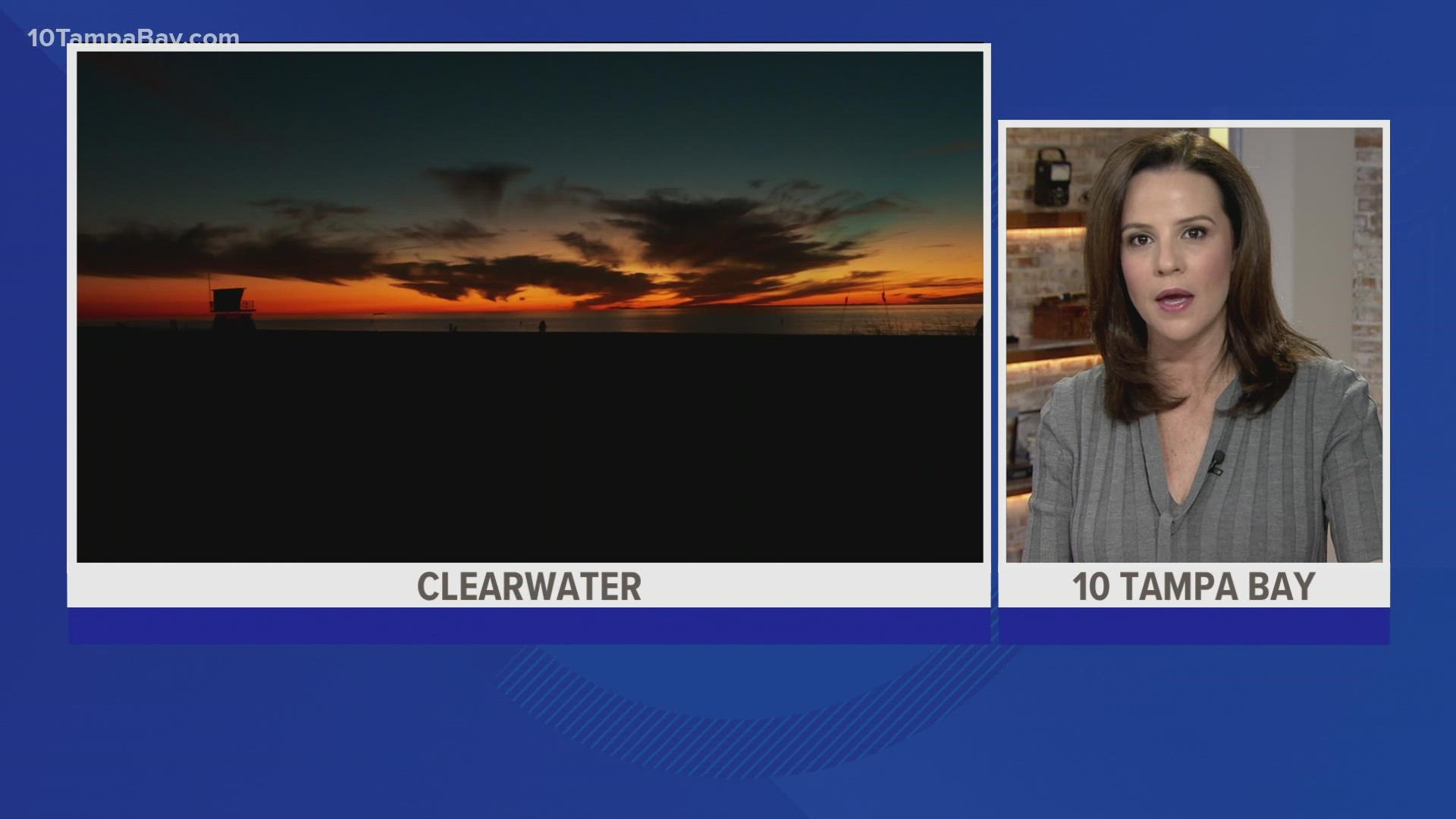