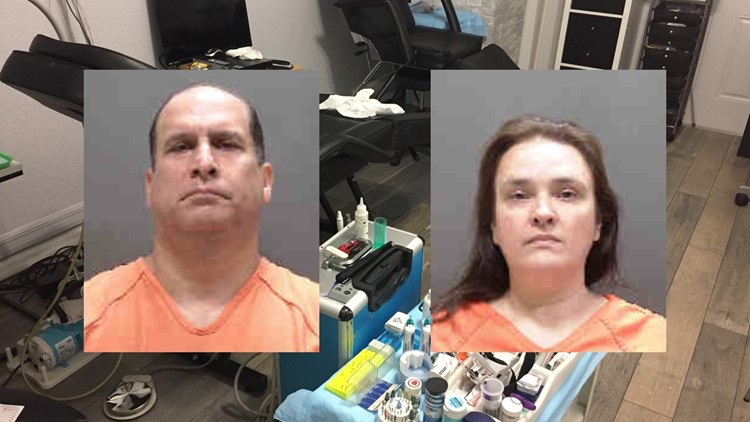 Couple accused of running an unlicensed dentistry out of their home

NORTH PORT, Fla. — A license is required to practice dentistry in the U.S., but a Florida couple is accused of doing the work without one.

Enrique Gravier, 48, and Adriana Hoyos Gutierrez, 47, are charged with a felony count of practicing dentistry without a license, plus a felony charge for conspiring to commit a third-degree felony, jail records show.

Police cleverly called their investigation "Operation Extraction": According to the arrest affidavit, the Florida Department of Health told North Port police they received a tip about the couple operating an unlicensed dentistry practice for the past five years out of their home.

"I don't think anybody thought they were going to a legitimate dental business," said Josh Taylor, a spokesman with the city of North Port. "This is a three bedroom, two bath ranch-style home in a neighborhood.

"I don't know too many people that would show up at that type of place and think they were going to a legitimate dentistry office."

The tipster said the couple performed a range of work, including braces, crowns, extractions and more, mostly on people living in the U.S. illegally.

Florida couple accused of performing dentistry without a license 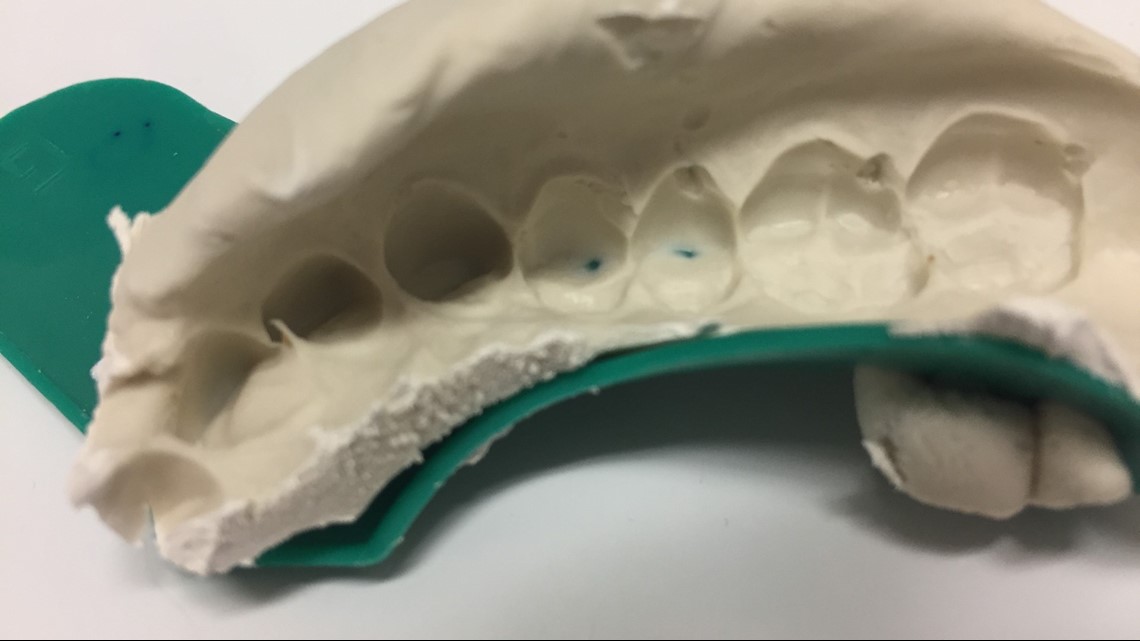 It was said the only way to get an appointment was to call Gutierrez in Spanish and say they were recommended to the couple to provide teeth cleaning.

According to the affidavit, a detective on Feb. 6 called Gutierrez about setting up an appointment and was told the operation would be $100. The investigator was texted an address and went on their way.

Once inside the home, police say the detective sat on the couch in the living room while Gravier worked on a client. The detective was motioned into the couple's garage, which contained a room used as a dentist's workspace, featuring a chair, waiting area and other equipment.

The detective left the home upon seeing the room, the affidavit reads.