Jeff Maultsby was fired by the district Monday and had 15 days to appeal. He resigned from the post a day later. 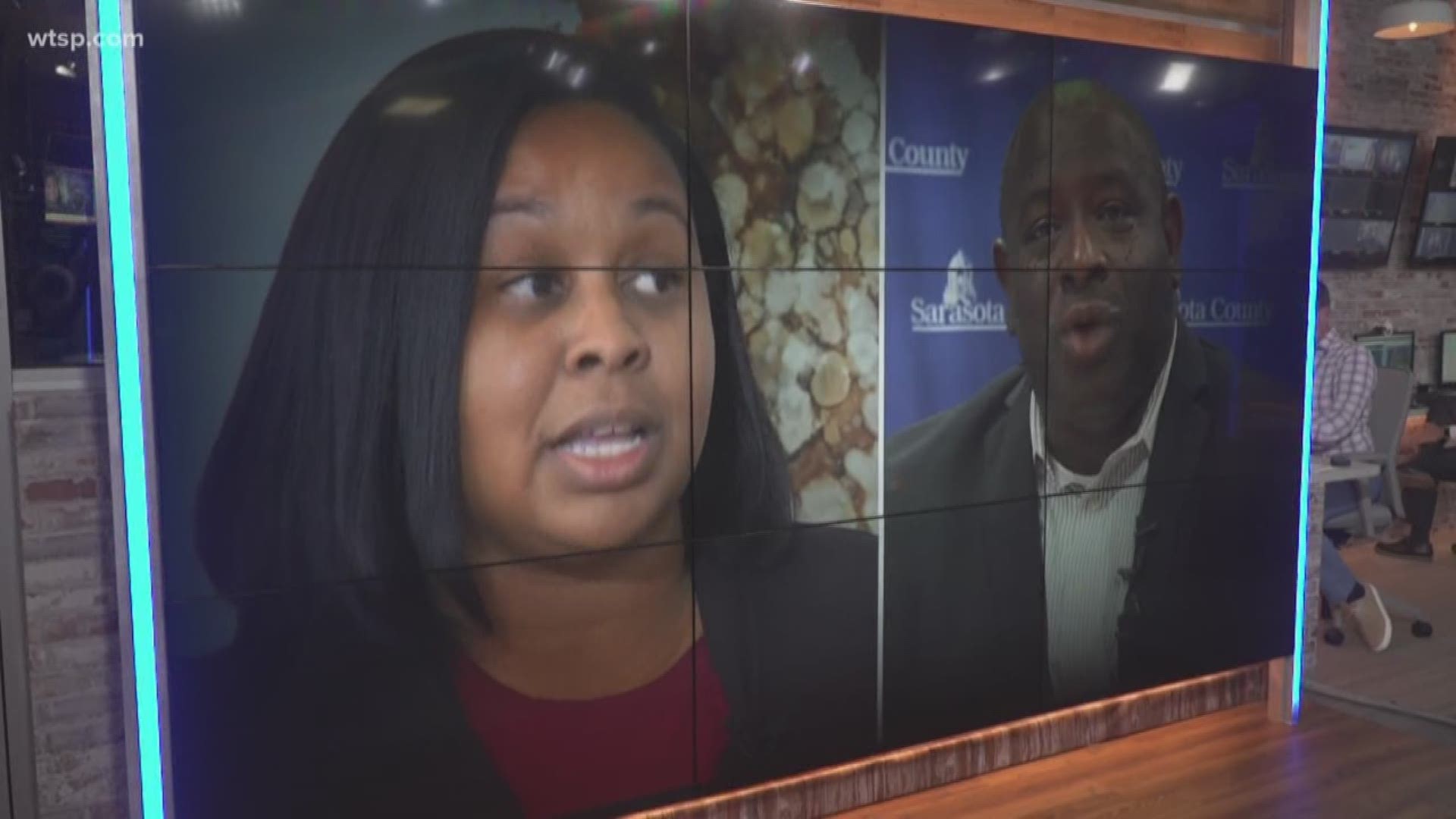 SARASOTA, Fla. — Jeff Maultsby, the now former Sarasota schools assistant superintendent fired Monday following a sexual harassment investigation, is opting not to fight to get his job back.

He had 15 days to appeal the firing but resigned Tuesday, Sarasota County School District board member Shirley Brown said.

A third-party investigator was hired to review claims made by Cheraina Bonner, Maultsby's administrative assistant, including those indicating he sexually harassed her. When she reported the incidents, Bonner claimed Maultsby threatened retaliation.

Maultsby had been placed earlier on administrative leave -- collecting his $183,000 salary.