The captain was ultimately arrested. 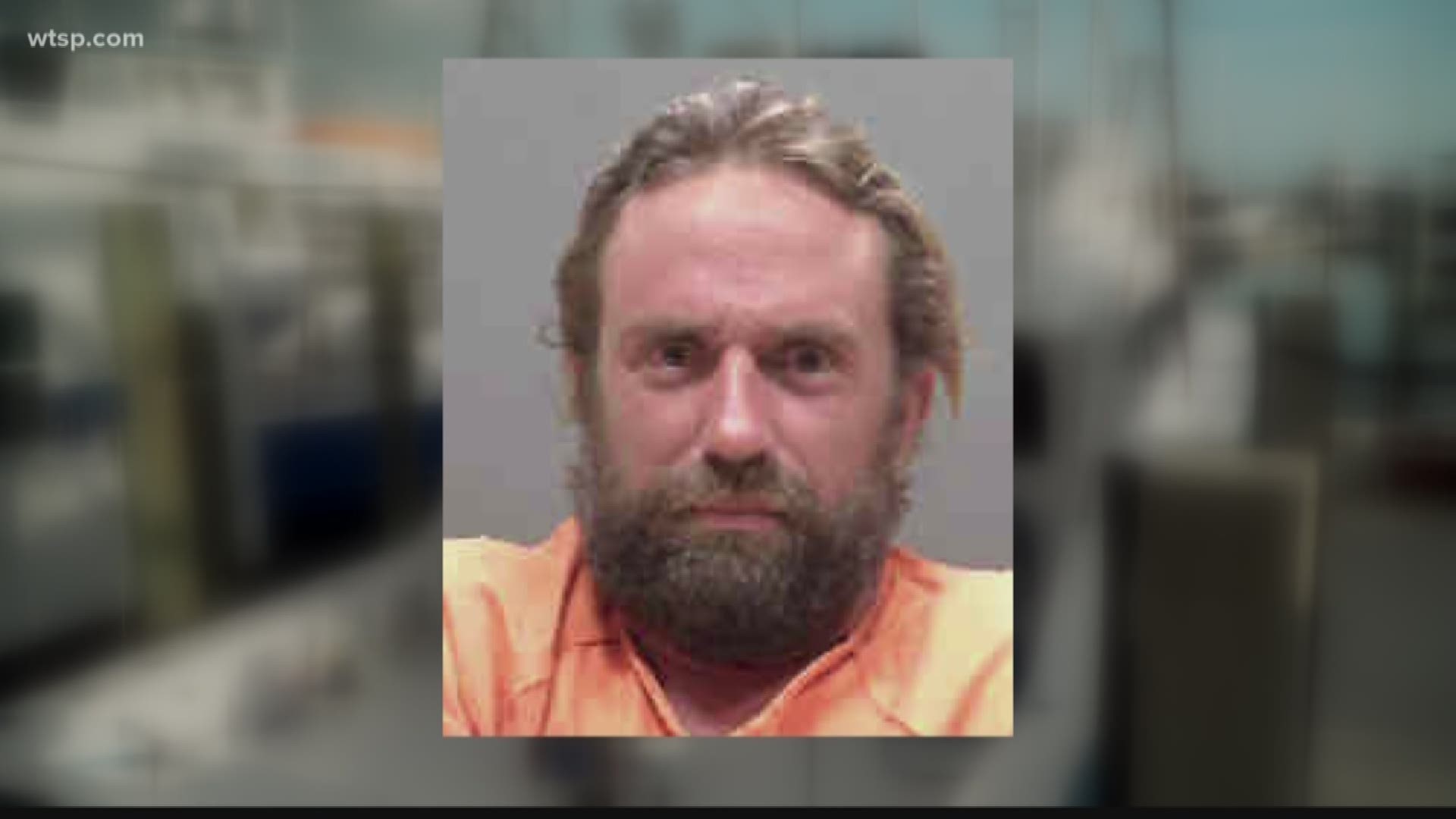 SARASOTA, Fla. — Passengers say their charter boat captain went on a drunken, drug-infused tirade and threatened to shoot everyone on his boat during a nightmare fishing trip.

10News also obtained a police summary and witness statements that paint a disturbing picture of what should have been a 12-hour fishing excursion Sunday in the Gulf of Mexico.

Sarasota police say passengers aboard the boat told them Captain Mark Bailey, 36, drank rum from the bottle, had multiple beers, got high from cocaine and ended up in an argument with a 15-year-old passenger who reportedly tried to grab his uncle a drink from the captain's pail.

"It was like a movie, unbelievable," said passenger Christopher Giuffre, who was on board with his dad.

Giuffre says Bailey ripped a chain off fellow passenger Jason 'Junior' Rialmo's neck for trying to grab the beer for his uncle.

"I thought at first he was just playing," Rialmo told 10News. "But then I realized he was serious and I was like I can’t do that.”

In statements filed with the Sarasota Police Department, the passengers claim Bailey fired a gun more than once while the vessel was 30-40 miles offshore.

"I hit the deck and scrambled inside and my dad just looked up at the captain wondering what was going on and after that point it was just anxiety and fear," Giuffre told 10News.

"That’s when it was like, ‘Okay, this is a very real situation, these are not idle threats, this is life or death now.'”

Giuffre and others say the vessel drove in circles and they called for help because they were in fear for their lives -- thinking they wouldn't get home.

The passengers claim Bailey made a racist comment, suggesting he wanted help to "kill n----rs." They also say Bailey suggested popping bullets in each of the people aboard and dumping their "bodies overboard."

“I tried not to panic because you could see the panic in everybody," said Carlo Lopeparo, who booked the charter. He says he's done the excursion with the same captain several times before without issue.

“We’re very thankful that we were able to make it back unharmed and glad this didn’t happen to another family out there," Lopeparo said.

When the boat finally returned, it made its way back into Sarasota Bay. Once at the dock, police say Bailey refused a breathalyzer and field sobriety tests.

Authorities say Bailey kicked the rear door of a police cruiser while he was handcuffed inside.

He was taken to the Sarasota County Jail, where he was charged with boating under the influence and resisting without violence. 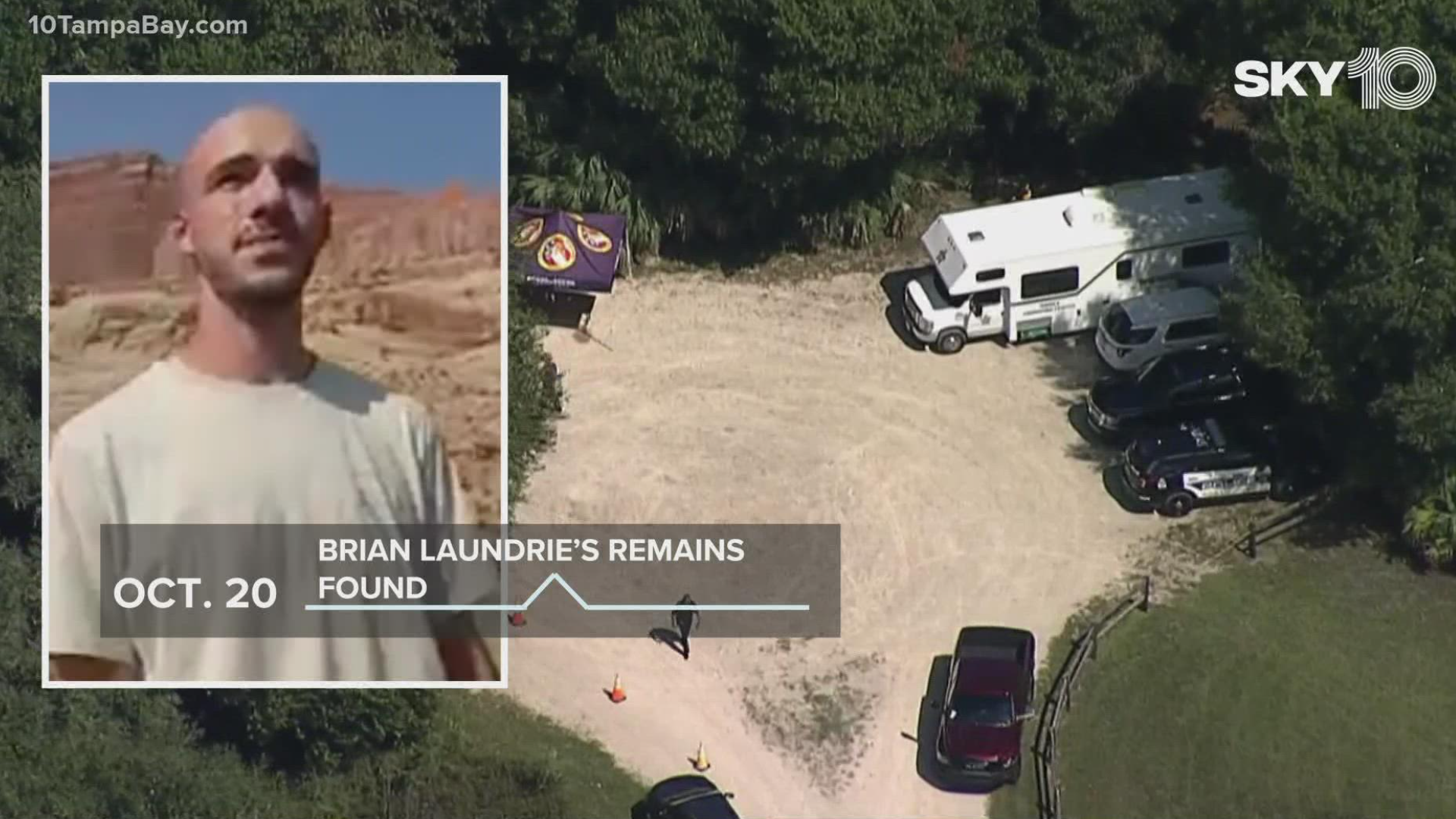