Deputies: Men had about 10,000 rounds of ammo, chemical tanks in garage before explosion, fire

The two were refilling ammo in a detached garage in Venice when it became engulfed in flames followed by an explosion. 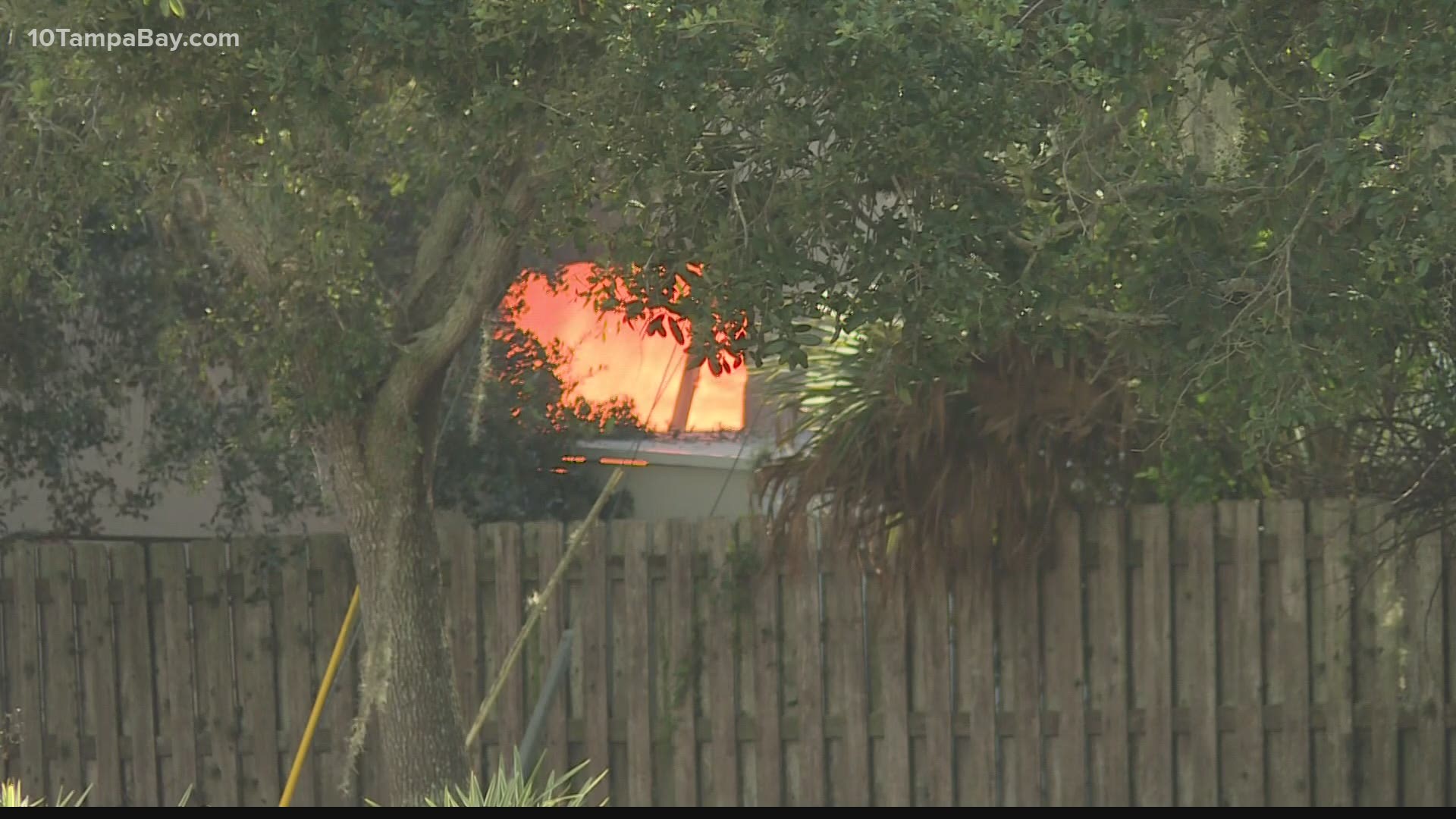 VENICE, Fla. — The Sarasota County Sheriff's Office on Friday released more information following an explosion and massive fire at a garage in Venice.

Thursday afternoon, deputies said they were called out to a home on Sunset Beach Drive for a report of an explosion. When they got there, they talked to the property owner, Paul Horvat, and his friend, Neil Cameron, who were both in the detached garage.

Both men were burned and said they had been reloading ammunition. Horvat then said the gun powder was continuing to flare up.

Deputies said the detached garage was filled with smoke and firefighters told both men to leave the building. Both were airlifted to Blake Medical Center for treatment of serious burns.

The sheriff's office said it learned the garage had up to 100 pounds of black powder, up to 10,000 rounds of ammunition, oxygen tanks and acetylene tanks.

As firefighters continued to try to get control of the fire, smoke continued to pour from the garage and get thicker. Deputies said sounds of ammunition popping and exploding were heard "at an increasing frequency."

And, some large explosions were heard, causing first responders to evacuate people and businesses in the surrounding area.

At one point, the entire garage was engulfed in flames.

The State Fire Marshall has been called in to investigate.