Wednesday's hearing will begin at 9 a.m. in the Hillsborough County courthouse. 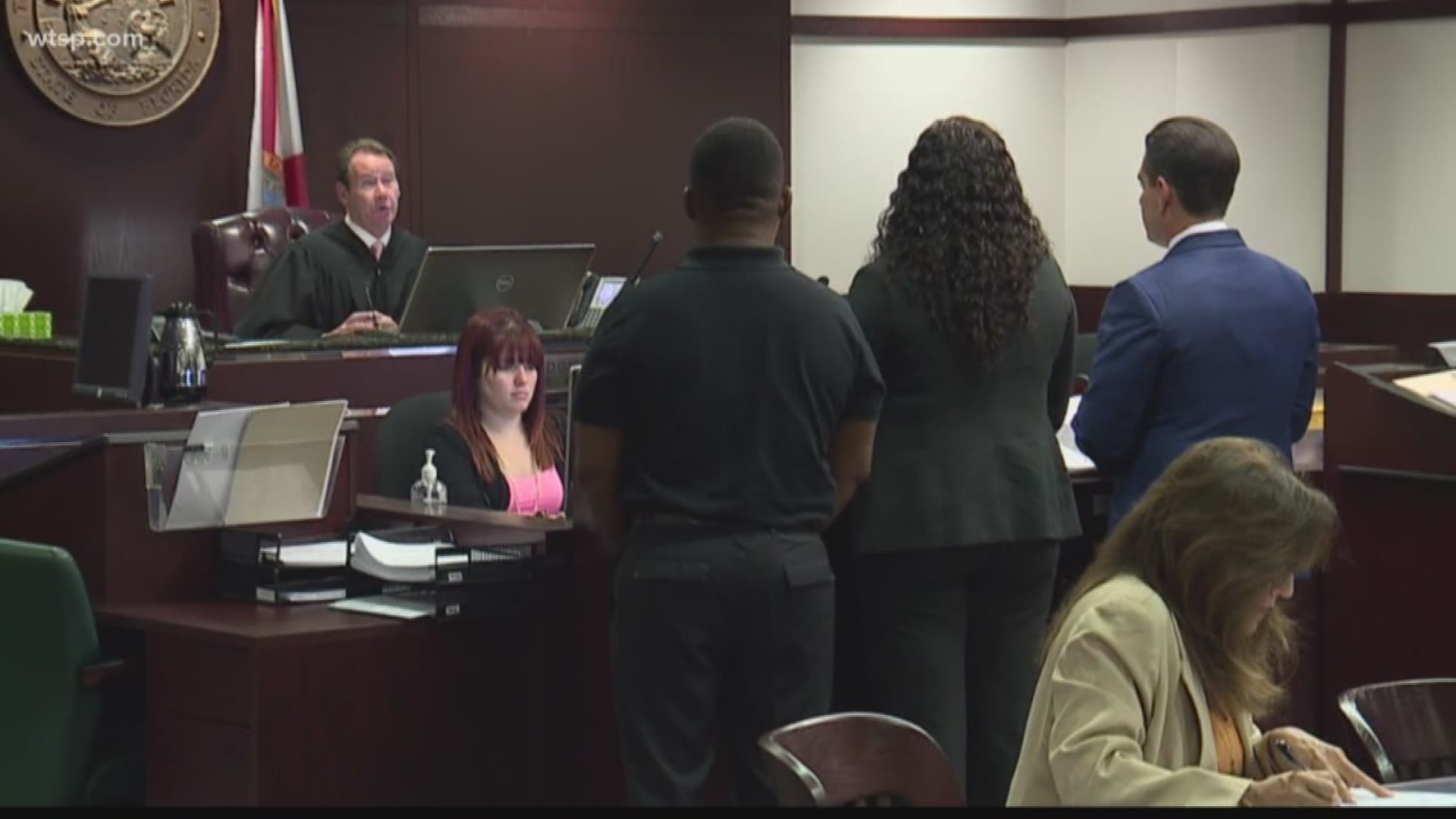 TAMPA, Fla. (WTSP) -- A judge on Wednesday denied part of a request from the parents of suspected Seminole Heights serial killer Howell Donaldson III to modify their house arrest.

Attorneys on behalf of Howell Donaldson Jr. and Rosita Donaldson asked for the court to modify their arrangement to allow the following: to see their son behind bars, to take their younger son to and from school, and to engage in limited business travel.

The Donaldsons support themselves primarily through their hair academy, and in order to keep their licenses, they must take continuing education courses.

A previous attempt to take a course in February was denied, so they are seeking permission to attend a course in Hollywood, Florida this month.

Their lawyer says the Donaldsons have obeyed all the rules of house arrest, and are at no risk of fleeing, but the judge said if they want restrictions lifted, all they have to do is cooperate with the investigation.

The Donaldsons were sentenced in February to six months of house arrest after being found in civil contempt of court for refusing to answer questions about their son. Howell Donaldson III is facing felony murder charges for the shootings deaths of four people in Southeast Seminole Heights last year.