Howell Donaldson III's attorneys wrote in a motion they do not believe he is competent to stand trial. 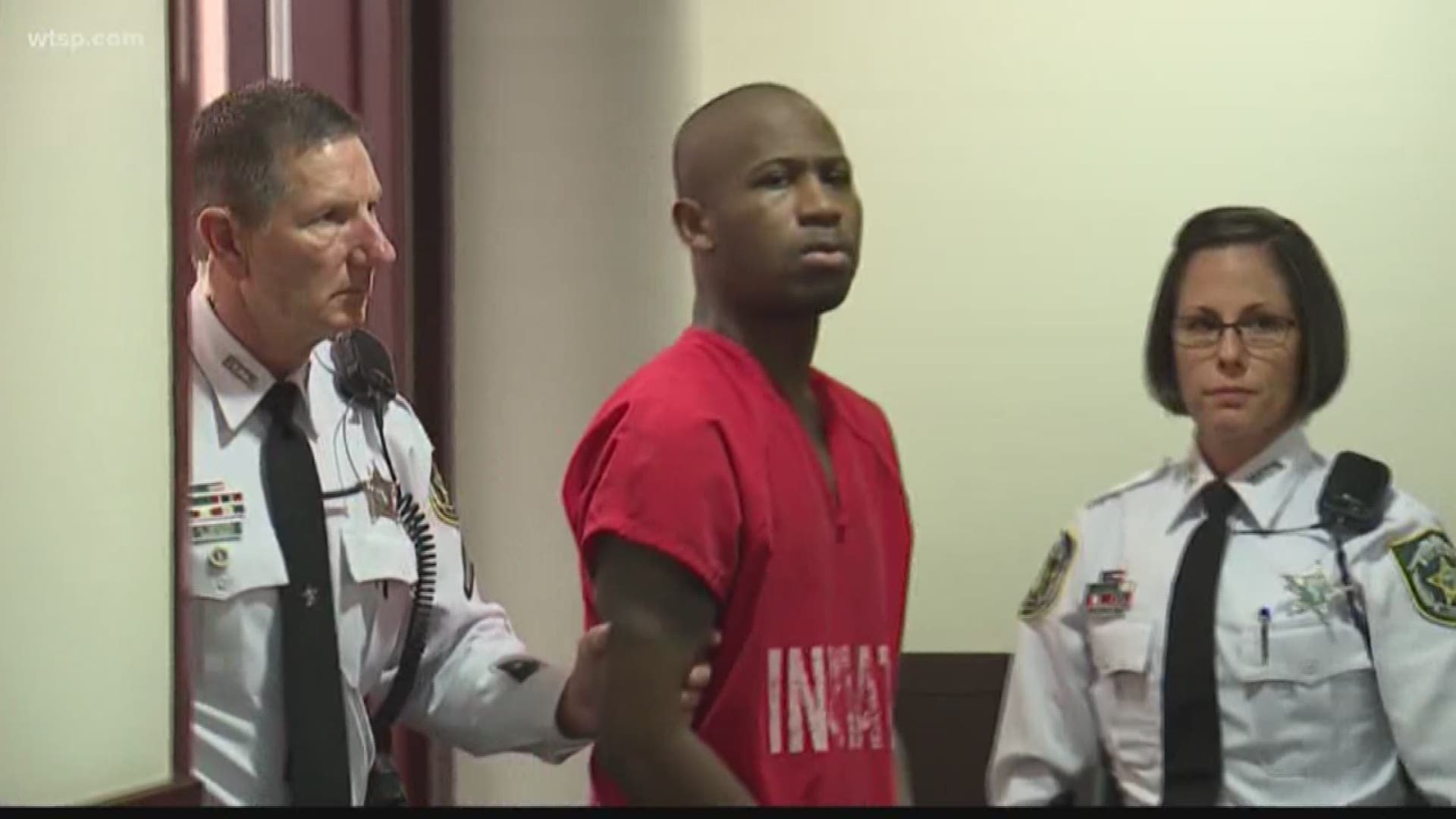 TAMPA, Fla. (WTSP) – Over and over again, a shackled Howell Donaldson III tried to make eye contact with his parents from across the room, during a brief hearing where a judge on Wednesday granted a request from lawyers to evaluate the suspected serial killer’s mental competency.

Donaldson III's attorneys wrote in a motion they do not believe he is competent to stand trial, and asked that court-approved psychologist Dr. Richard Carpenter be allowed to conduct the evaluation.

AJ Alvarez, attorney for Howell Donaldson Jr. and Rosita Donaldson, said his clients have not spoken to him about their son’s mental condition, but did comment on the process Donaldson III will soon undergo.

"[Attorneys] have doctors explore whether or not there's any sort of mental event taking place that needs to be raised before the court,” said Alvarez.

“It means if you are mentally unable to mentally participate in the defense, provide information, answer questions of their defense attorneys, it could prevent the prosecution from moving forward, at least temporarily. Or in some cases, permanently."

Judge Mark Wolfe said the competency report is due May 29, with a hearing to follow on May 31.

Donaldson faces four counts of first degree murder for the shooting deaths of three men and one woman in Seminole Heights between October and November of 2017. He could face death if convicted.

His parents are currently on house arrest for refusing to cooperate in the investigation.