It's now Day 70 of the SunPass Saga, and one lawmaker has had enough. 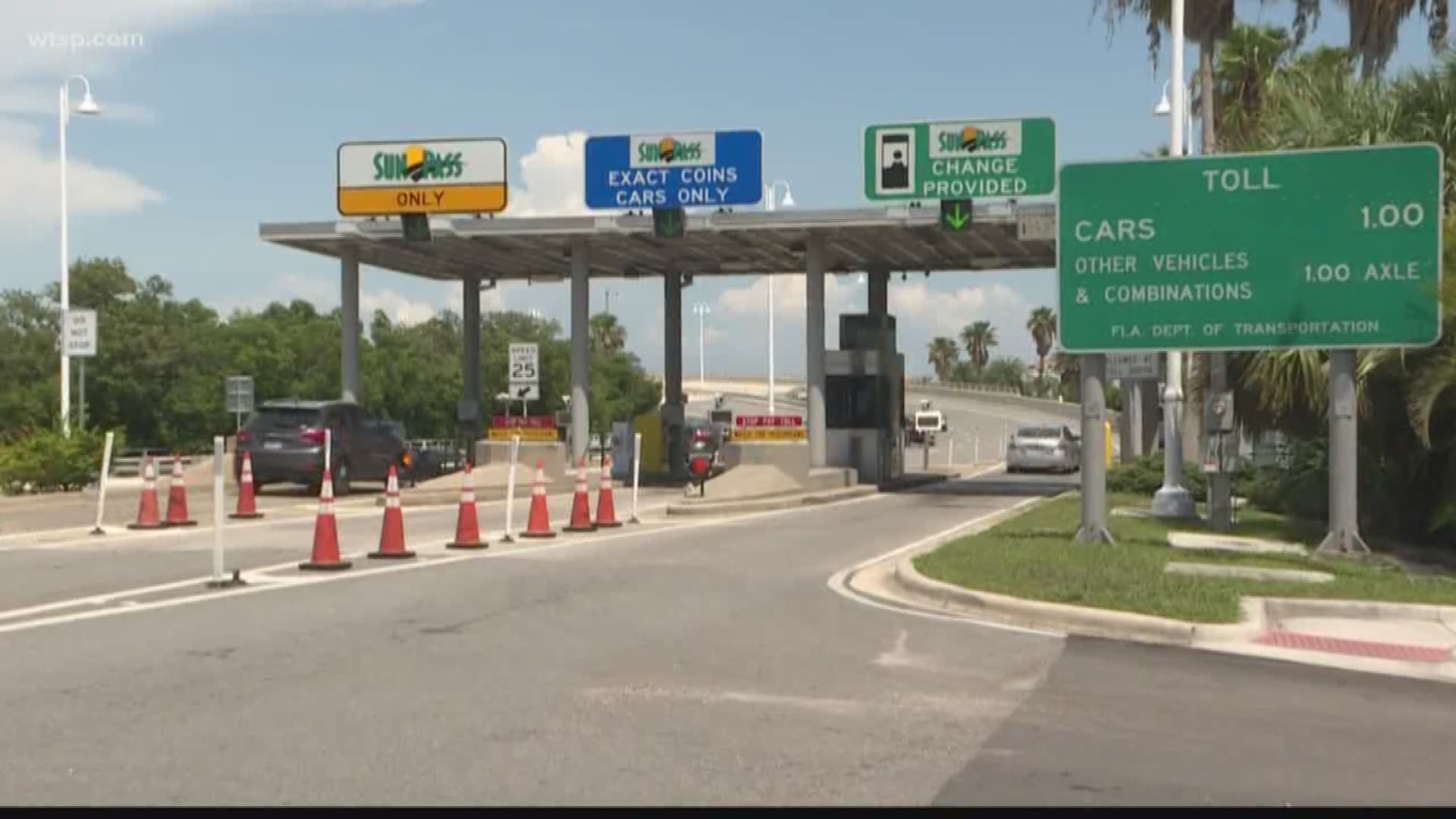 TAMPA BAY, Fla. - As a flood of backlogged SunPass charges are pushed onto customers' accounts, creating a flood of customer service problems, one state lawmaker is asking the governor to remove FDOT Secretary Mike Dew for his "lack of accountability and transparency" regarding the 70 days of SunPass disruptions.

State Rep. Kristin Jacobs (D-Coconut Creek), a member of the House Transportation and Infrastructure Subcommittee, sent a letter to Gov. Rick Scott on Thursday after she says Dew ignored a series of three letters she had sent dating back to July 17.

A number of other lawmakers -- both Democrats and Republicans -- have privately complained to 10Investigates about FDOT's lack of transparency on the SunPass system overhaul, which was supposed to be completed by June 11, but failed miserably and is still not completely functional.

UPDATE: An hour after this story was posted, Rep. Jacobs said she received her first correspondence from Secretary Dew since the problems started. His response explained why Conduent was chosen as the project's contractor, and that Conduent "has demonstrated significant improvement in customer service functions." Dew did not address questions about the agency's oversight of the contract or poor response to both legislative and media questions.

10Investigates reported on June 21 about the state's concerted effort to downplay the crisis, and has taken questions to Gov. Rick Scott three times since.

But 70 days into the disruption, the state still has not launched an investigation into the matter, nor has it issued any penalties or fines to the contractor, Conduent, in charge of the project.

Scott has also failed to indicate how he would hold his own department responsible, or what kind of penalties the state may impose on the two contracting firms hired to supervise the project, HNTB and Atkins.

Jacobs letter to Gov. Scott by 10News WTSP on Scribd