Tampa Mayor Jane Castor said the apprenticeship program is one of the cornerstones of the city's workforce development. 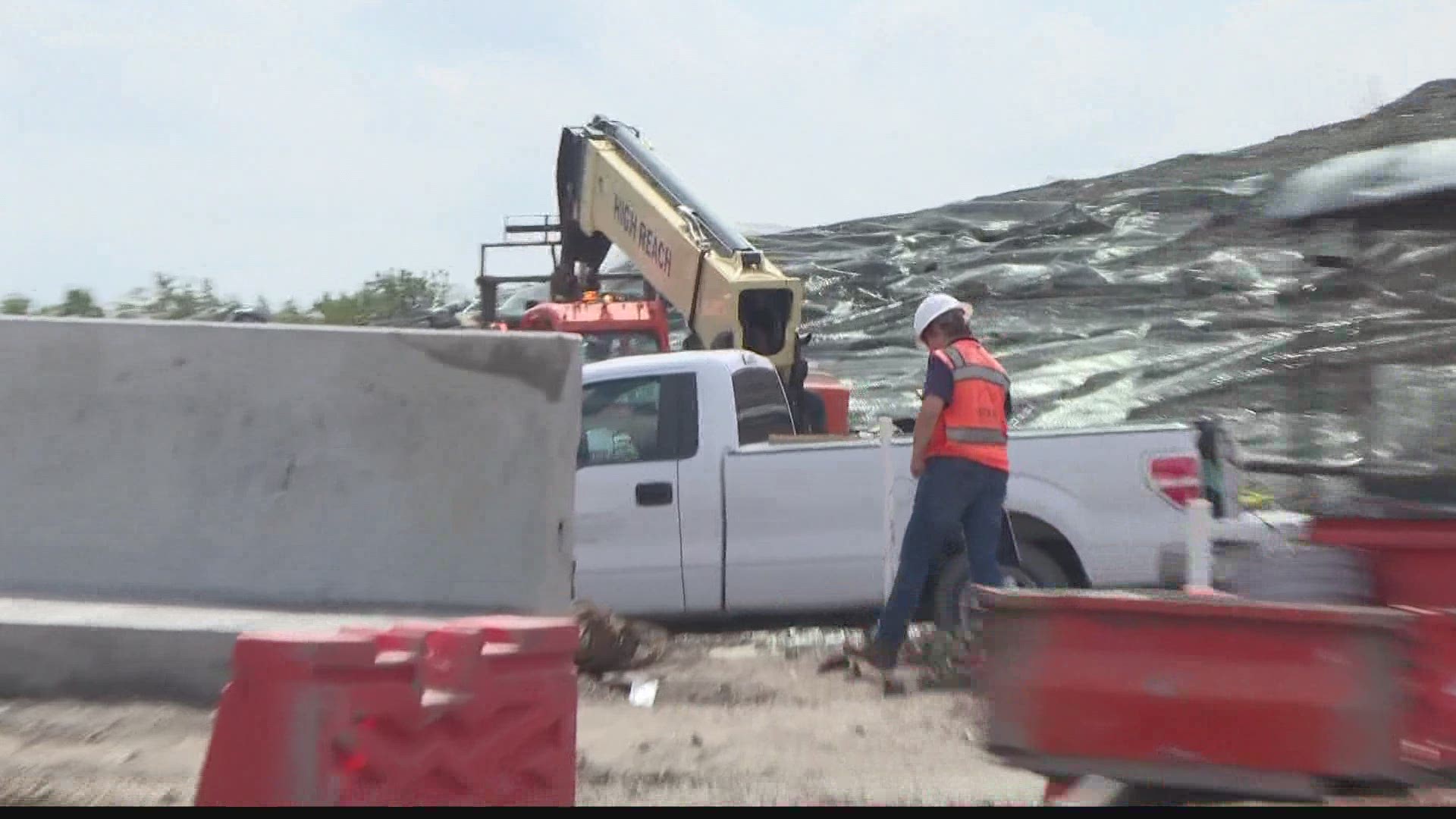 TAMPA, Fla — Tampa city leaders met Monday to talk about an apprenticeship ordinance that they hope will help thousands of locals find careers in the construction industry.

Tampa Mayor Jane Castor said the apprenticeship program is one of the cornerstones of the city's workforce development.

Castor said her goal and the goal of other city leaders is to use this apprenticeship ordinance to help end systemic inequities throughout the Tampa community.

Tampa City Councilman Luis Viera said the apprenticeship ordinance will give young people in disadvantaged areas an opportunity to start a better life for themselves.

"This has a pathway to the middle class. This is making sure young people can promote their God-given potential," Viera said.

Mayor Castor said what they are aiming for is to make sure all City of Tampa projects with a price tag of $1 million or more, will have 12 percent apprenticeship participation.

She said she hopes the ordinance will help people get skilled jobs that allow them to enter the workforce or advance in the job they’re in.

“I feel in my heart that the steps we take today will lead to a better tomorrow," Castor said.

Castor said she thinks the program will be a benefit to everyone who calls Tampa home.

You can watch the full press conference here.