“I want to kick off my time in office with a BIG BANG,” said Mayor Jane Castor in a video posted to her Facebook page Monday. 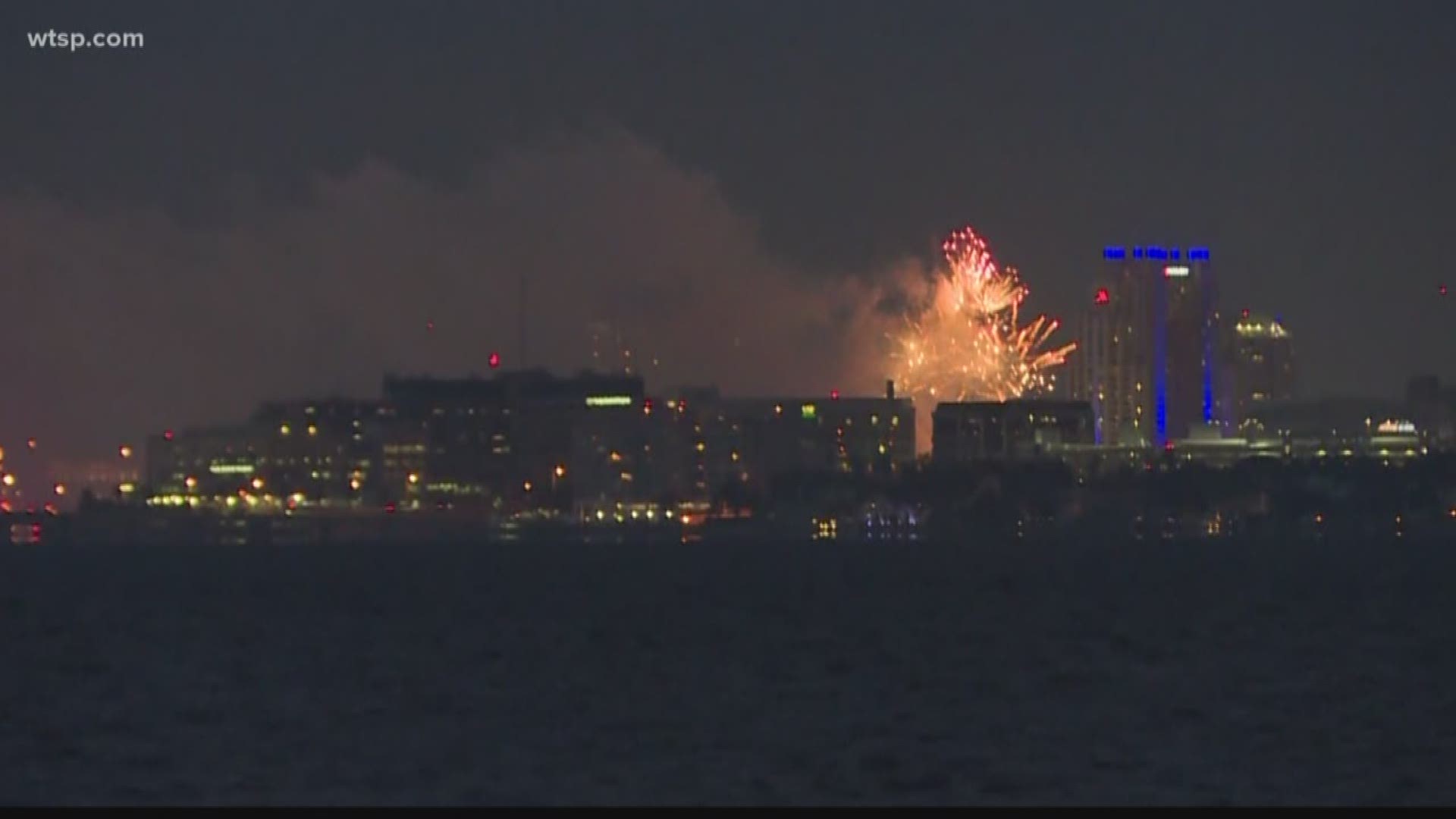 When Daniel Gerard moved from Boston to Tampa in 2018, he was expecting a great Fourth of July fireworks display like he was used to back home.

“Coming from Boston I’m used to the Big Boston Pops Spectacular,” said Girard. But last Fourth of July, “There were people still pulling into the parking garage when the fireworks stopped, and I asked some officers walking by and they said the fireworks were only budgeted for 8 minutes. It was pretty pathetic, actually.”

But this year, Tampa’s brand new mayor Jane Castor plans to change all that.

“I want to kick off my time in office with a BIG BANG,” said Mayor Jane Castor in a video posted to her Facebook page Monday.

Gerard says he’s looking forward to this year’s bigger display and the all-around views from this rooftop garage.

“I just hope they’re able to do it every year, and like they said, this is going to be an ongoing tradition.”

Here is information from the city of Tampa on this year’s planned event.