An internal investigation said this wasn't the first time the squad's sergeant had made a questionable call.

TAMPA, Fla. — In 2019, a group of Tampa Police Officers went to a strip club and spent more than $420 on dancers, drinks and lap dances.

And, while officers say it was part of an investigation into a shooting in Ybor City, the official report doesn't match what they said, according to a note from internal affairs.

Following an internal investigation, the police department says it discovered one of its sergeants misused department money and violated department policy by certain delegations of responsibility.

The internal investigation regarding Sgt. Daniel Rhodes began in April 2020 after allegations one of his officers, Joshua Jackson, had violated department policy.

The report says allegations about Jackson led to separate allegations that Rhodes had knowledge about a fake operation at the Gold Club and had told his officers they could "essentially blow the money and have fun."

The report says that while not all of the allegations proved to be accurate, enough was true to prove Sgt. Rhodes had violated policy regarding his role as a supervisor and how he handled department funds.

According to the internal report, the listed operational plan for the Gold Club was initiated "due to the recent prostitution and narcotics complaints inside" the club. Because of those alleged complaints, undercover officers would "attempt to make a deal with the entertainers for narcotics or prostitution."

However, when investigators went to corroborate those claims, Crime Stoppers told them any tips they received about the Gold Club between June 2019 through December 2019 were listed in the system as "already known and not sent," meaning the tips were passed on to TPD.

However, the operation plan listed didn't say anything about the Ybor City shooting, the report says.

And, despite all officers in the squad saying they were trying to find a dancer who had information on the shooting, none of them could agree on why they were at the strip club and what the purpose was of the "undercover operation."

During the "operation," the report says the officers were at the Gold Club for three hours, spending $421.34 on the operation, which "yielded no results," the report said.

At the end of the night, the report says the officers didn't get any information from the dancer about the person involved in the Ybor City shooting, no one was arrested and no narcotics checks were made.

During the investigation into Sgt. Rhodes, investigators say they discovered he issued $300 of department money to Officer Joshua Jackson in August 2019. On Jan. 8, 2020, Officer Jackson used $270 of that money, combined with $170 of his own money, to buy custom 10K gold teeth. The report says Jackson returned $30 to the department.

However, investigators say the amount of time Jackson was allowed to keep the money before spending it violated department policy. And, the gold teeth weren't even needed for an immediate case.

According to the report, investigators found Sgt. Rhodes allowed his officers to write their own operational plans "without proper oversight," which violated his responsibility as the squad's superior officer.

"Undercover operations are very involved and dangerous," the report stated in part. "A supervisor must make sure all of the officers involved are on the same page regarding the operational plan..."

Investigators also said in the report Rhodes' decision to give an officer $300 to buy gold teeth was "poor," because it wasn't immediately needed and couldn't be used by the squad if Officer Jackson left.

The report concluded that Rhodes violated department policy regarding supervisor responsibility and failure to comply with S.A.C. Expense and Informant's Fund.

"The allegations were brought to our attention and The Tampa Police Department immediately opened an investigation," the department said in a statement. "Discovering misconduct of any of our officers is always disheartening and unacceptable and the department will not tolerate this behavior. Conducting audits ensures officers are following proper procedures and policies and held to a higher standard."

The Tampa Police Department says Sgt. Rhodes was suspended for a day and Officer Jackson resigned before he could be terminated. 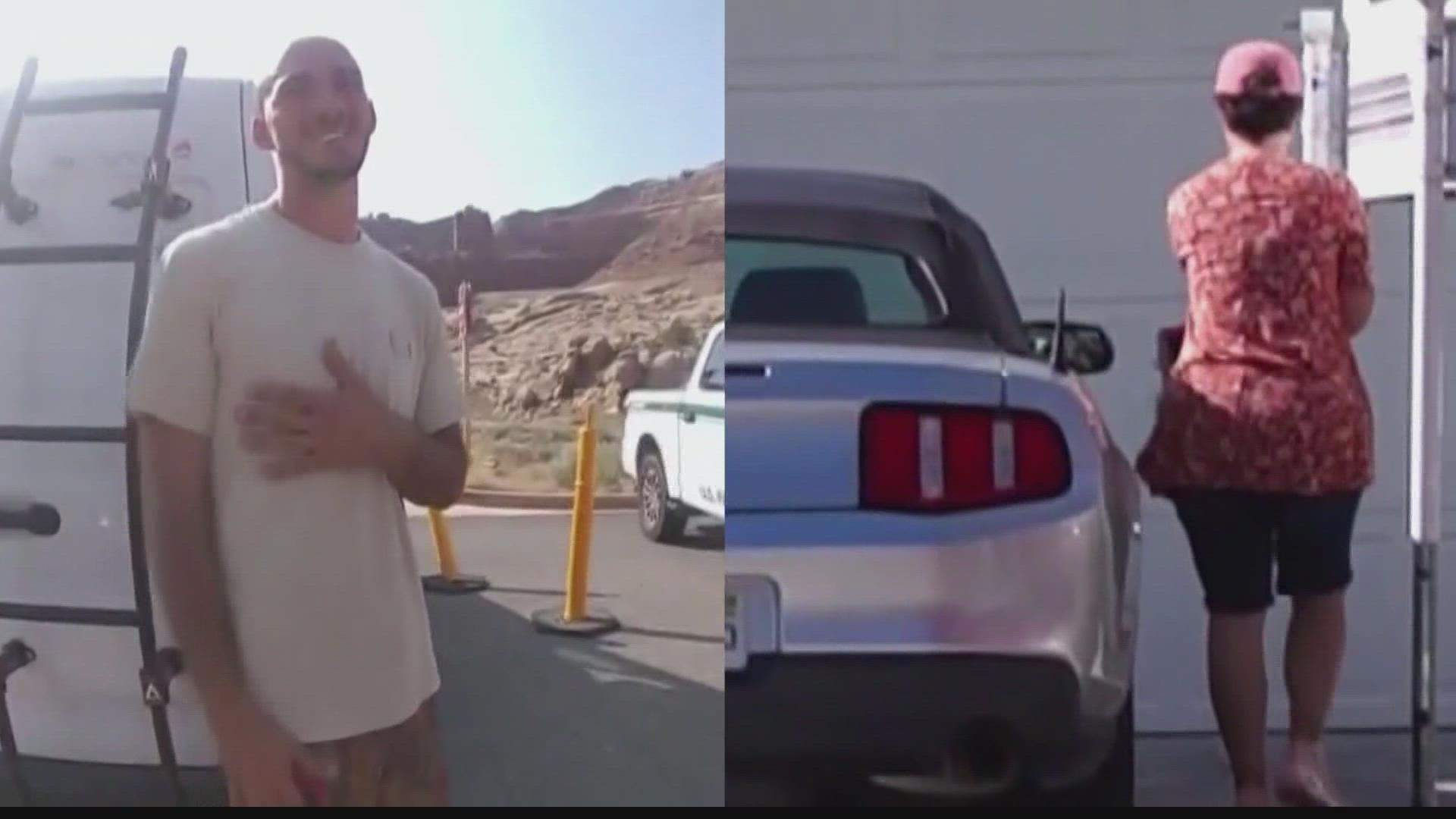