City commissioner Nancy Oakley resigned after being fined by the state ethics commission for supposedly licking and groping a former city manager. 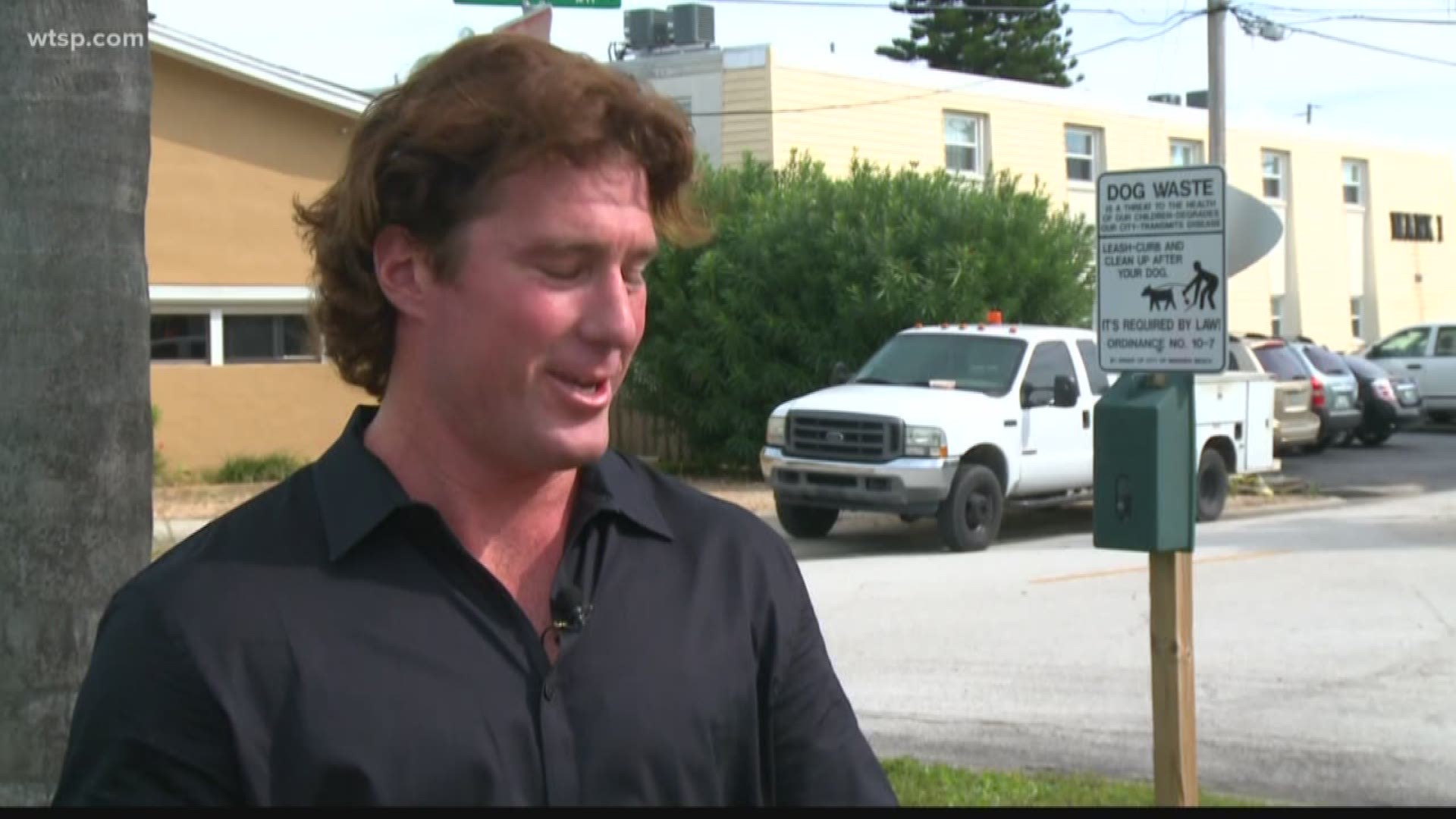 MADEIRA BEACH, Fla. — City Commissioner Nancy Oakley is off the job for good.

Oakley resigned from her position after being fined by the state ethics commission for supposedly sexually harassing former city manager Shane Crawford.

Crawford claims Oakley licked his face and groped him during a public event in 2012.

The state ethics commission fined Oakley $5,000 and called on the governor to issue her a public reprimand.

City leaders, during a special meeting Wednesday evening, accepted Oakley’s resignation and approved a resolution that publicly censures her for her behavior.

"This puts closure to it and this type of behavior is something that we as an organization will not accept and will not tolerate.”

Related: Did this billionaire sex offender get too nice a plea deal? Feds launch investigation

“I have made the incredibly difficult decision to resign," Oakley wrote. "It's time for us all to move on."

Several residents who spoke during the meeting echoed Oakley's desire to "move on."

“It would’ve been nice if she could’ve came and read the apology herself," said one resident who spoke.

Other residents said this whole ordeal was indicative of much deeper leadership issues in the city.

City manager Jonathan Evans said Oakley's term was set to expire by the end of March anyway and she had not filed for re-election.

Oakley, in her resignation letter, insists she is innocent and plans to appeal the ethics violation ruling.