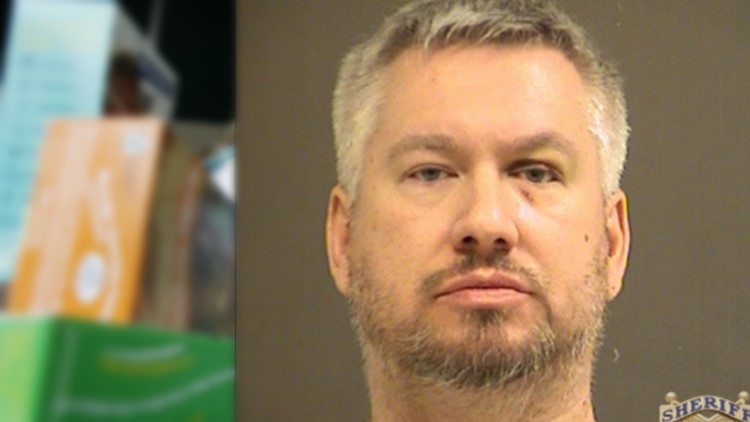 HILLSBORO, Oregon — An Oregon man has pleaded guilty to making a false report after prosecutors say he made up a story about somebody breaking into his home and assaulting him, so he could explain why roughly $700 were missing from his daughter's Girl Scout cookie sale jar.

As 10News first reported in March, the bogus report caused some panic among neighbors and even prompted police to initiate a K-9 search before realizing the whole thing was fake. On Monday, Brian David Couture formally pleaded guilty and was ordered to perform 80 hours of community service and to pay restitution. The judge also fined Couture $100 and ordered him to be put on probation.

Back on March 6, Couture called the police to report a break-in. When officers arrived, they found his home ransacked. There was blood, his work laptop was damaged and the money was missing from the jar.

The amount of restitution owed has not yet been set.