The two were found unresponsive the same day they were expected to fly back. 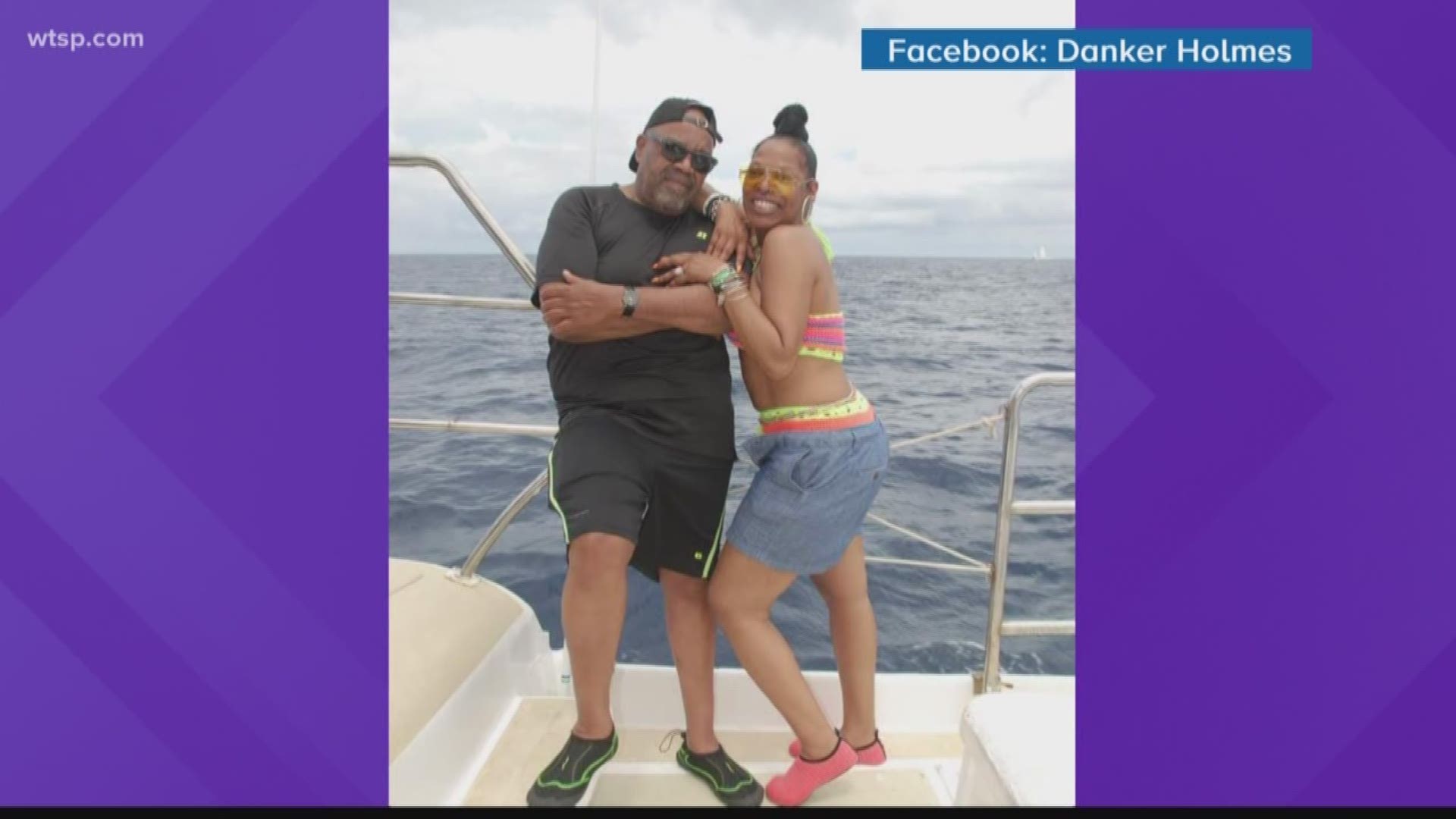 Since May 25, Edward Nathaniel Homes, 63, and Cynthia Ann Day, 49, had been staying at the Bahía Príncipe hotel located at the resort Playa Nueva Romana, USA Today reports.

The couple missed their checkout Thursday, and hotel staff found their unresponsive bodies in their hotel room, according to the hotel.

The hotel gave the following statement:

“We are deeply saddened by the incident at one of our hotels in La Romana, Dominican Republic, and want to express our deepest condolences to their family and friends. The staff immediately contacted the relevant local authorities which have initiated an investigation.”

The hotel staff added that there were no signs of violence.

Relatives of the couple say the two were engaged and confirmed they were supposed to fly back the same day their bodies were found.

The bodies have been sent to be examined by medical examiners in the Dominican Republic.

A crime-related travel advisory was issued by the U.S. State Department for the Dominican Republic on April 15.

RELATED: American tourist says she was assaulted for hours at a Dominican Republic resort

"Violent crime, including armed robbery, homicide and sexual assault is a concern throughout the Dominican Republic," the U.S. State Department said in a statement on its website.

The State Department explained concerns about the wide availability of weapons, the presence of illicit drugs, and a weak criminal justice systems were reasons for added concerns about Americans traveling to the Dominican Republic.