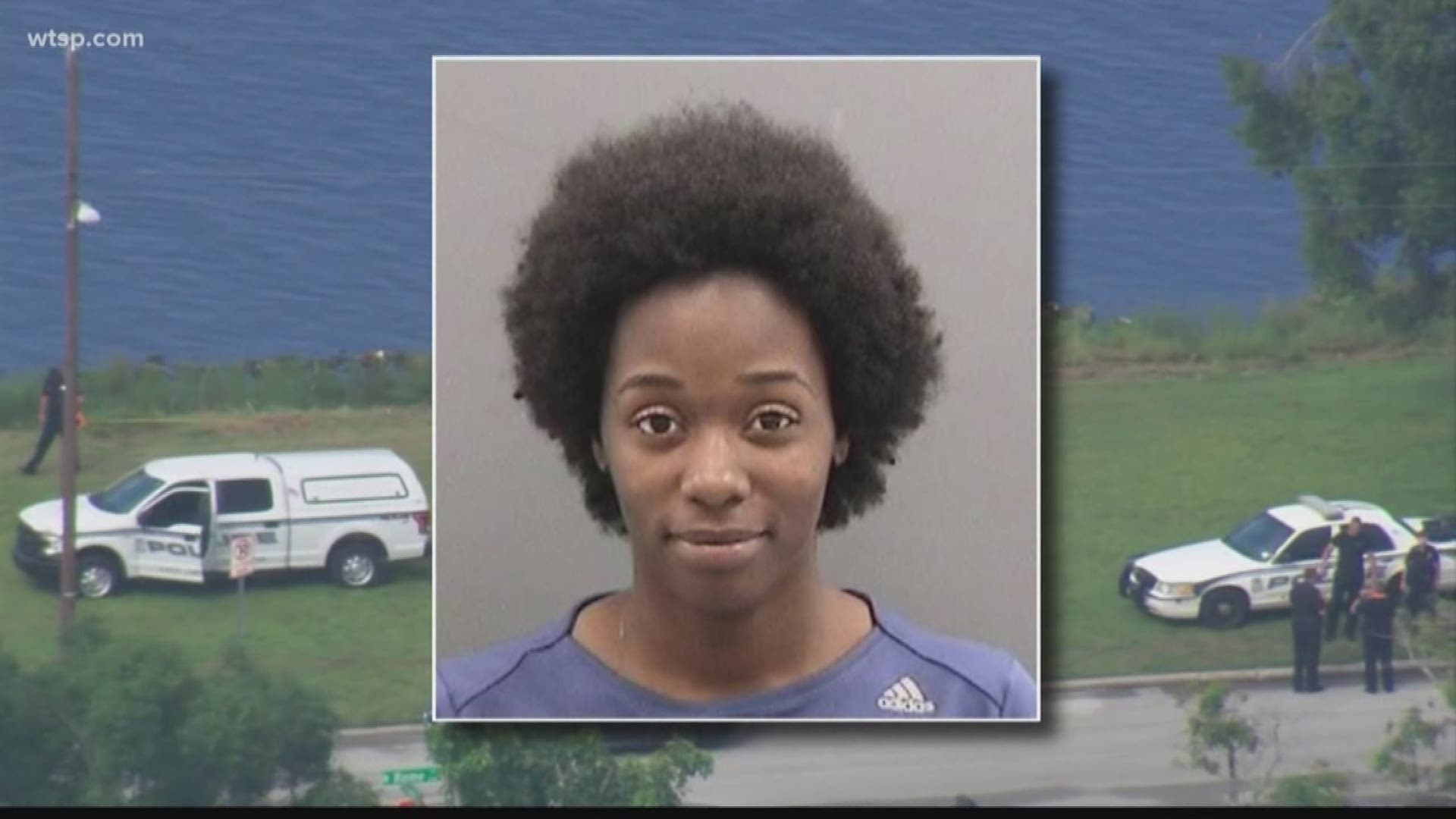 TAMPA, Fla. — A mother is facing charges after detectives said she waded into the Hillsborough River and dropped her 4-year-old daughter into it.

She's being held in jail with no bond. Her next hearing is set for Wednesday, Aug. 8.

Video: No bond given for Tampa mother accused of throwing daughter into river

Denson is accused of stealing a car from an auto repair shop, then parking the vehicle on North Rome Avenue, police said. Then she walked into the murky river at about 4 p.m. and left her daughter, Je'Hyrah Daniels, in the water, police said.

"Witnessed observed her forcefully remove the child ... her daughter was 4 years old," Tampa Police Chief Brian Dugan said. "She starts dragging Je'Hyrah by the arm and heads toward the Hillsborough River.

Video: Child dies after being dumped into the Hillsborough River 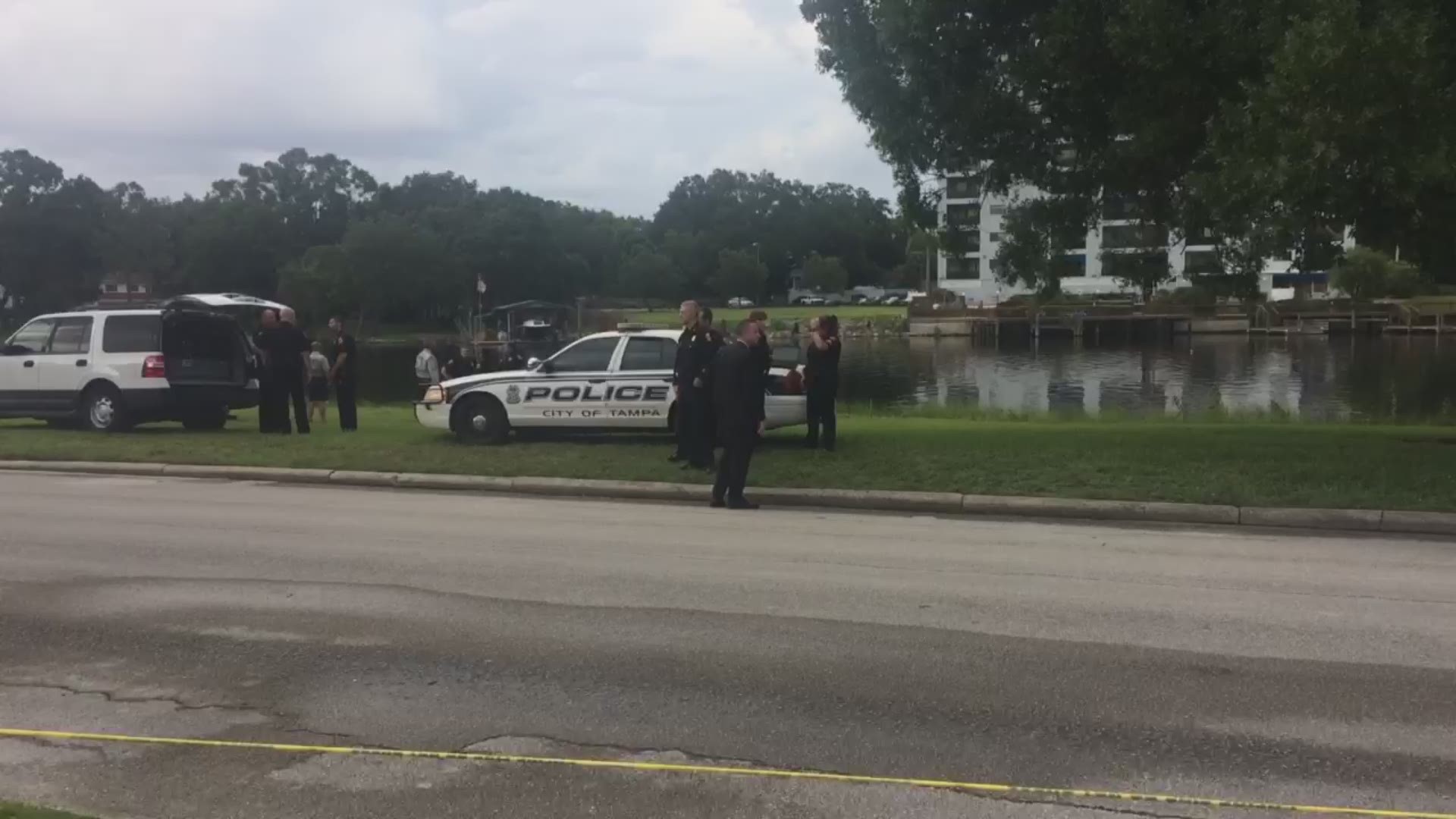 A member of the TPD dive team discovered the unconscious child underwater at about 4:30 p.m., according to police. She was about 75 feet from shore.

Je'Hyrah was pronounced dead at the hospital.

Vicki Walker told 10News she saw Denson in the river from her condo balcony. But at the time, Walker didn't realize what the woman had just done.

"It's really sad," Walker said. "I don't know the circumstances, I don't know what's going on in their lives, but it's killing me."

Video: Scene where a little girl was found unconscious in Tampa river 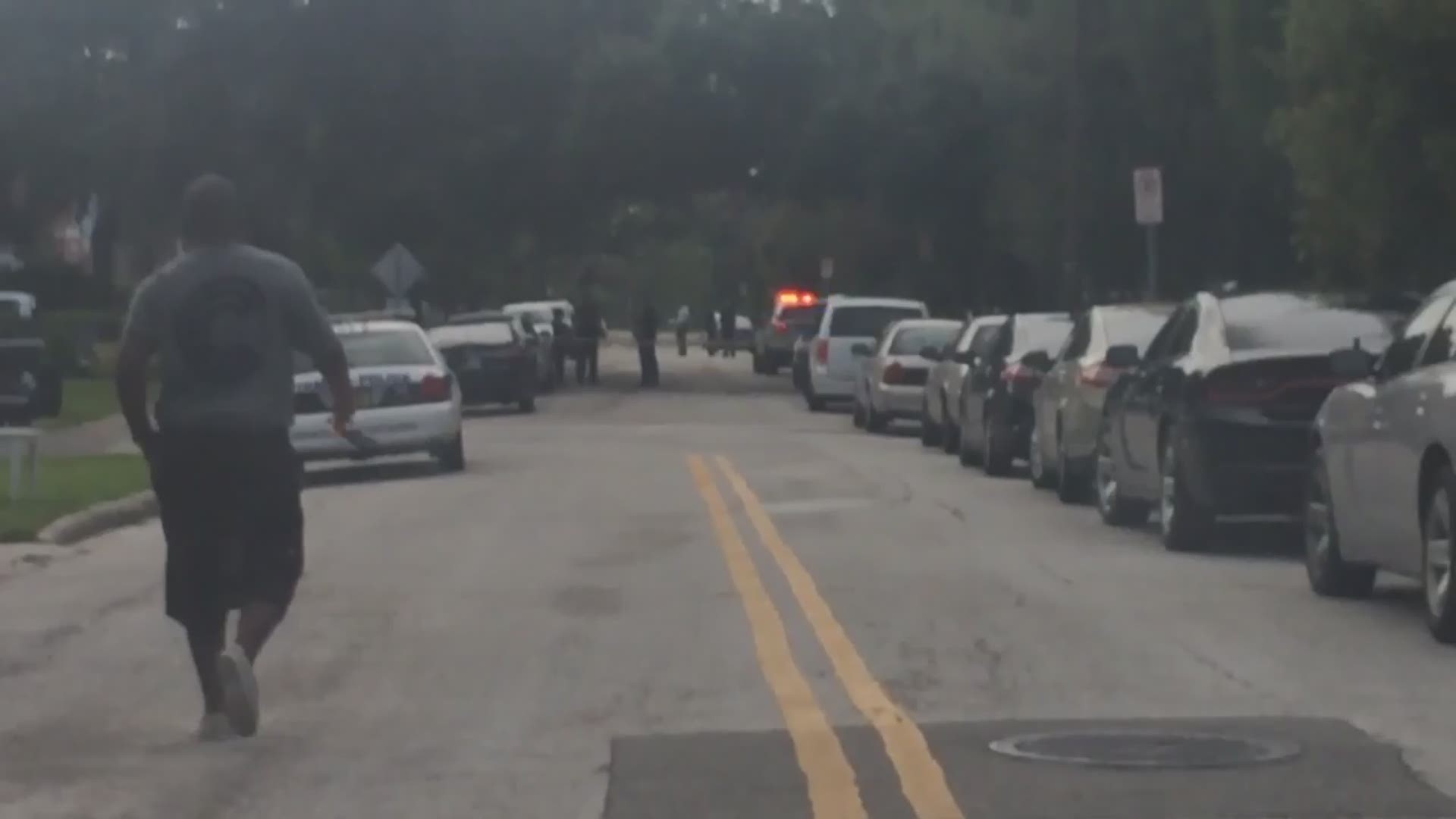 Denson was apprehended while walking not far from where the child was dumped in the river, Dugan said. She has previous arrests for driving with a suspended license and theft charges dating back two years ago.

Unfortunately for the witnesses, said Dugan, the river water is dark and it's difficult to discern where something might be underneath its surface.

"I feel for the witnesses, the sense of helplessness they had," Dugan said. "... they felt paralyzed by the whole thing." 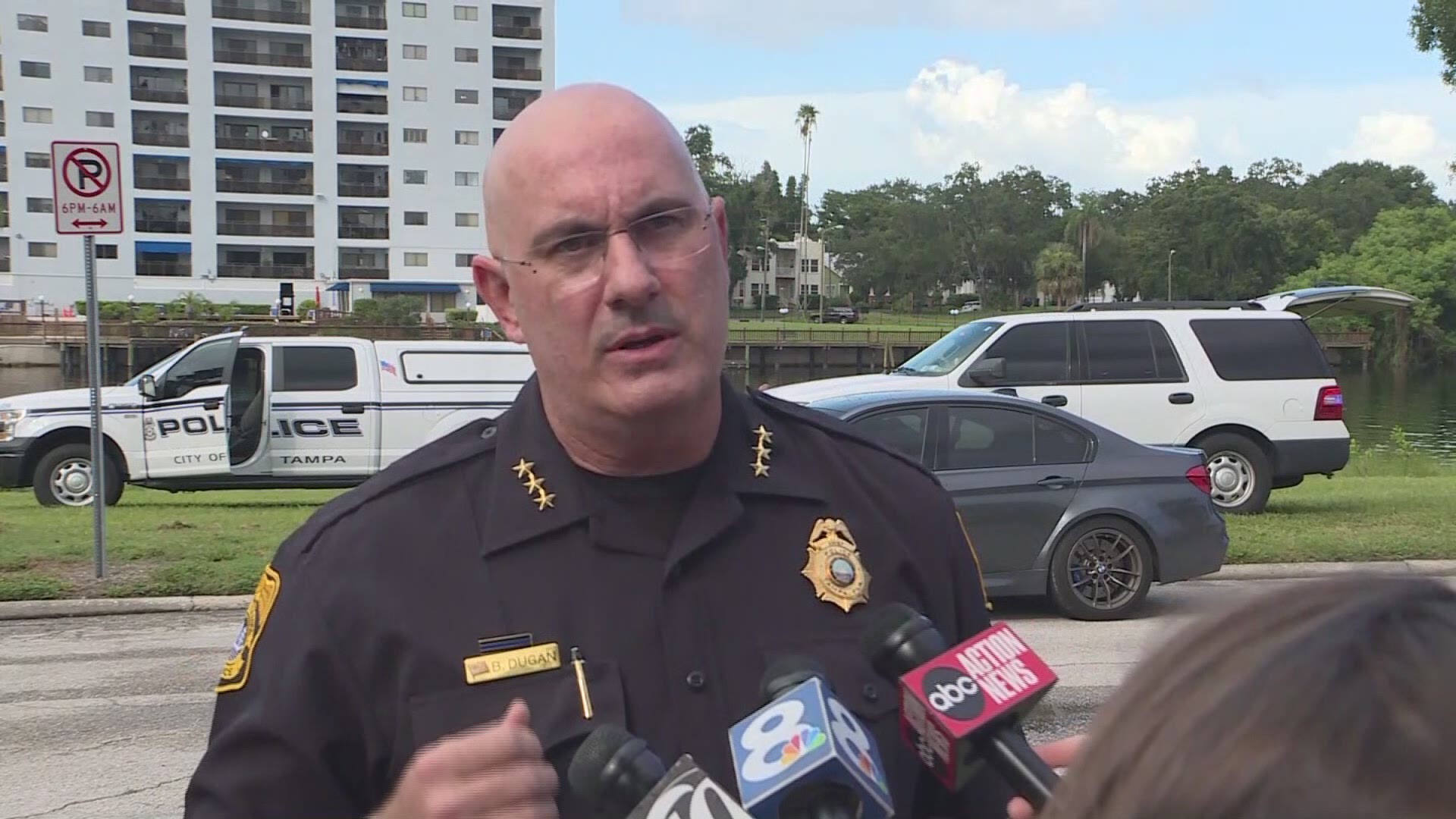 "Unfortunately at this point, there are a lot more questions than answers," said Dugan, who called the situation a "completely tragic event" during a Thursday news conference. "It's a crazy world we live in."