That field goal on fourth and goal in the NFC Championship game still stings, but Rodgers said he was hoping a contestant would bring it up. 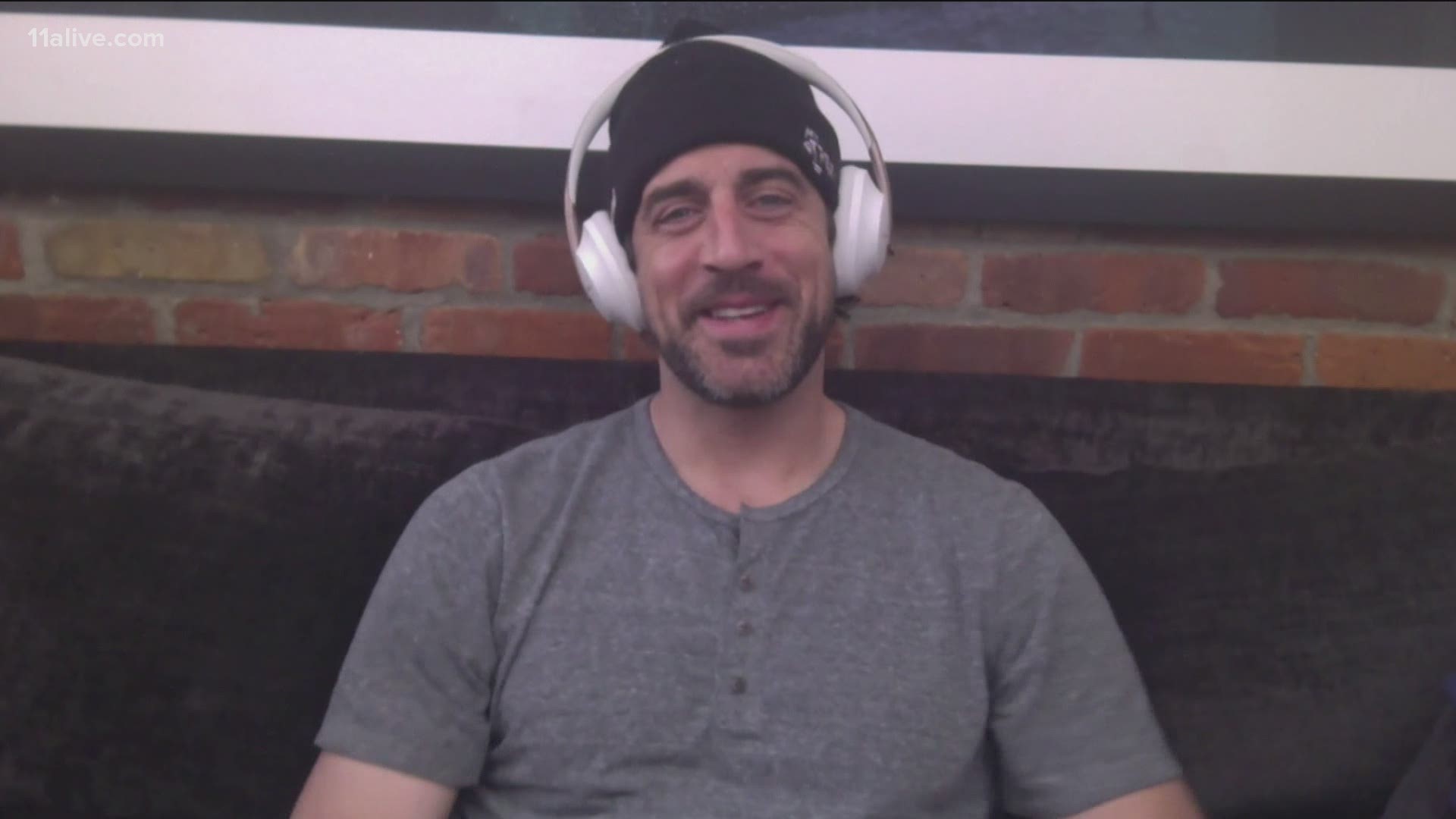 Green Bay Packers quarterback Aaron Rodgers started his two week stint as "Jeopardy!" guest host Monday and it didn't take long for one of the contestants to make him blush.

"Jeopardy!" posted a clip from the episode in which a contestant in Final Jeopardy answered with the question "Who wanted to kick that field goal?"

The question was in reference to the NFC Championship game between the Packers and Tampa Bay Buccaneers in which the Packers, down by eight with 2:09 to go, kicked a field goal on fourth and goal from the 8-yard-line rather than try to get a game-tying touchdown and two point conversion. The Packers never touched the ball again and lost 31-26.

The Packers and head coach Matt LaFleur were roasted for the decision, which LaFleur defended.

The roasting continued Monday during Final Jeopardy. The category was Daytime TV Personalities and the answer was, "Accepting a Lifetime Achievement Emmy, he said 'Just take … 10 seconds to think of the people who helped you become who you are.'"

When Rodgers read the question from returning champion Scott Shewfelt, he broke into a smile and nodded his head.

"That is a great question. It should be correct, but unfortunately for this game today, it's incorrect," Rodgers said.

"Jeopardy!" posted a post-show clip in which Rogers noted that, at his podium, he can see what the contestants are writing.

"I was like, 'Please put something about the field goal on there,'" Rodgers said, adding that Shewfelt would "always be all-time in my book, my friend."

RELATED: Katie Couric: 'Who is the first woman to host 'Jeopardy?'