Amanda Eller was reported missing when she didn't return home from a hike. Her cellphone and wallet were left behind in her car. 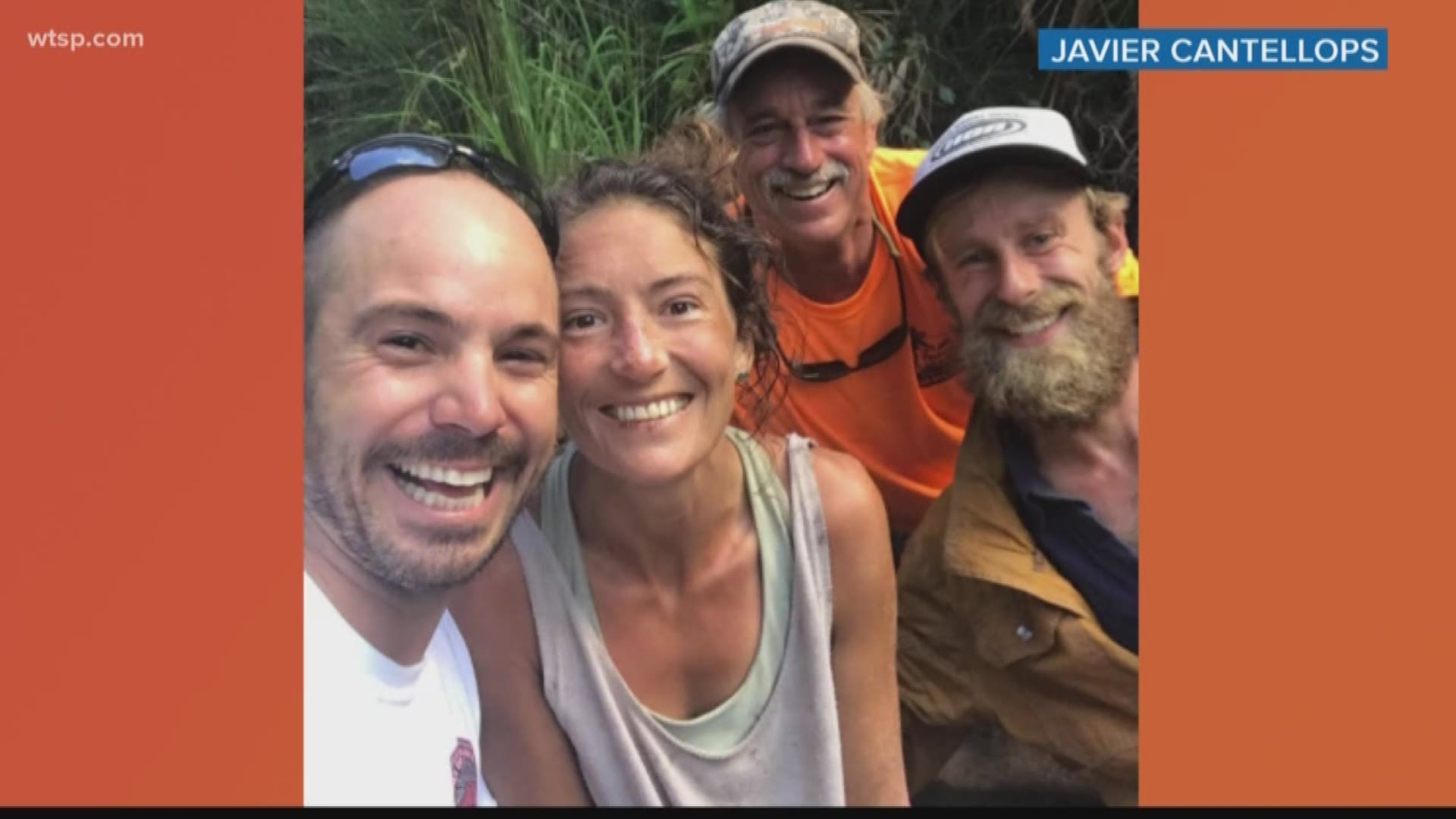 MAUI, Hawaii — A woman who disappeared after going for a hike in Hawaii has been found alive, KGMB-TV reports.

Amanda Eller, 35, was spotted from a helicopter, according to the "Findamanda" Facebook page run by the woman's family and friends. They said she was found in a creek bed between two waterfalls.

She was being flown by helicopter for medical treatment.

“Elated. Excited. Ecstatic,” said Amanda’s mother, Julia, to KGMB. “I can’t even put it into words. I’m so incredibly grateful.”

RELATED: How the aunt of once-missing hiker Amanda Eller heard the joyous news 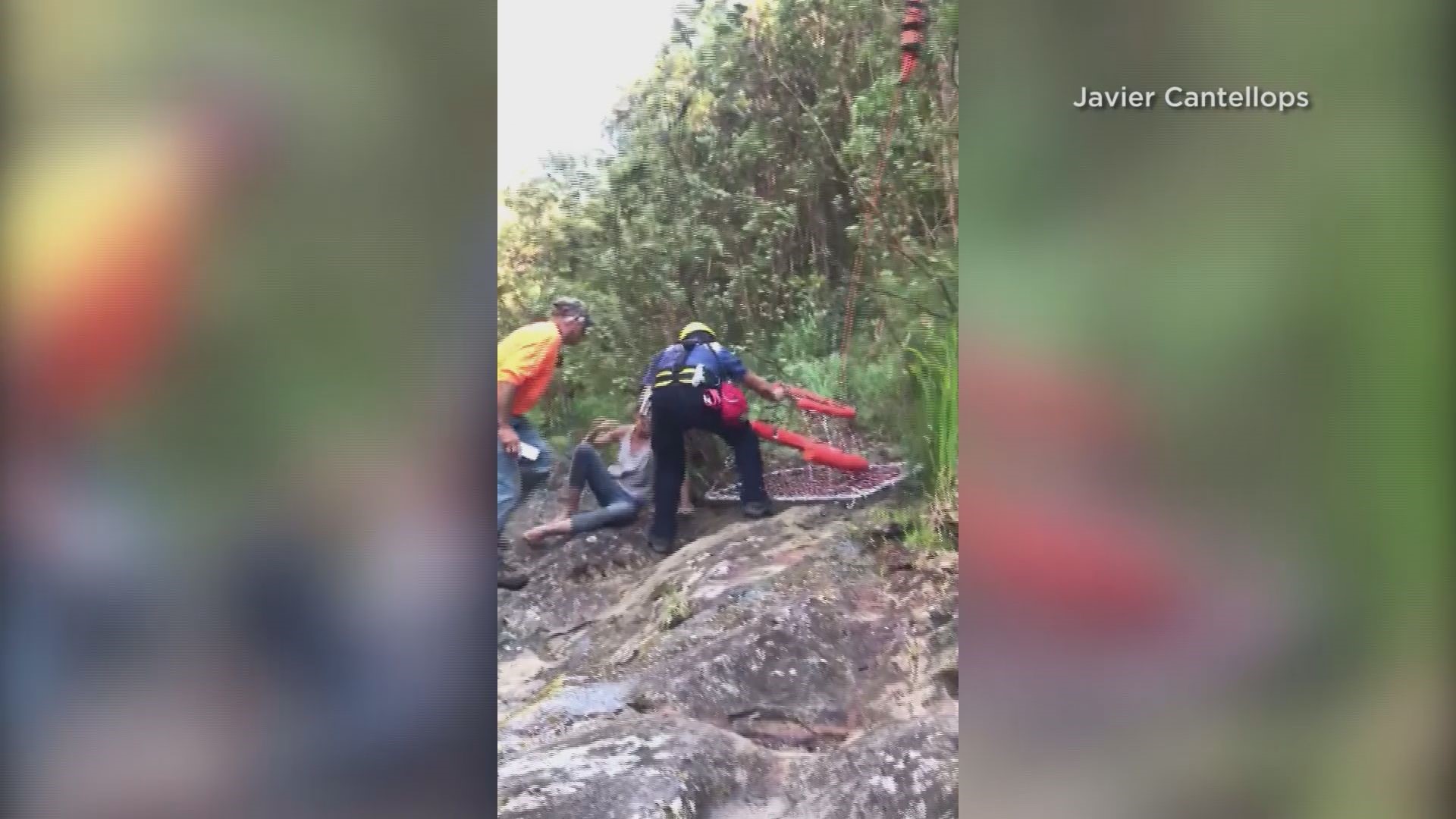 Search team leader Chris Berquist told Maui Now she was found "alive and well ... walking and healthy," wearing the same clothes she had on since she went missing on May 8.

Eller's family told KGMB she appeared in good shape, other than cuts to her legs and severe sun exposure.

"She had been eating plants for several days and staying alive," Berquist said.

A photo of Eller with her rescuers was posted on Facebook shortly after her finding.

Credit: Javier Cantellops
Amanda Eller, missing for weeks in Hawaii, was spotted alive from a helicopter and rescued from the forest floor.

Eller was reported missing when she didn't return home from a hike. Her vehicle was found in the Makawao Forest Reserve's parking lot with her cellphone and wallet inside.

The area where she was found was believed to be about four miles from where the car was parked, KGMB reported. Volunteers had been searching Maui hiking trails for any sign of Eller since May 9.

She was last seen in surveillance video shopping on May 8.

A day later, her car and belongings, including her cell phone, were found in the parking lot of the Kahakapao Loop Trail of the Makawao Forest Reserve.

The "Findamanda" Facebook page recently posted a celebratory message: "8am BASE CAMP - mimosas and break down. Our girl is back!!!"