Three packages have already been found Thursday morning, after a string of incidents on Wednesday. 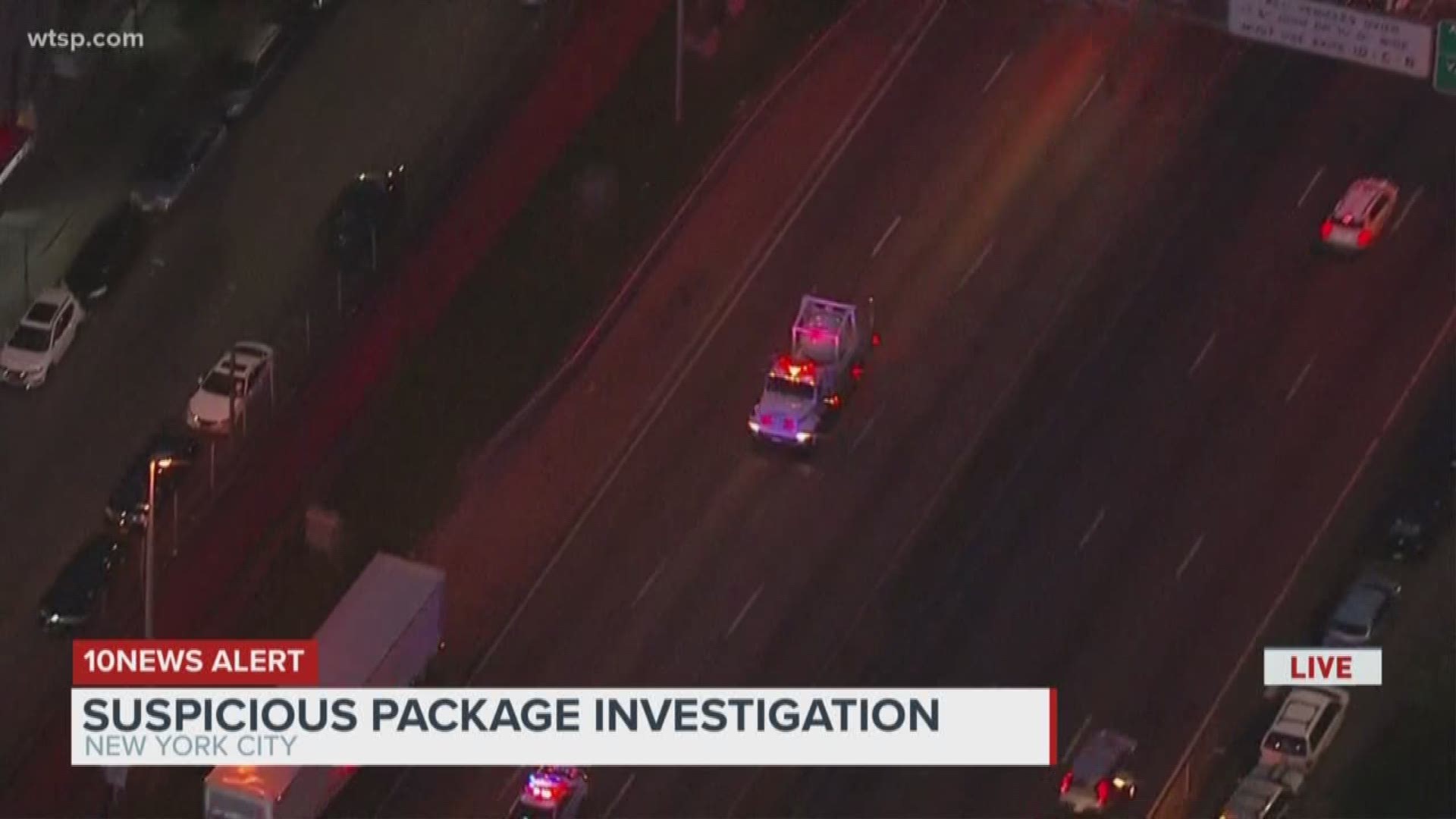 The package sent to De Niro was found Thursday morning in the Tribeca neighborhood of lower Manhattan in New York City, where several streets that were initially shut down have since reopened.

An NYPD bomb squad placed the package into a containment vehicle and drove it, in a caravan, away from the scene. It has been taken to a facility in the Bronx.

Meanwhile, federal authorities confirm a package addressed to former Vice President Joe Biden was found at a U.S. mail facility in New Castle County, Delaware. CBS News reported the package was "consistent" with other ones sent to multiple politicians earlier this week.

A law enforcement official has since told the Associated Press that a second package addressed to Biden was intercepted at a mail facility in Wilmington, Delaware.

Biden lives in Delaware, and a police sweep of his Greenville home turned up nothing on Wednesday.

Pipe bombs were sent this week to prominent Democrats, including former President Barack Obama and former Secretary of State Hillary Clinton. Authorities say the seven pipe bombs were packed with shards of glass. They were all intercepted before any of them could explode. Nobody has been injured.