Tampa Bay lawmaker Charlie Crist sponsored the legislation to help veterans get into a treatment program than only face the possibility of jail time.

WASHINGTON — Veterans needing help with mental health and other issues soon will have the ability to possibly get into a treatment program rather than deal solely with the threat of jail time.

"With this new law, thousands more veterans across the country facing the criminal justice system will have an alternative to jail time, ensuring they get the treatment they need,” Rep. Charlie Crist, D-St. Petersburg, said in a news release.

"Our local Tampa Bay veteran’s courts have been a lifeline for so many, and were the model for this legislation. The funding and resources being made available under this law will go towards standing up many new Veterans programs, and expanding current ones," Crist said.

The law creates a program within the Department of Justice, in coordination with the VA, to provide grants, training and assistance to state, local and tribal governments to set up and maintain treatment courts, the release reads.

Crist also secured $30 million for the courts that was included in the last appropriations funding package that recently passed the U.S. House of Representatives.

Victor Neglia, a veteran in the Tampa Bay area, in August 2018 was the first graduate of the Hernando County Veterans' Treatment Court program. After being honorably discharged from the Army, where he served from 1979-81, he suffered from PTSD and substance abuse issues.

He ended up getting arrested after blacking out at a bar and stealing money. Neglia found out he was not taking the proper medication, and the veterans' court program allowed him to get the treatment he needed rather than go through a regular court proceeding for a felony charge.

"There is a high prevalence of PTSD, traumatic brain injury, and major depressive disorder among combat veterans," Circuit Judge Donald Scaglione said at the time. "This program recognizes the unique challenges facing veterans and connects them to the services they need." 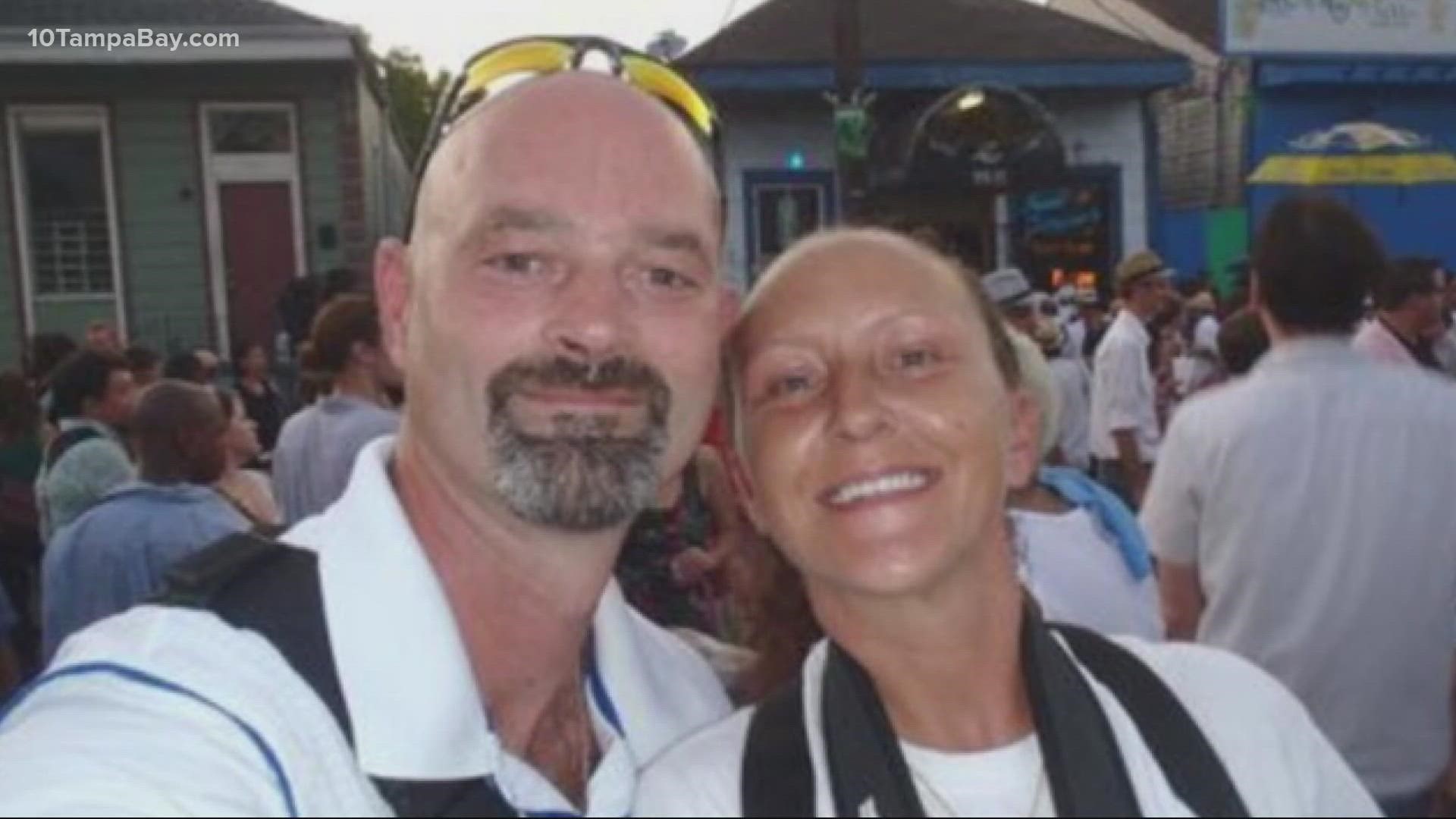