Will the video make a difference? Experts weigh importance of recordings in Derek Chauvin trial

Attorneys and criminal justice experts say, despite the incriminating recording, that video alone might not be enough. 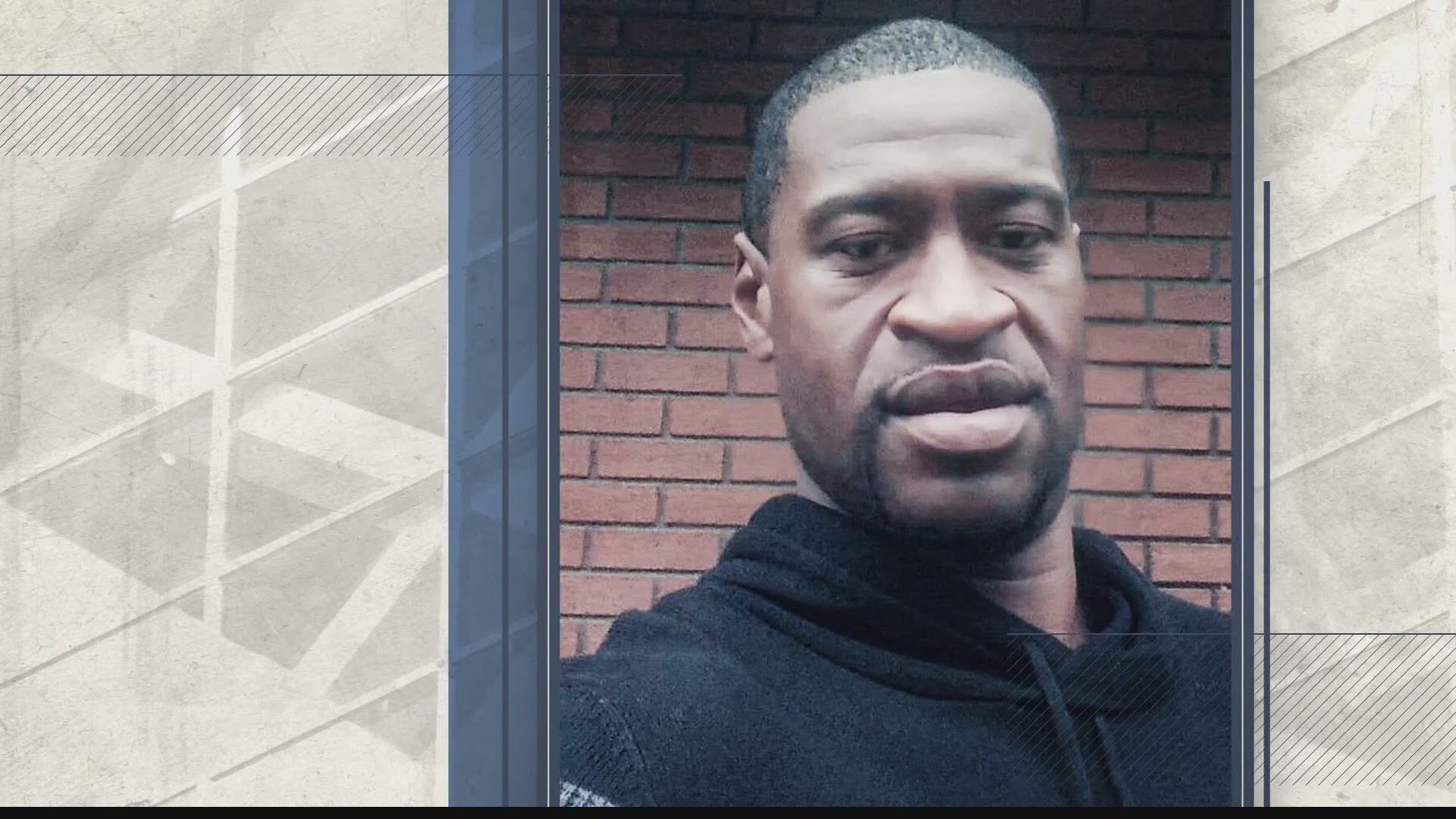 MINNEAPOLIS, Minnesota — It was the nine minutes and 29 seconds that changed the world. A May 2020 video shot by a 17-year-old girl outside of Cup Foods in Minneapolis exposed a police officer with his knee on a man’s neck, got him fired the next day and was the catalyst for murder and manslaughter charges that put Derek Chauvin in front of a Hennepin County judge.

But, will the video be enough to convict Chauvin for the murder of George Floyd?

Attorneys and criminal justice experts say, despite the incriminating recording, that video alone might not be enough. However, the composite of other videos from bystanders and police bodycam footage, coupled with the testimony of nearly 40 witnesses over the last two weeks could make the difference between a conviction and acquittal because it helps show a complete picture.

The videos along with witness testimony have helped the prosecution explain to the jury what happened leading up to Floyd being pinned in the prone position between the pavement and the weight of Derek Chauvin.

"This prosecution has laid out a case where they are very clear and deliberate on their actions of getting as many witnesses to paint the picture that they possibly can," said Minor. "We're saying to ourselves…Was it worth a counterfeit $20 bill?"

The Minneapolis police chief and a use-of-force expert from the Los Angeles Police Department both testified that a call for counterfeit money is not something that usually even leads to an arrest.

"This is going to be a very difficult case for the prosecution to obtain a conviction," said Stinson, who is also an attorney and former police officer. "We've seen in numerous cases over the last five or six years, even when there's damning video evidence…that juries are very reluctant to second guess…usually split-second decisions of on-duty police officers in potentially violent or violent street encounters."

Experts say the difference, in this case, is that it was not a split-second decision, but one that played out over nine minutes and 29 seconds.

"What it really does is it peels back the curtain that in many places across the country policing is broken, and we need to rethink what it is we want these officers to do, who it is we want to be police officers, what types of responsibilities should they have," said Stinson. "There are no easy answers here. I don't have any quick fixes but there's a lot we need to fix."