DeSantis, Ted Cruz and former Vice President Mike Pence rebuked the administration’s conduct of the U.S. withdrawal as weak and as emboldening its adversaries. 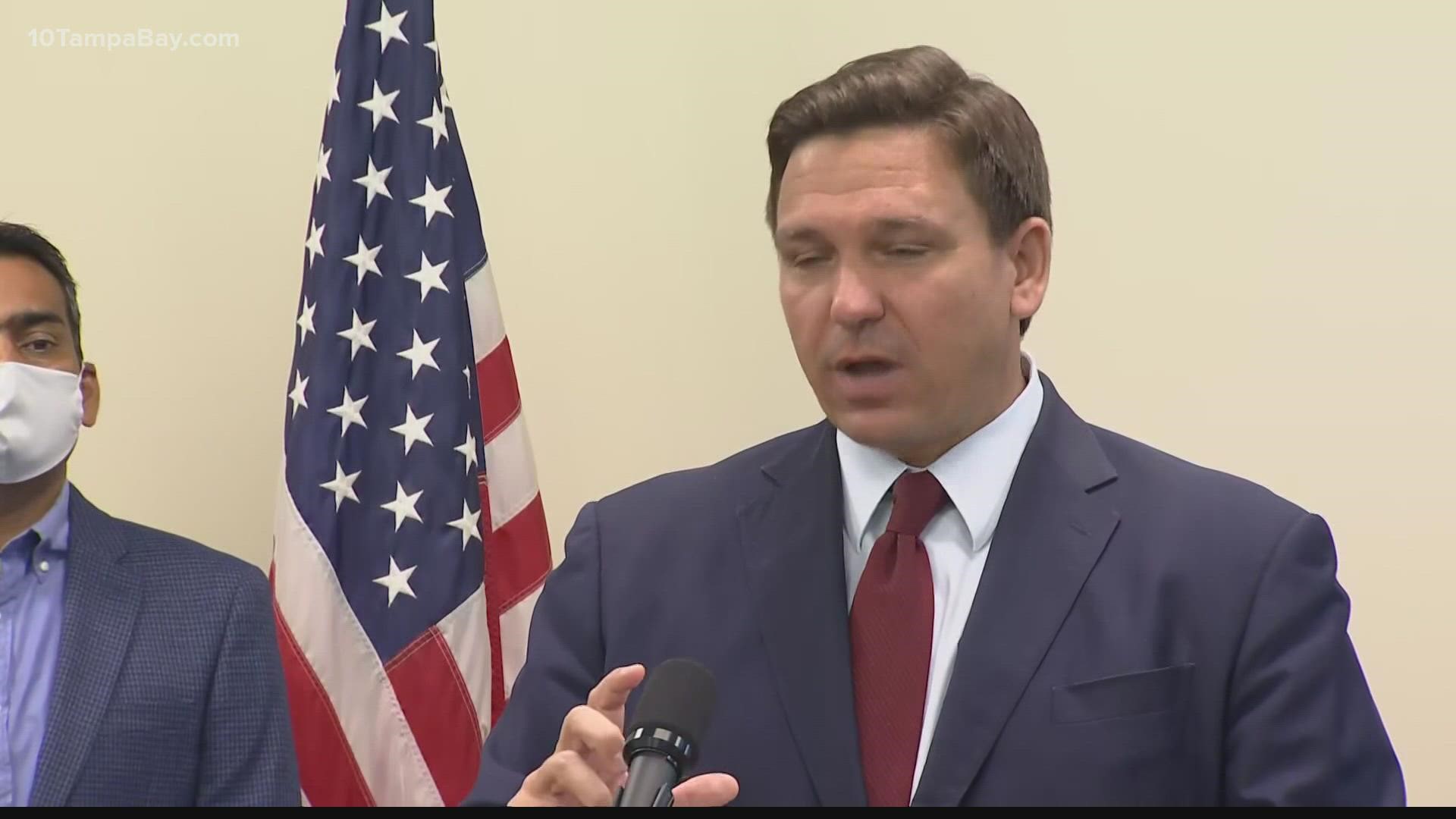 Attending a political event in Nebraska on Sunday, the three including Florida Governor Ron DeSantis, Texas Senator Ted Cruz and former Vice President Mike Pence rebuked the administration’s conduct of the U.S. withdrawal as weak and as emboldening its adversaries.

DeSantis said America's adversaries don't fear Biden as they did President Donald Trump, and Cruz said Biden is seen as weak and ineffective in the wake of the withdrawal.

Pence said the chaos and the deadly suicide bombing at Kabul's airport never had to happen.

Nebraska City is traditionally the first state to vote in presidential primaries, according to the Associated Press.

DeSantis was also outspoken in his criticism of Biden’s new mask requirements for government employees, health care workers and federal contractors in the face of the surging COVID-19 delta variant.

“I am fighting back against him,” DeSantis said, hinting to legal action being discussed by Republican governors. “We are going to be on the front line with a full spectrum response.”