'It'll change how you vote': All eyes on Florida as election legislation is debated in Tallahassee

Voting advocates argue changes to election laws would disproportionately impact seniors, those who are disabled and minority communities. 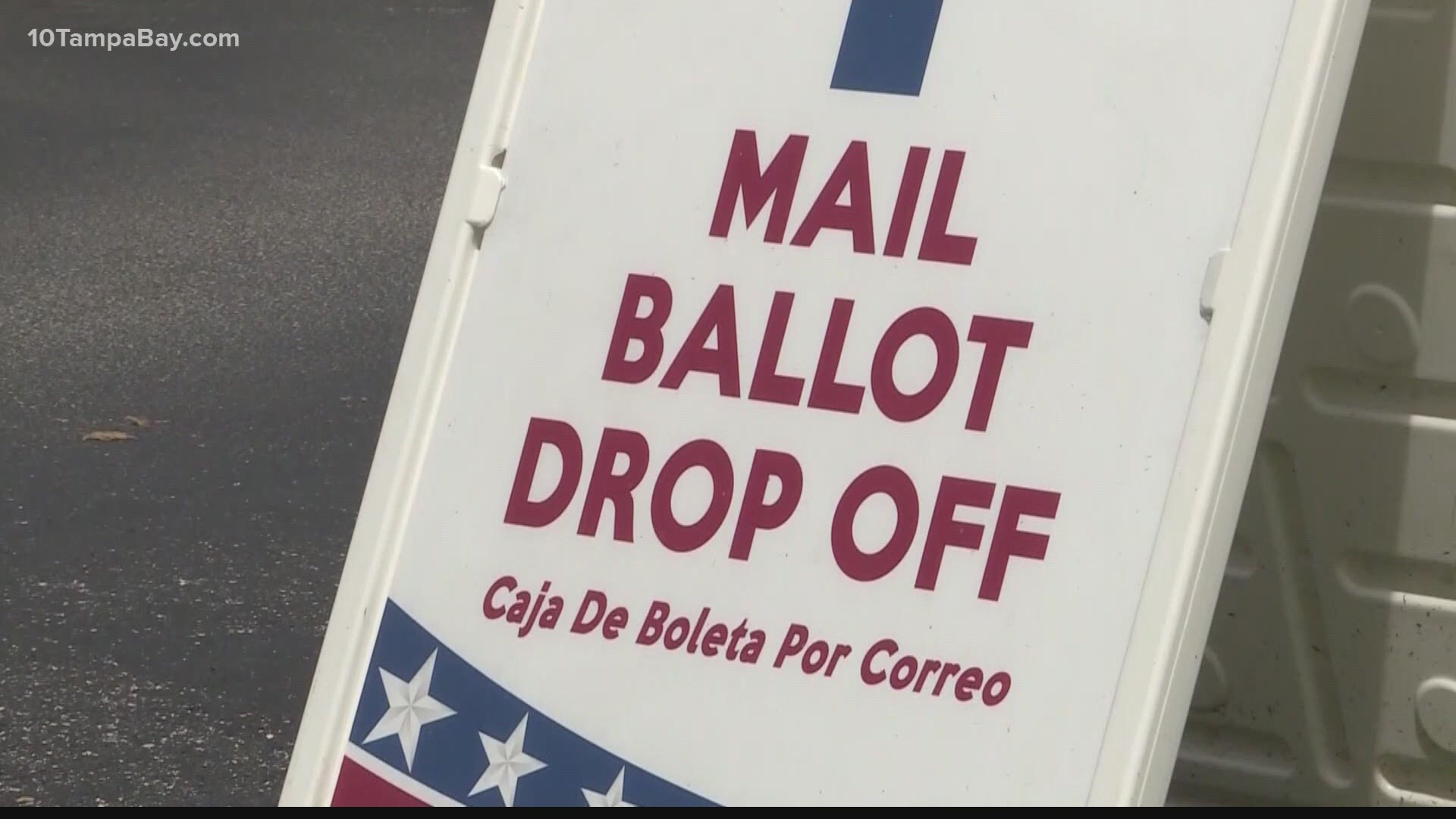 "Florida had the most transparent and efficient election anywhere in the country," Gov. Ron DeSantis said during his State of the Union address.

DeSantis applauded the state saying ballot counting was efficient. While it took "days, weeks and even months" for other states to count their votes. But now all eyes are on Florida's election laws. The state one of 47 proposing a total of 361 bills with restrictive voting provisions.

RELATED: Is blowback in Georgia delaying vote on similar election changes in Florida?

"They're going to change the way you vote, they're going to restrict your voting rights and it's absolutely needless and unnecessary,"  Patti Brigham, the President of the League of Women Voters of Florida said.

Brigham says new election laws could make it harder for voters in the state. She's wary of two bills up for consideration.

Senate Bill 90 would eliminate ballot boxes and increase how often voters would have to request mail ballots -- once every year instead of every other year.

"They'd need to be manned. So when the voter goes to drop off their ballot, they'll have to show an ID to the employee manning the box," Brigham said.

Proponents of both bills say Florida elections need to be more secure.

But voting advocates argue the opposite, saying the changes would disproportionately impact seniors, those who are disabled and minority communities.

"Why are we trying to solve a problem that doesn't exist? It doesn't make sense. More people used the system last year than ever before and even the governor admitted it worked," Brigham said.

In Pinellas County, the Supervisor of Election's Office doesn't worry so much about the possible changes, but the education that will need to happen to make sure all voters understand what could happen moving forward.

"Lots of education will need to be done if these bills are passed. The law could also require you to have a wet signature on file. Millions in the state don't have one. That could make it so we may not be able to certify the elections in a timely manner," spokesperson Dustin Chase said.

A Florida Senate committee will take up SB 90 tomorrow morning. Critics say it likely will be passed.