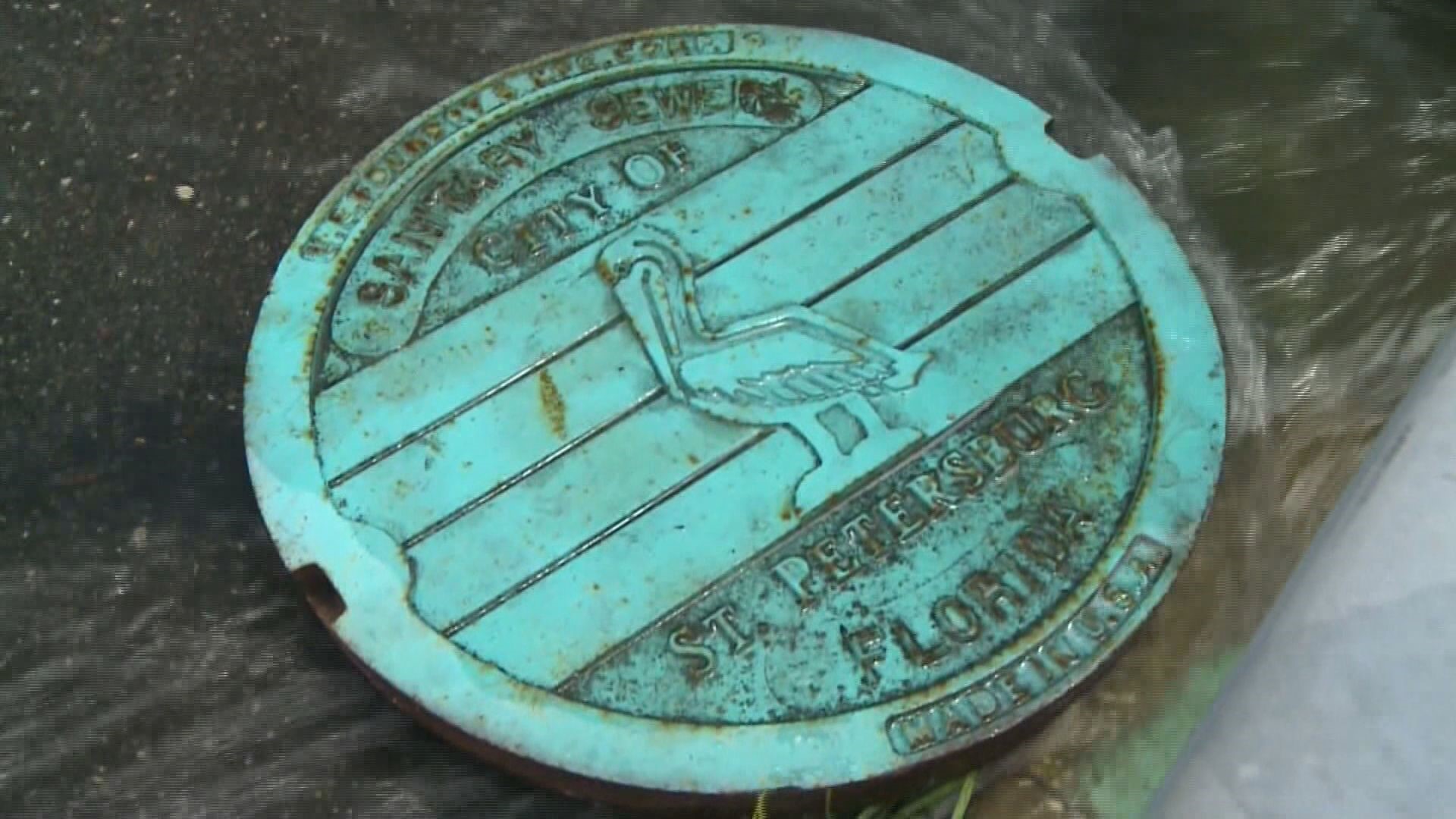 Blackmon will replace Charlie Gerdes, who is leaving due to term limits.

The race drew attention over the summer when then-frontrunner Scott Orsini dropped out amid controversy over "insensitive" social media posts about the LGBTQ community.

Meanwhile, incumbent Councilmember Lisa Wheeler-Bowman handily defeated Eritha Akile Cainion in District 7 -- earning more than 80 percent of the vote. As Florida Politics covered in detail, Cainion had been campaigning to reverse gentrification and seek reparations for members of the African American community.

Wheeler-Bowman believes Tuesday's election results send a signal that voters are happy with the direction in which St. Petersburg has been moving.

“The residents of the city are looking forward, to the way the city is moving forward,” said Wheeler-Bowman. “We need to move forward there’s no stopping right now.”

St. Petersburg Mayor Rick Kriseman said the city has a lot of big issues to get to. As for the results of the election and the people he’d now be working with on the city council, Kriseman said, “We have a great working relationship. So, I’m looking forward to continuing that. Getting things done here.”

A lot will happen during the winners’ four-year terms.

Issues facing St. Petersburg include the future of the Tampa Bay Rays, what to do with the 86 acres where the Trop now stands, the opening of the St. Pete Pier, affordable housing issues, water and sewage projects and more.

The results of Tuesday night’s election will likely have impacts on St. Petersburg for years to come.