Florida lawmakers passed a first-of-its-kind "stand your ground" law back in 2005. It's been controversial ever since. 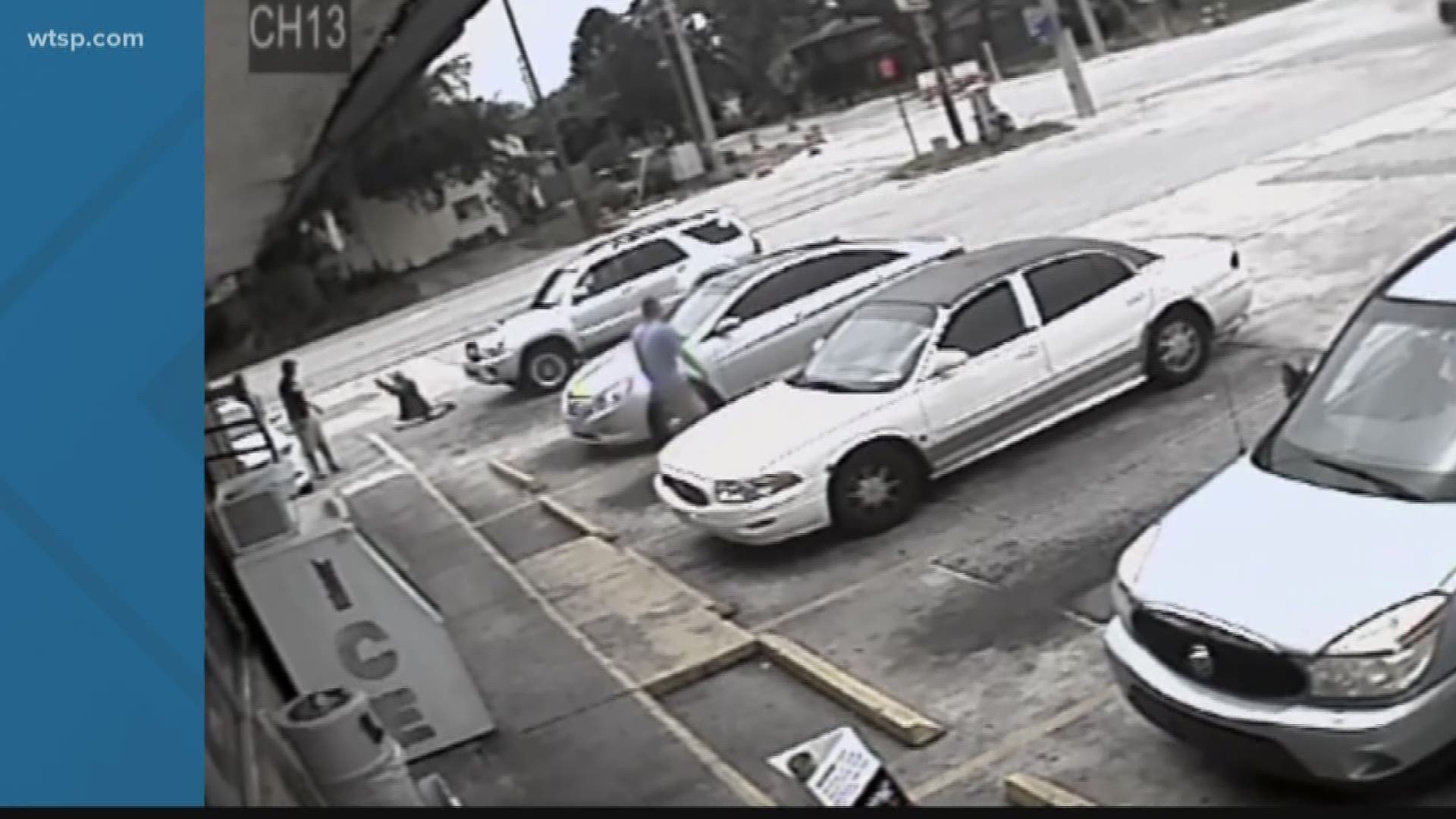 CLEARWATER, Fla. -- Florida's "stand your ground" law again is making headlines -- even national -- after Markeis McGlockton was fatally shot at a convenience store over an argument about a parking spot.

The shooting Thursday is the latest incident in the state's controversial history with the law.

Way back when: Florida Gov. Jeb Bush signed the law in 2005. It expanded a person's right to use force -- including deadly force -- without fear of consequences if the person could rightfully claim self-defense. Previously, a person was supposed to retreat when attacked -- before using any sort of force in self-defense.

Overwhelming support, except... Many prosecutors and members of law enforcement opposed the bill's passage -- arguing the right to use deadly force should not have been expanded. But, supporters, including the National Rifle Association, said it gave law-abiding citizens the freedom to protect their families without fear of prosecution. Republicans lawmakers agreed.

Former NRA President Marion Hammer, who now is a powerful lobbyist, is credited with crafting the first-of-its-kind bill that was taken up by its sponsors in the legislature. From this point on, the NRA would promote and support similar "stand your ground" legislation across the country.

At least 25 states now have similar laws on the books. 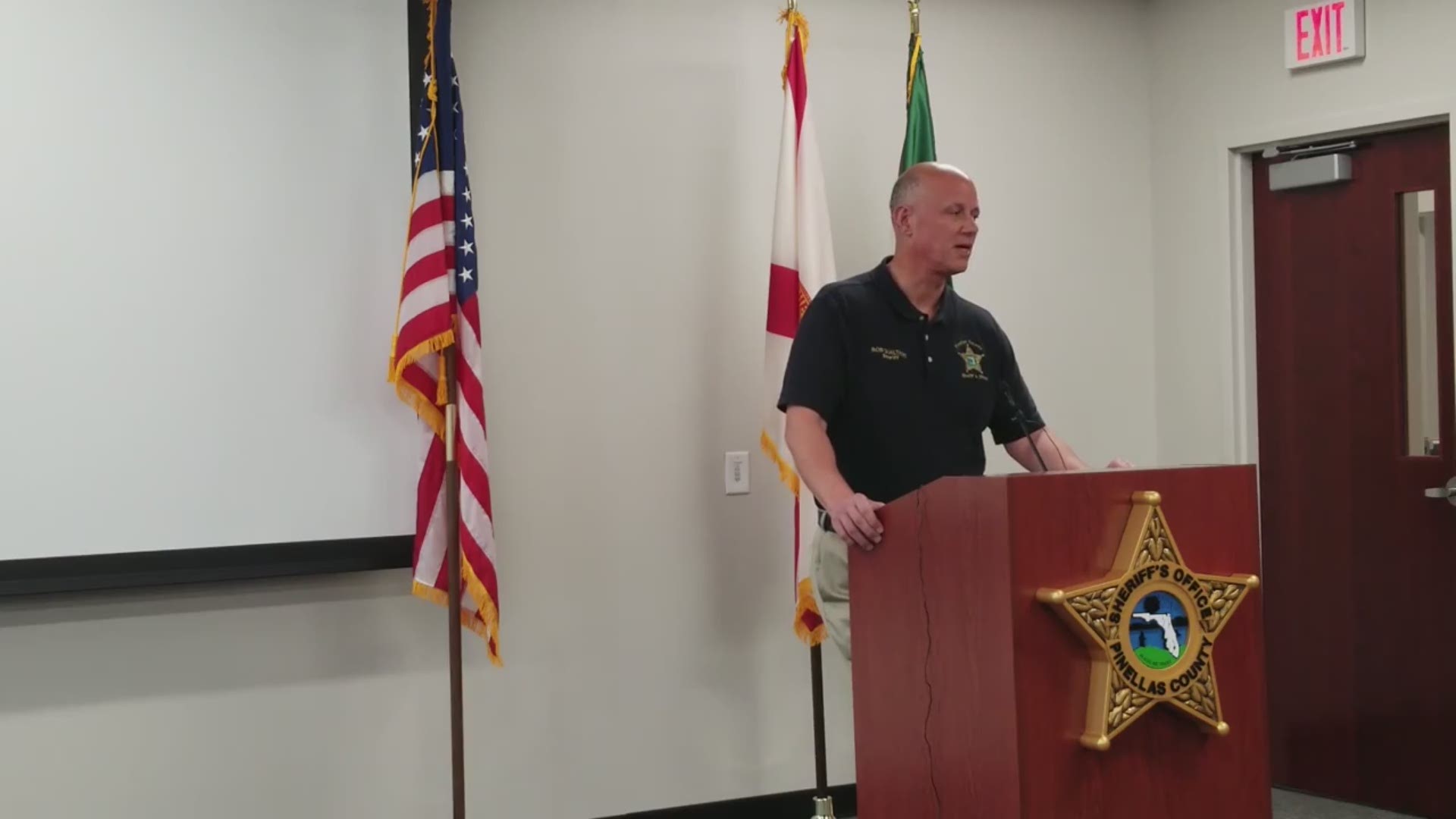 Not charged. Justice? Pinellas County Sheriff Bob Gualtieri announced charges would not be brought against the convenience store shooter, 47-year-old Michael Drejka. It was McGlockton, 28, seen on surveillance video pushing Drejka to the ground.

Hundreds of people, during the weekend, protested the decision, which will be reviewed by the state's attorney's office.

Of course, this is not the first 'stand your ground' case. A Clearwater man in 2006 put eight trash bags on the curb instead of the allowed six. His angry neighbor approached and was shot in the stomach. No one was arrested.

In 2008, Tony Hayward in West Palm Beach shot a stranger while he was delivering newspapers because he thought he was reaching toward a gun. He was charged with first-degree murder but was acquitted after his attorney invoked the "stand your ground" law.

And the trial still is playing out for former Tampa police captain Curtis Reeves accused of shooting a man to death back in 2014 inside a Pasco County movie theater. Since then, Florida lawmakers passed a law to place the burden of disproving a defendant's claim of self-defense onto a prosecutor, and there's a conflict over whether it's OK to apply that law retroactively.

Two state courts disagree whether it is constitutional, and it will be up for the Florida Supreme Court to decide.