Researchers are studying what effect red tide has on people's brains

The study is taking place in Sarasota. 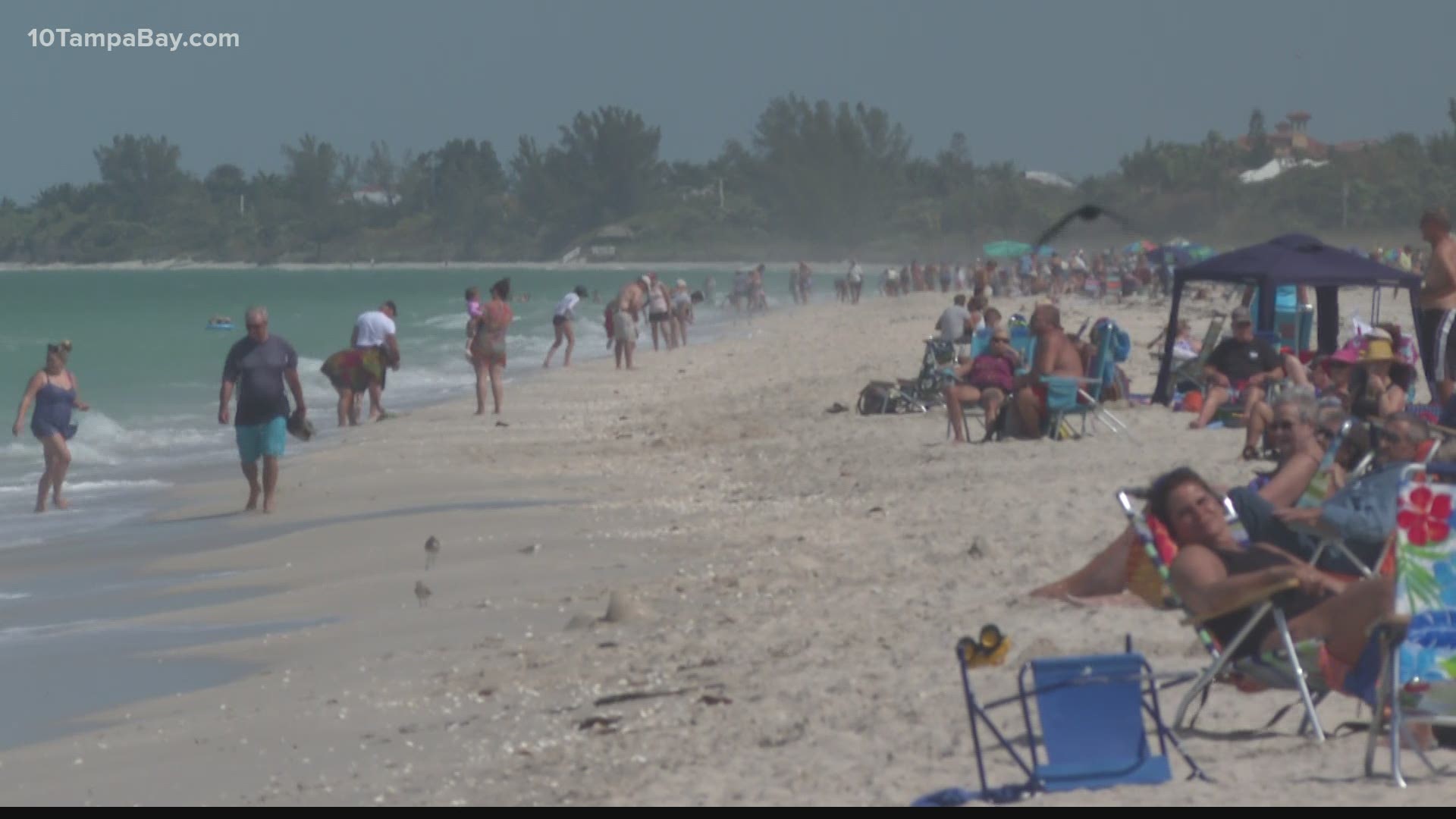 SARASOTA, Fla. — A Sarasota-based nonprofit is conducting research into understanding what impacts red tide toxins have on the human nervous system.

As of Thursday, Sarasota is currently seeing low to medium levels of red tide off the coast of many of its beaches, according to Florida's Fish and Wildlife Conservation Commission. The yearly occurrence is known to cause fish kills and respiratory irritation.

However, researchers with The Roskamp Institute believe the effects go far deeper than that.

Brevetoxin is the neurotoxin released from red tide algae. Scientists are aware of the effect the toxin has on people's lungs and intestines, but the institute says it's more concerned with how it could potentially impact the nervous system – specifically, whether brevetoxin is causing neuroinflammation.

The red tide study consists of studying the blood levels of volunteers who have been exposed to red tide and are showing neuroinflammatory effects. Throughout the year, researchers say they'll compare the blood levels of people who work or live near the Gulf during red tide season to those who live further inland.

Researchers will also be developing ways to combat the issue if a link between the two is found.

Volunteers are still needed for the study, so researchers ask those who are interested in participating to apply online.