University of South Florida researchers have previously documented 55 graves near the school, though they estimate nearly 100 boys died there between 1900 and 1973. 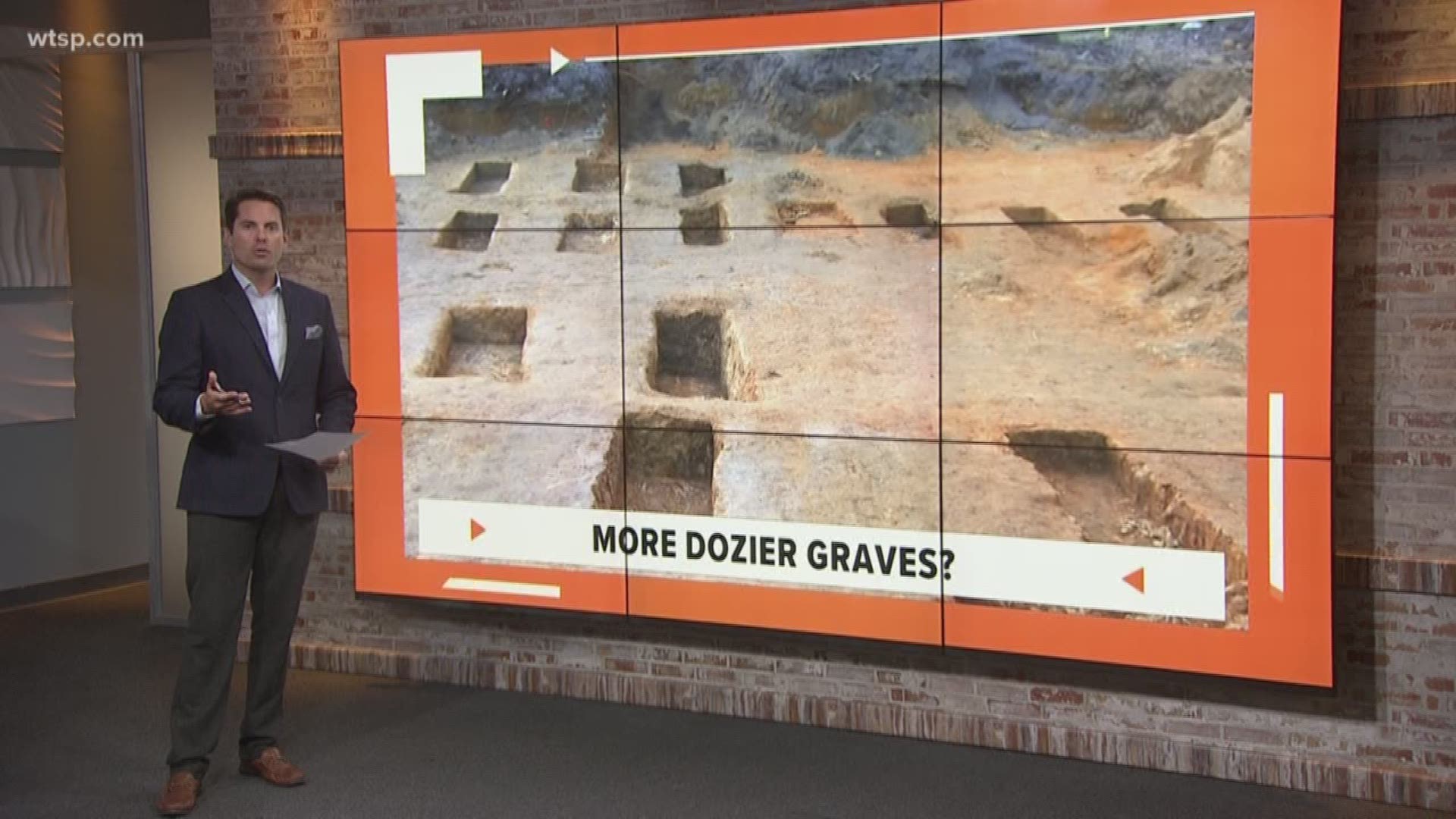 TALLAHASSEE, Fla. — A report says a company doing pollution cleanup at a shuttered Florida reform school may have found more graves of the nearly 100 boys estimated to have died there.

The Tampa Bay Times reports that Geosyntec told the Florida Department of Environmental Protection last month that a subcontractor using ground-penetrating radar found 27 so-called anomalies that could be unmarked graves near the Arthur G. Dozier School for Boys.

University of South Florida researchers have previously documented 55 graves near the school, though they estimate nearly 100 boys died there between 1900 and 1973. Permanently closed since 2011, the school is near Marianna, some 60 miles (96 kilometers) west of Tallahassee.

Gov. Ron DeSantis sent a letter Wednesday to Florida agencies directing them to work with local officials on the matter.