The cause of the collapse is currently under investigation. 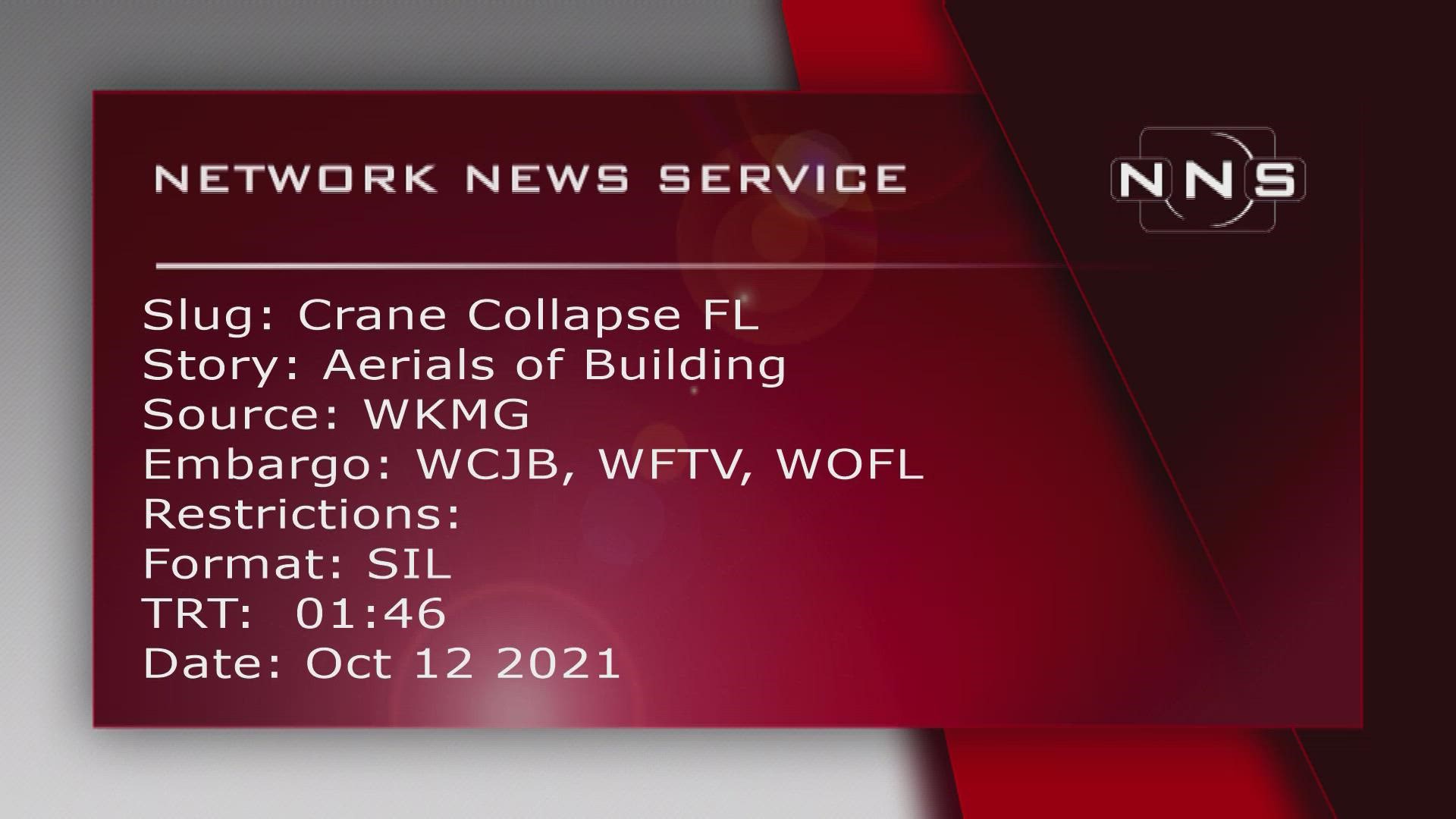 ORLANDO, Fla. — One person was injured Tuesday morning when a crane collapsed on a 10-story parking garage at AdventHealth Orlando, Click Orlando reports.

A spokesperson from the Orlando Fire Department told the Orlando Sentinel when crews arrived at the parking garage, they found the collapsed crane. Firefighters evacuated the construction zone and worked to shut off the power.

A worker "suffered traumatic injuries from debris," firefighters said. They were taken to Orlando Regional Medical Center and are not in critical condition.

The cause of the collapse is currently under investigation.

“We won’t make any speculation on what caused the accident. Our main concern is making sure we have done everything we need to do to make sure the area is safe,” Orlando Fire District Chief Aaron Rhodes said to Click Orlando.

José Luis Dieppa, a spokesperson for AdventHealth, said in a statement the hospital is working with their construction partners to learn more about what happened, according to the Orlando Sentinel.