The attorneys say the Florida Constitution gives that power to local school boards. 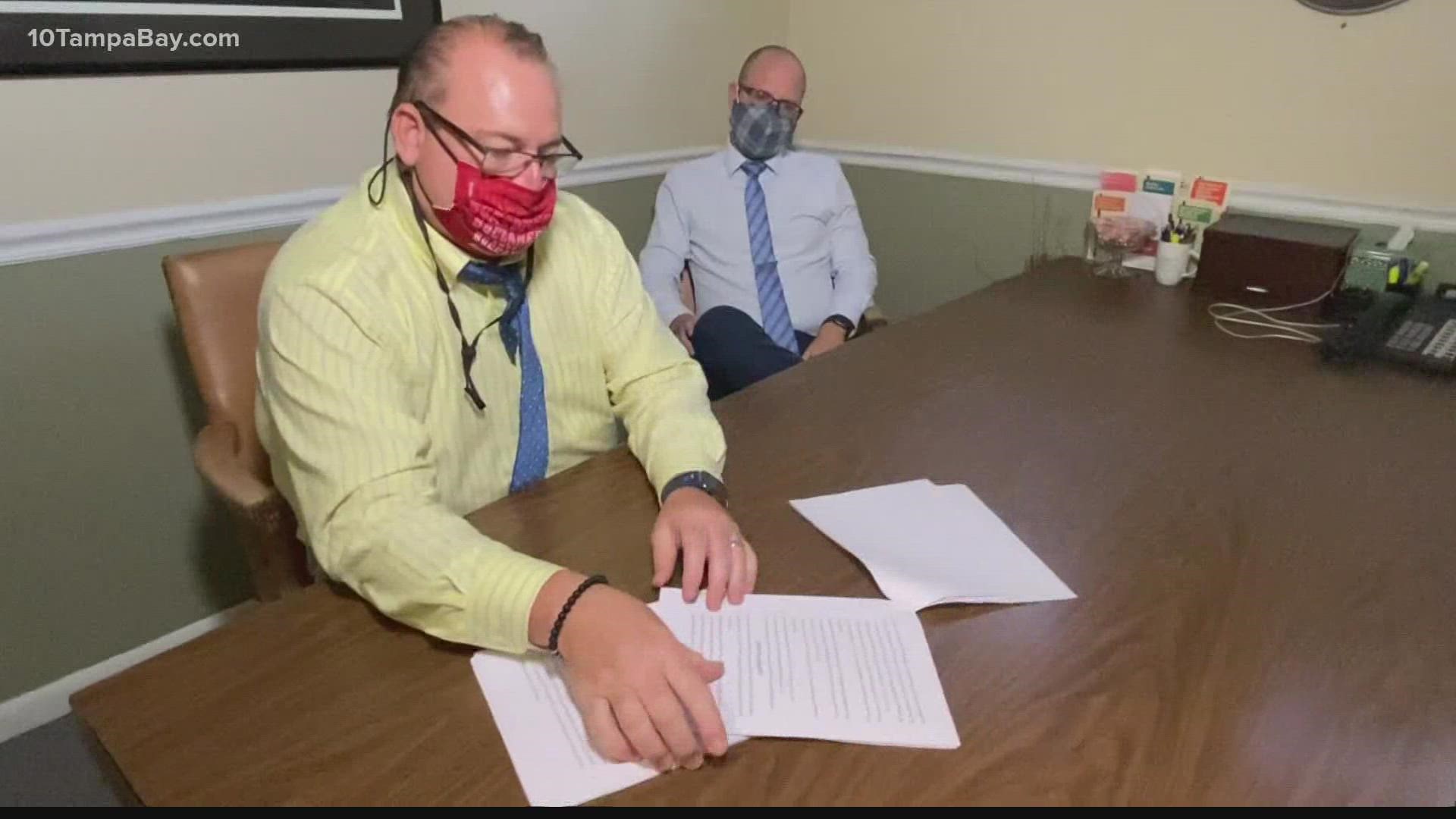 According to the lawsuit, the governor's ban violates the Florida Constitution, which grants decision-making power to local school boards.

Charles Gallagher, a St. Petersburg attorney and father of two school-aged daughters, says the 67 school boards across the state are very different from one another. Each district should be given the authority to make the decisions that are best for their communities.

Craig Whisenhunt, another attorney on the case says the lawsuit is not in favor of a mask mandate, it just gives school boards the control to make that decision.

Gallagher has a 7-year-old daughter starting second grade at a private school on Monday. She's in remission from leukemia and not yet eligible for a COVID-19 vaccine due to her age. Gallagher says his biggest fear is his daughter contracting the virus and getting severely ill.

And experts say that's a serious issue some schools could face.

While up against the argument of withheld funds from the governor, experts say schools also have the potential to get sued by parents whose children may get sick.

RELATED: DeSantis vs. school districts: Who's right when it comes to mask mandates?

“I have never seen this type of heavy-handed action,” she said.

DuBose says state statutes mandate that funding can only be withheld if districts break the law. She argues that an executive order is an order, but it isn’t a law.

DeSantis has been firm in giving parents the freedom the send their children back to school in a mask.

"So, the legislature passed a parents bill of rights that I signed into law about a month and a half ago and laid down the law in the state of Florida that parents have the fundamental right to raise their children, health, and well being, and that has to be respected by the state at all levels of government," DeSantis said in response to the lawsuit.

RELATED: 'I am standing in your way': DeSantis fires back after Biden criticizes Florida's pandemic approach 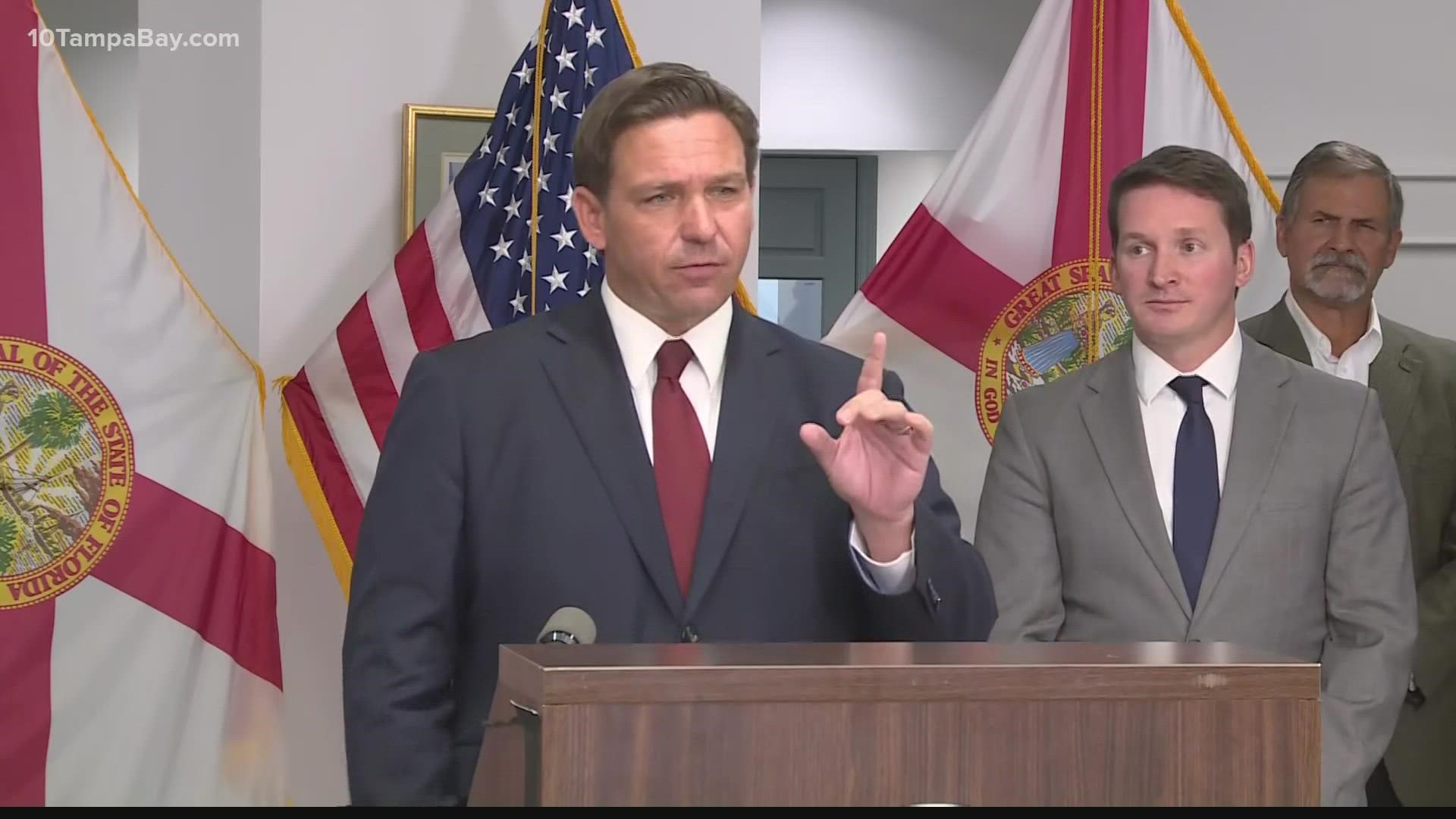