Veteran walking from Minnesota to Florida for special cause

Jerry Meadows joined the Air Force in 1975, a dream he’d had since he was little. 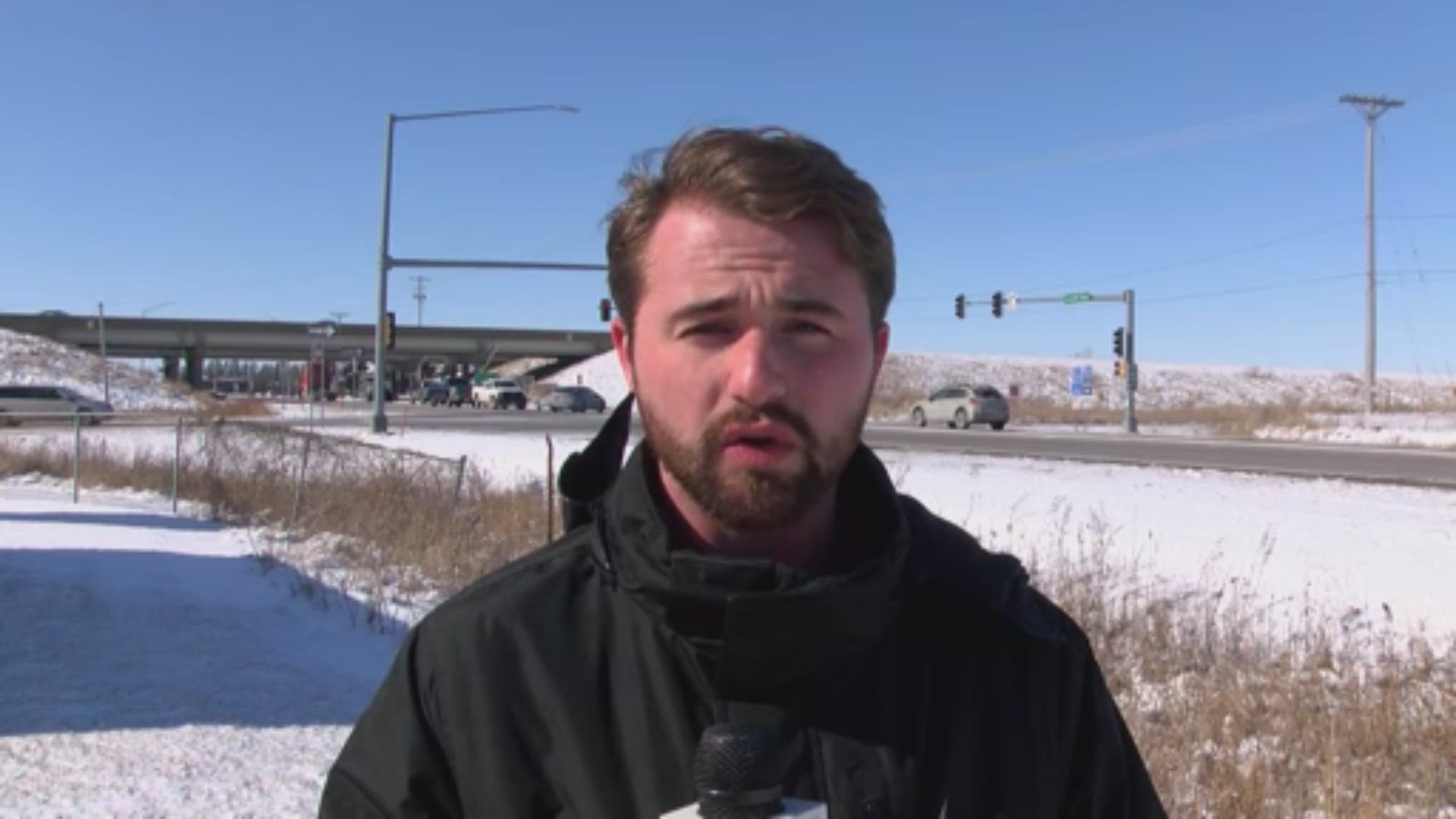 JACKSONVILLE, Fla. — One man is showing his support for a veteran organization by walking from Minnesota to Florida.

Jerry Meadows is walking the almost 1,700 miles to raise money for the Wounded Warrior Project.

Meadows joined the Air Force in 1975, a dream he’d had since he was little, according to CBS-affiliate WHBF. Now, in 2020 he is making his way to the Wounded Warriors Headquarters in Jacksonville, with an oxygen tank in tow.

"I want veterans to know there's people out there that are willing to do such things in order to keep them going in a positive direction,” Meadows told WHBF.

Meadows has had a triple bypass, has 10 cardiac stints and has an enlarged heart, according to WHBF.

He isn’t alone on the long ribbons of highway across the US. His wife Virginia is following him in a van, according to the Times Republic.

The duo said think they’ll be in Jacksonville by September or October.

You can donate to Meadow’s cause here.

RELATED: Wounded Warrior’s love for tennis remains even from wheelchair