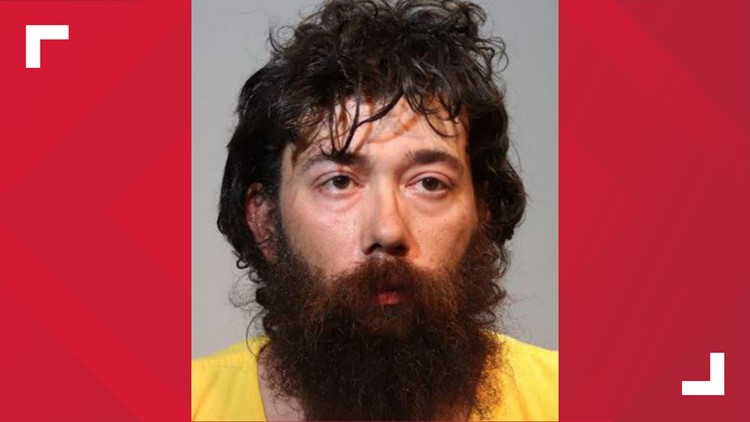 It started as a harmless game – but quickly turned into a horrifying reality.

WKMG reports a boy and his friends were playing with Nerf guns when police say a 30-year-old man loaded a real gun.

The Sanford Police Department says Anthony Knuth was wasted on whiskey and beer when he pulled the trigger, shooting a 7-year-old boy in the kneecap.

WESH says the boy’s mother was in the home, which belongs to her friend. Knuth is her friend’s brother. According to police, she heard a loud pop – ran in to see what happened – and the children told her “Anthony shot him.”

She reportedly thought he was shot by a BB gun, so she took him to the hospital in a taxi. Doctors told her – he was shot with a .22 caliber bullet – and he would need surgery to remove the lead fragments.

WKMG says Knuth told officers he had taken shots of Southern Comfort, downed several beers – and didn’t remember shooting the child. He was arrested and charged with child neglect with great bodily harm and using a weapon while under the influence of alcohol.

RELATED: Mom accused of murder after 2 young kids found hanging in their home