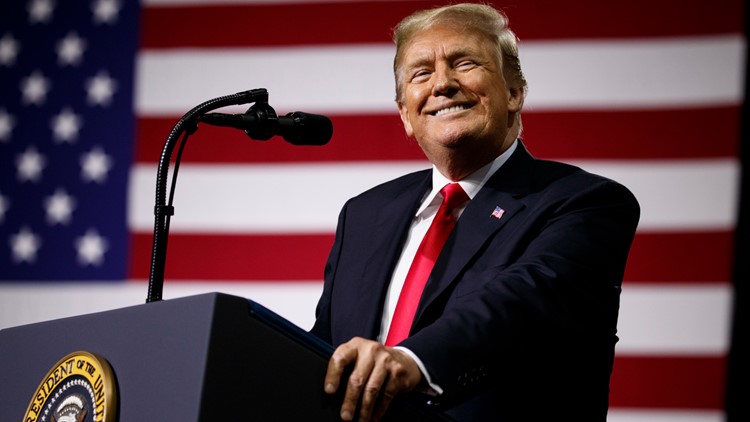 The president and first lady Melania Trump are both now registered to vote in the Sunshine State after changing their permanent address to Palm Beach, where is home to his Mar-a-Lago resort.

According to voter records, the Trumps' political affiliation is with the Republican Party of Florida.

Trump announced on Oct. 31 that he and his family would make Florida their permanent residence instead of New York. He said he decided to move because he felt he was being "treated very badly" by political leaders in the state.

His announcement to move his family to Florida came less than a day after the House of Representatives approved rules for his impeachment inquiry.

This week marks the second week of public hearings in the impeachment inquiry, which focuses on allegations that Trump sought investigations of former Vice President Joe Biden and his son — and the discredited idea that Ukraine rather than Russia interfered in the 2016 U.S. election — in return for badly needed U.S. military aid and a White House visit the new Ukrainian president wanted to demonstrate his backing from the West.