Sears, Kmart locations in Tampa among dozens closing across the country

The Tampa locations are among 63 stores closing nationwide by September. 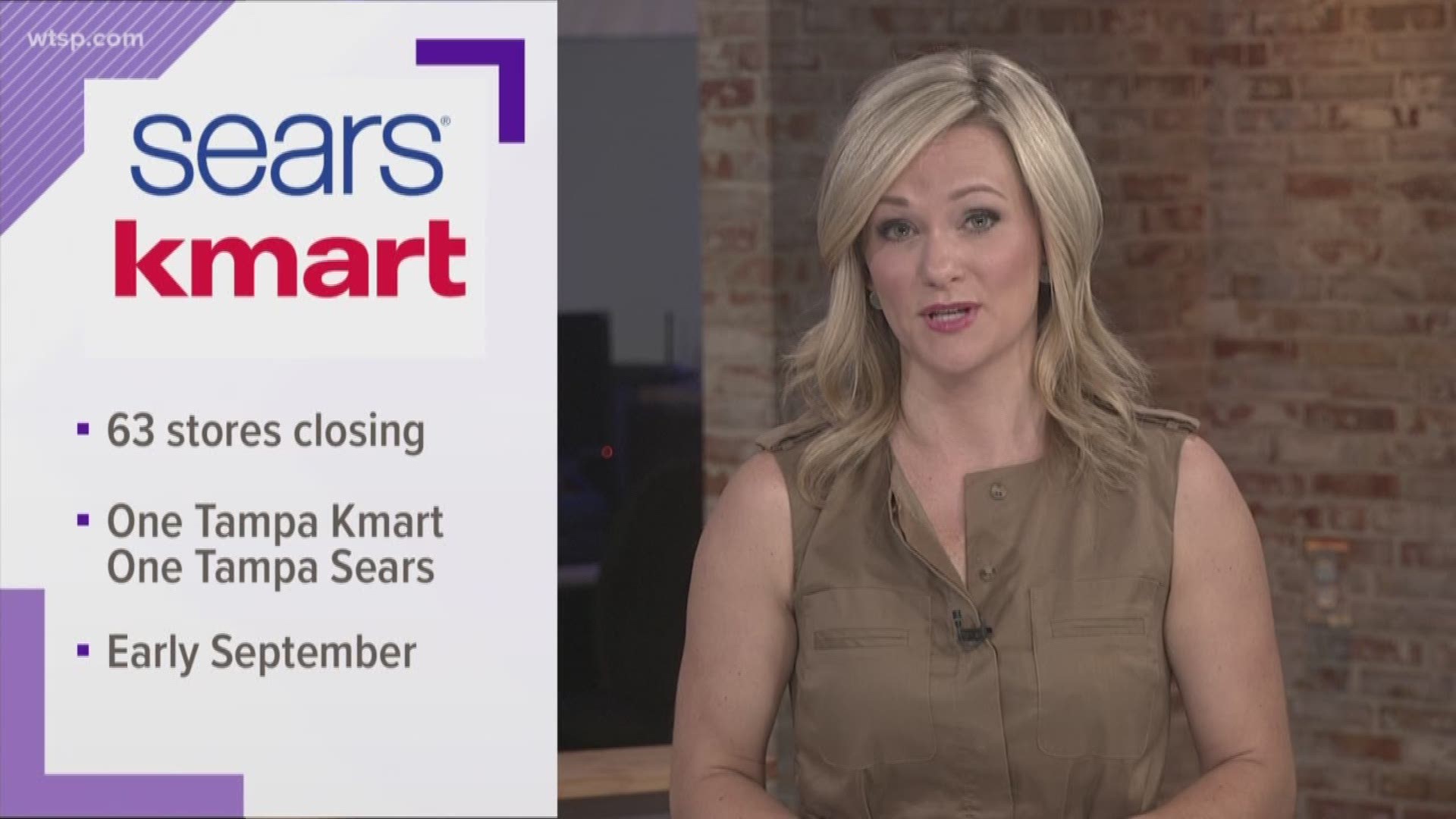 TAMPA, Fla. - The Kmart on East Busch Boulevard and the Sears at Citrus Park Mall are closing as Sears Holdings tries to stem the bleeding from its long-running sales crisis.

The Tampa locations are among 63 stores closing nationwide by September. A Sears store in Sanford rounds out the Florida stores being eliminated.

Eligible employees at the closing stores will receive severance and have the opportunity to apply for open positions at other Kmart or Sears stores, the company said. 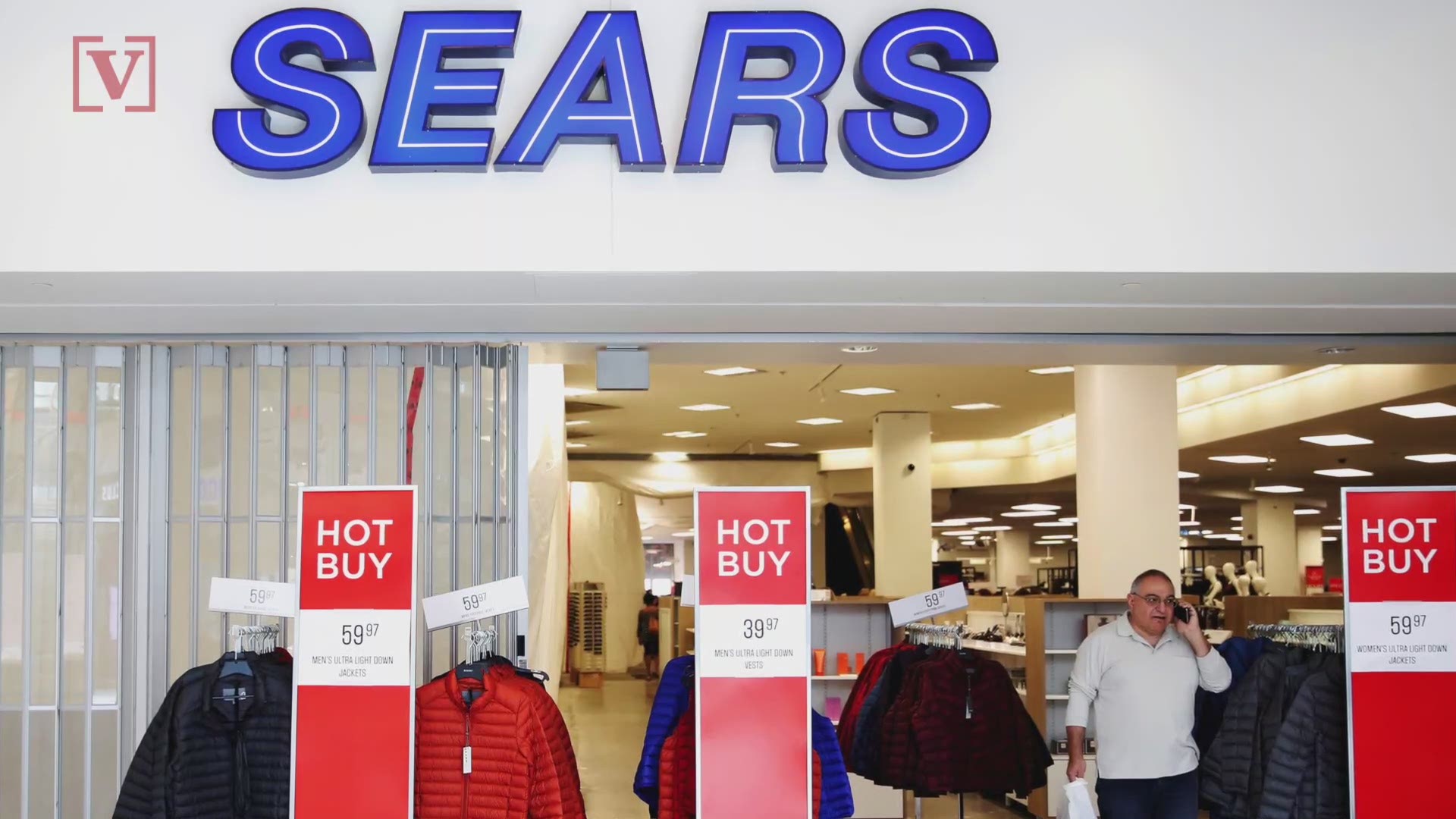 Liquidation sales will begin as early at June 14 at the closing stores.

Sears Holdings, whose stores include Sears and Kmart locations, has engaged in a virtually nonstop campaign of downsizing as it seeks a turnaround that has thus far proven elusive.

The closures are believed to represent about 8 percent of the company's remaining stores. Sears Holdings has closed several hundred struggling locations in recent years.

The company said it had identified about 100 nonprofitable stores overall, which included the 72 set to be shuttered in the "near future." It did not say what would happen to the 28 other nonprofitable locations.

Reporting from USA Today contributed to this story.