"There very well could be 3000 abandoned cemeteries in our state," Sen. Janet Cruz said. 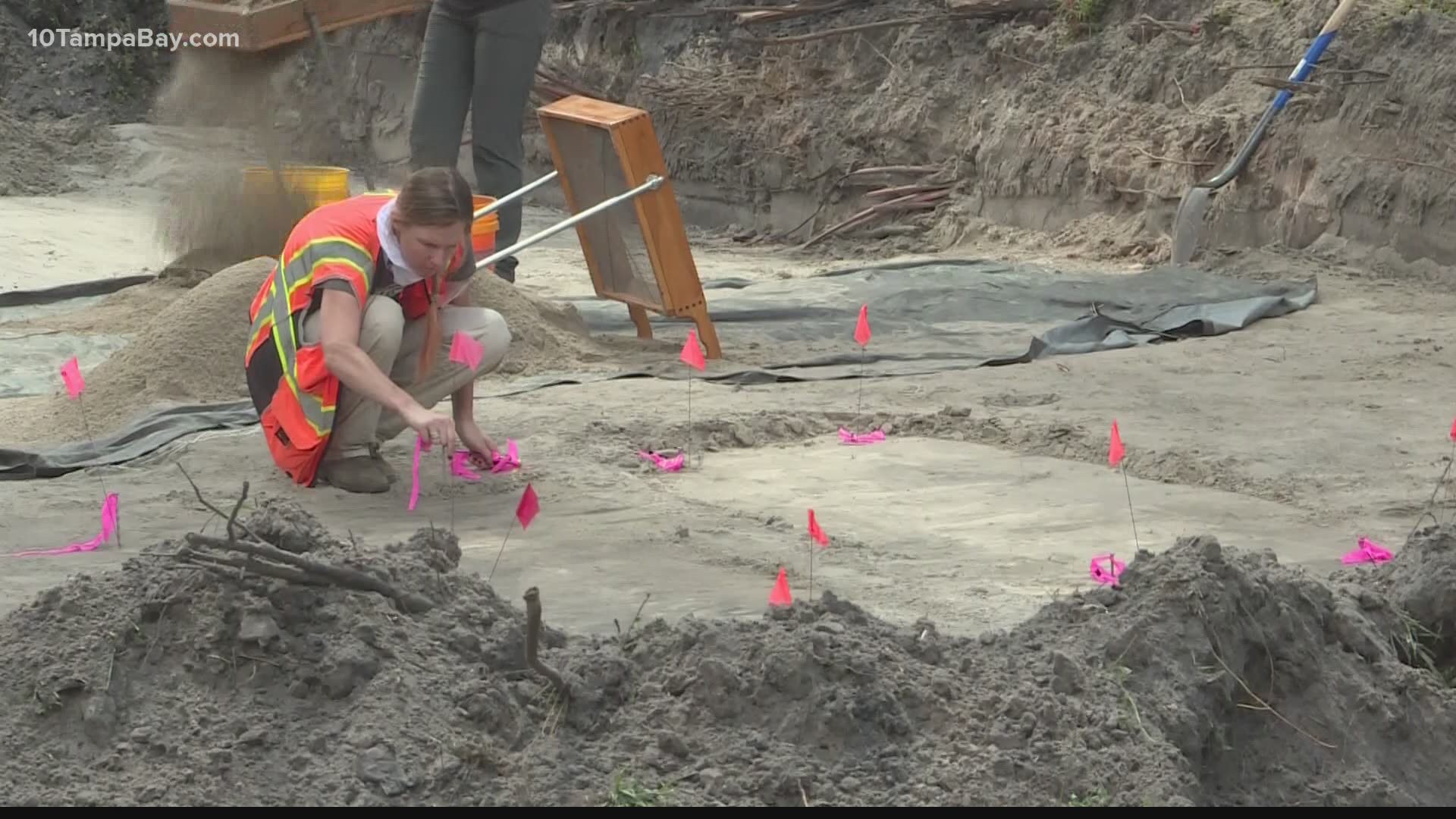 "There very well could be 3000 abandoned cemeteries in our state,” state Sen. Janet Cruz said.

The group will have until January to turn in a report to the governor. Over the next few months, members will start researching lost Black cemeteries statewide and make recommendations — including possible legislation — for restoring or memorializing them.

RELATED: ‘It's never too late to right a wrong': Taskforce to address abandoned, destroyed African American cemeteries signed into law

RELATED: FDOT investigating erased veteran and Black cemeteries under I-175 ahead of possible project

"History is so very important to help provide us with context to give us a sense of place. And I think it also bears so much weight on understanding maybe some of the issues that we go through present day,” Rep. Fentrice Driskell said.

The task force was inspired by the discovery of hundreds of graves under Robles Park in Tampa. Since that discovery in 2019, several other destroyed Black cemeteries in the area have been uncovered.

Emerald Morrow is a reporter with 10 Tampa Bay. Like her on Facebook and follow her on Twitter. You can also email her at emorrow@10TampaBay.com. To read more about the search for lost African American burial grounds in the Tampa Bay area, head to wtsp.com/erased. 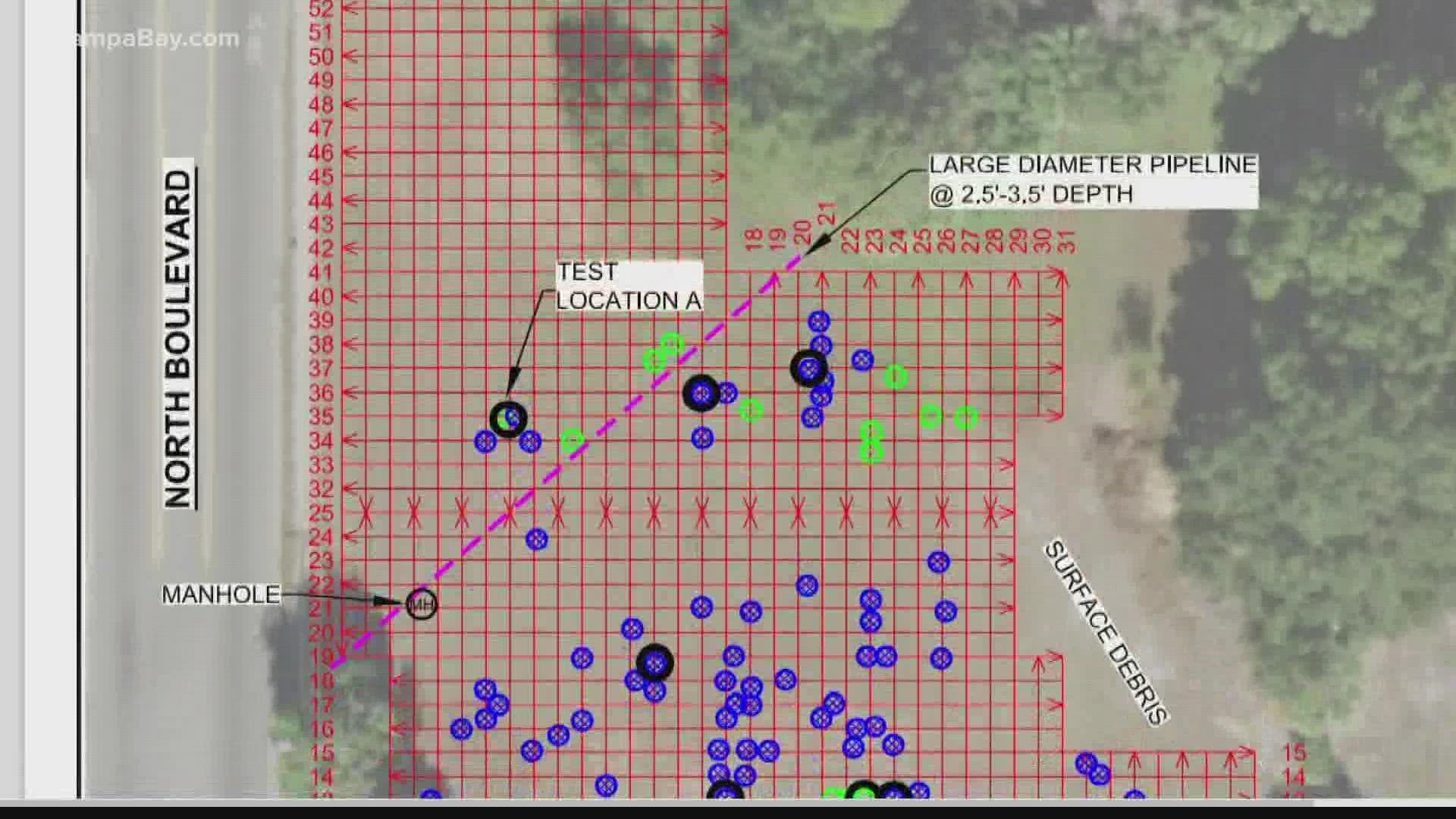