VERIFY: Can the president 'preemptively' pardon himself, his family?

The Constitution offers a president broad pardon powers. But, it doesn't apply to state or local crimes. 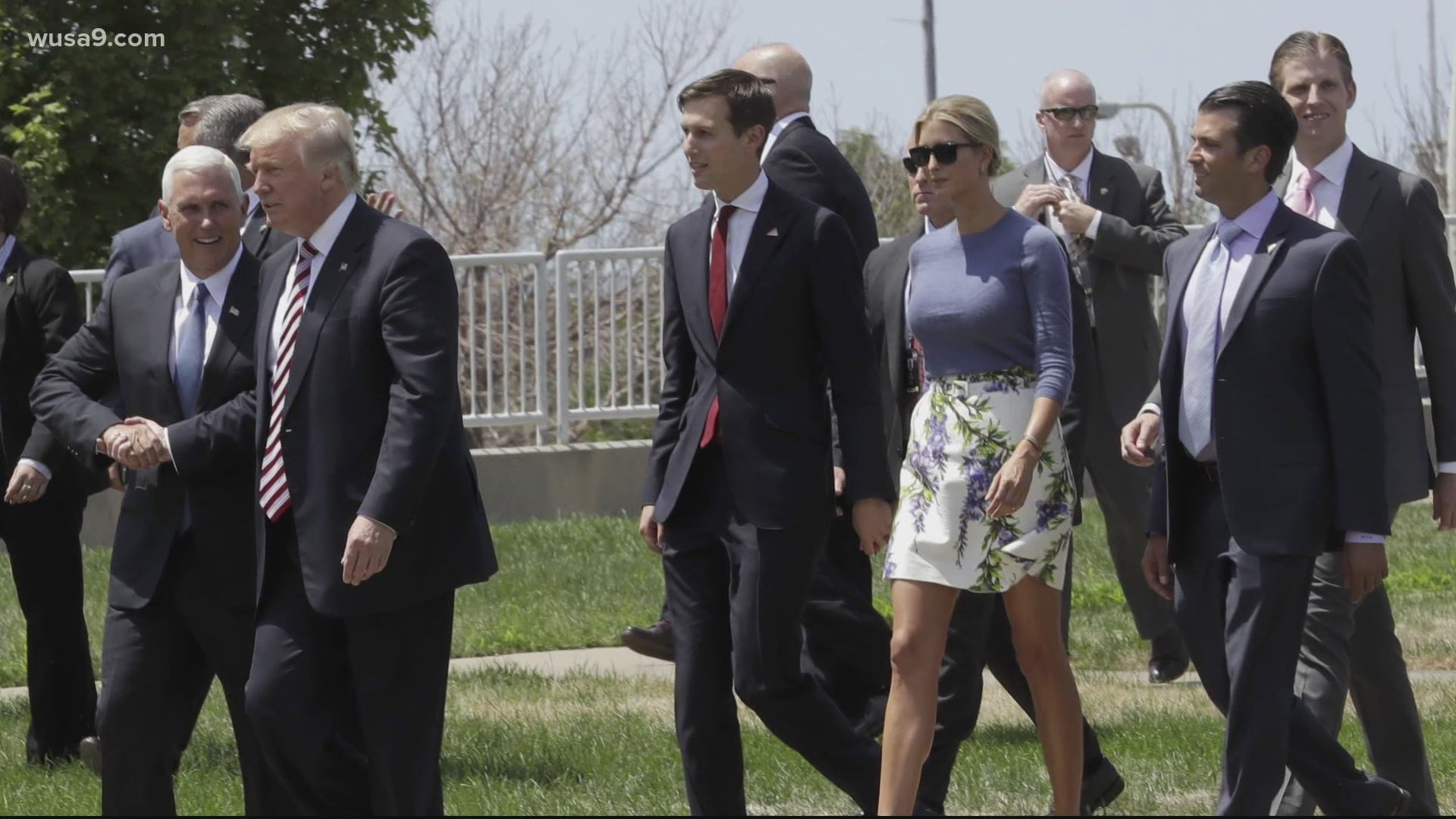 WASHINGTON — The second impeachment of President Donald Trump is just one of the legal hurdles he could face.

Trump is facing charges in federal and state courts.

Will he be able to use the pardon power to aid himself or his family?

Numerous legal experts have warned the president could face legal exposure for inciting the capitol riots. Not to mention, New York has an open criminal investigation into the president and, potentially, his family.

Can the president, preemptively, pardon himself and his family?

The Office of the Pardon Attorney and Attorney Robert Peck from the Center for Constitutional Litigation.

Here’s is what a presidential pardon is: an executive decision that exempts punishment from some of, or all of, a crime.

The Constitution is broad about how a president can use it. It can be used for anyone, including family.

“The majority of scholars who've looked at the pardon power, say that you can indeed pardoned before you've been charged with a crime,” Robert Peck said. “Again, as long as the crime has already been committed.”

But it only applies to federal crimes.

“So to the extent that New York prosecutors want to charge him with state crimes, he cannot pardon himself [or family] and get immunity,” Peck said.

A pardon doesn’t apply to impeachments. Even so, no one is sure if a president can pardon themselves.

“We've never had a president attempt to do so,” Peck explained. “So we don't know what the courts might say about that. But there is good reason to think that you cannot pardon yourself.”

To sum it up, scholars are not sure if a president can pardon themselves. A president can certainly pardon family for crimes already committed, but not for state crimes.

Verify: Can President Trump, preemptively, pardon himself and his family? It's pretty complicated. #GetupDC @wusa9 pic.twitter.com/YyV6BeP4Im