Felipe Oquendo thought his girlfriend was cheating, according to law enforcement.

FORT WALTON BEACH, Fla. — A Florida man smoked meth, then attacked a bedroom mattress with a bedpost and his bare hands -- thinking a man was hiding inside it, the Okaloosa County Sheriff's Office says.

Deputies say they were dispatched just after 1 a.m. Friday after the guy's girlfriend, who he initially refused to let leave the bedroom, was able to get out and call for help. According to law enforcement, she told authorities he thought she was cheating on him with a man in the mattress, then proceeded to stab the mattress with the bedpost and ripped it apart with his hands.

When deputies arrested Felipe Oquendo, 37, they say he told them he was fighting the man in the mattress and holding him down until authorities arrived, but the man slipped out and left. No man has been identified, and investigators say Oquendo admitted to smoking meth.

Felipe Oquendo, 37, is charged with domestic violence-related false imprisonment and possession of drug paraphernalia. His girlfriend was not hurt.

▶ Man pulls over, stands in rain out of respect for funeral procession 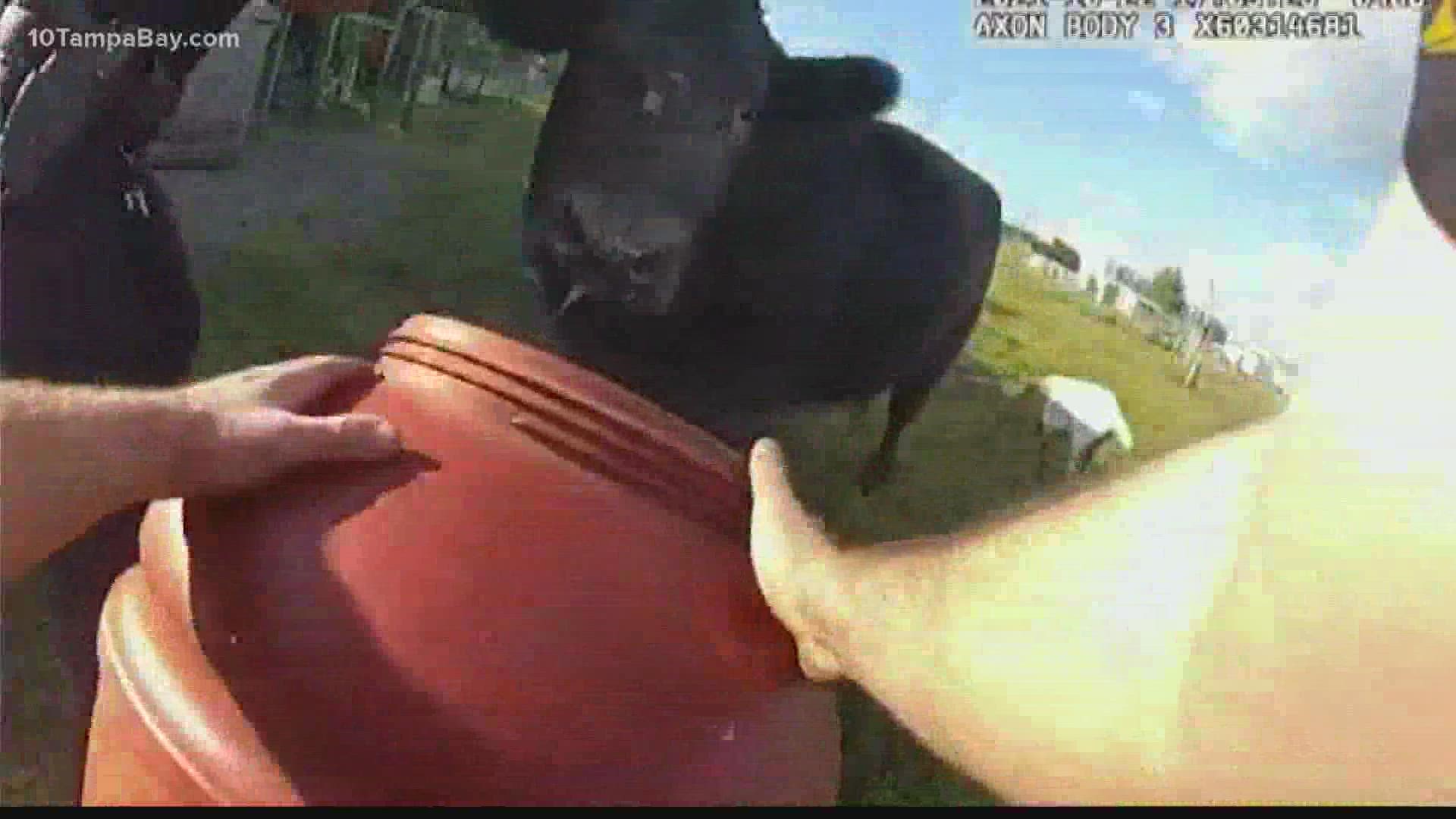