Who would have imagined there would be more than one doorbell licker out there? 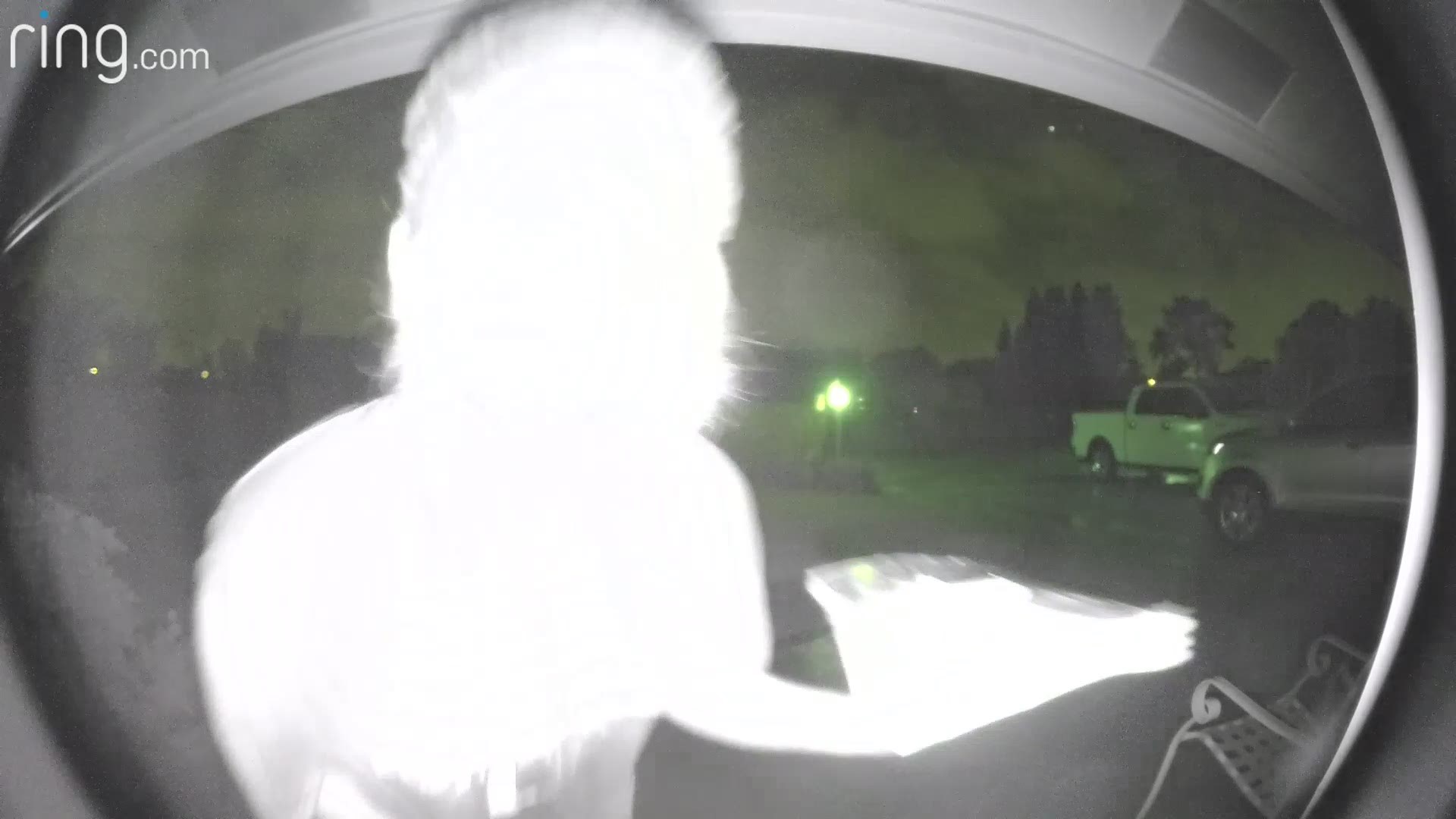 LAKE WORTH, Fla.—Another day, another doorbell licker caught on camera.

This time, a man was busted licking a Ring video doorbell in Lake Worth, Fla.

Many people felt like when the first doorbell licker was caught on Ring camera in California, it was only a matter of time before the strange behavior popped up in the Sunshine State.

In the case of the Florida doorbell licker, the video shows him licking, then stepping back and pointing at what looks like a stack of newspapers.

But it doesn’t stop there.

The Florida doorbell licker goes in to lick again before leaving.

It was back in January when another man was caught on camera licking a doorbell in Salinas, California. Police were able to identify that suspect as 33-year-old Roberto Daniel Arroyo. Police are still looking for him and say he could face two misdemeanor charges for petty theft and prowling.

There's no word on what charges the Florida licker could face.