The Bolts will kick the 2021-2022 season off against the Pittsburgh Penguins. 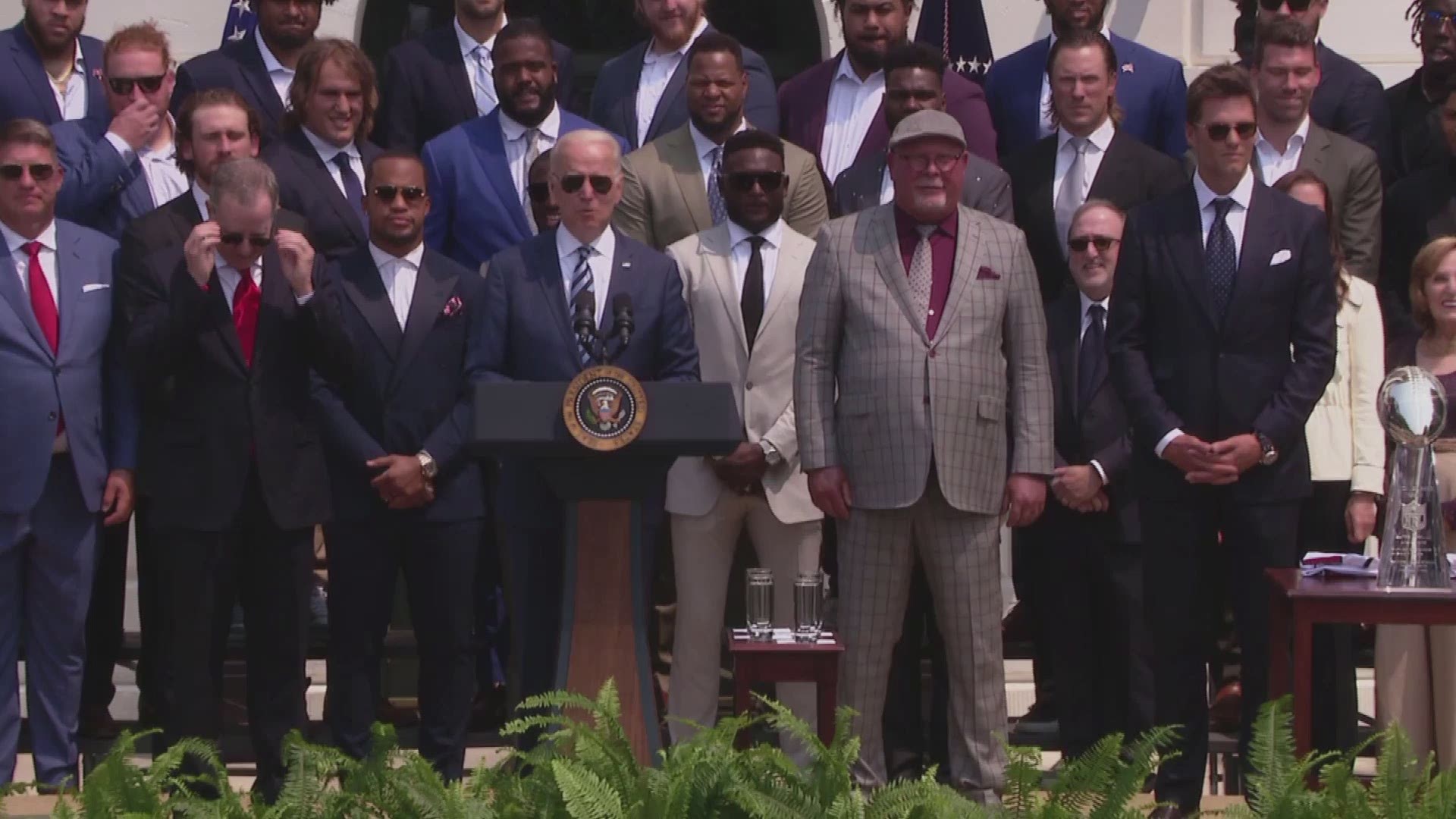 TAMPA, Fla. — The hockey season may be over but the buzz about next year never sleeps.

The National Hockey League announced schedules for the 2021-2022 regular season, and the defending Stanley Cup champs Tampa Bay Lightning will be kicking things off.

The Lightning are scheduled to open the season on Tuesday, Oct. 12 against the Pittsburgh Penguins at Amalie Arena. That's when the team will raise the 2021 Stanley Cup banner.

And, there's plenty of other matchups to keep an eye on during the 82-game season.

One of those includes a game against the newest expansion team, the Seattle Kraken. The Lightning lost Yanni Gourde to the team earlier this week in the expansion draft.

On top of playing each team in their division four times, the Bolts will also take the ice against each team in the Metropolitan Division three times and each Western Conference opponent twice.

The 2021-22 @NHL season will open on Oct. 12th with the @TBLightning raising their #StanleyCup banner followed by the debut of the @SeattleKraken in Vegas. Day 2 has a four-game slate with a pair of all-Canadian matchups.