The clock is ticking for The Tampa Bay Rays 2020 to strike a deal to build an Ybor City ballpark. 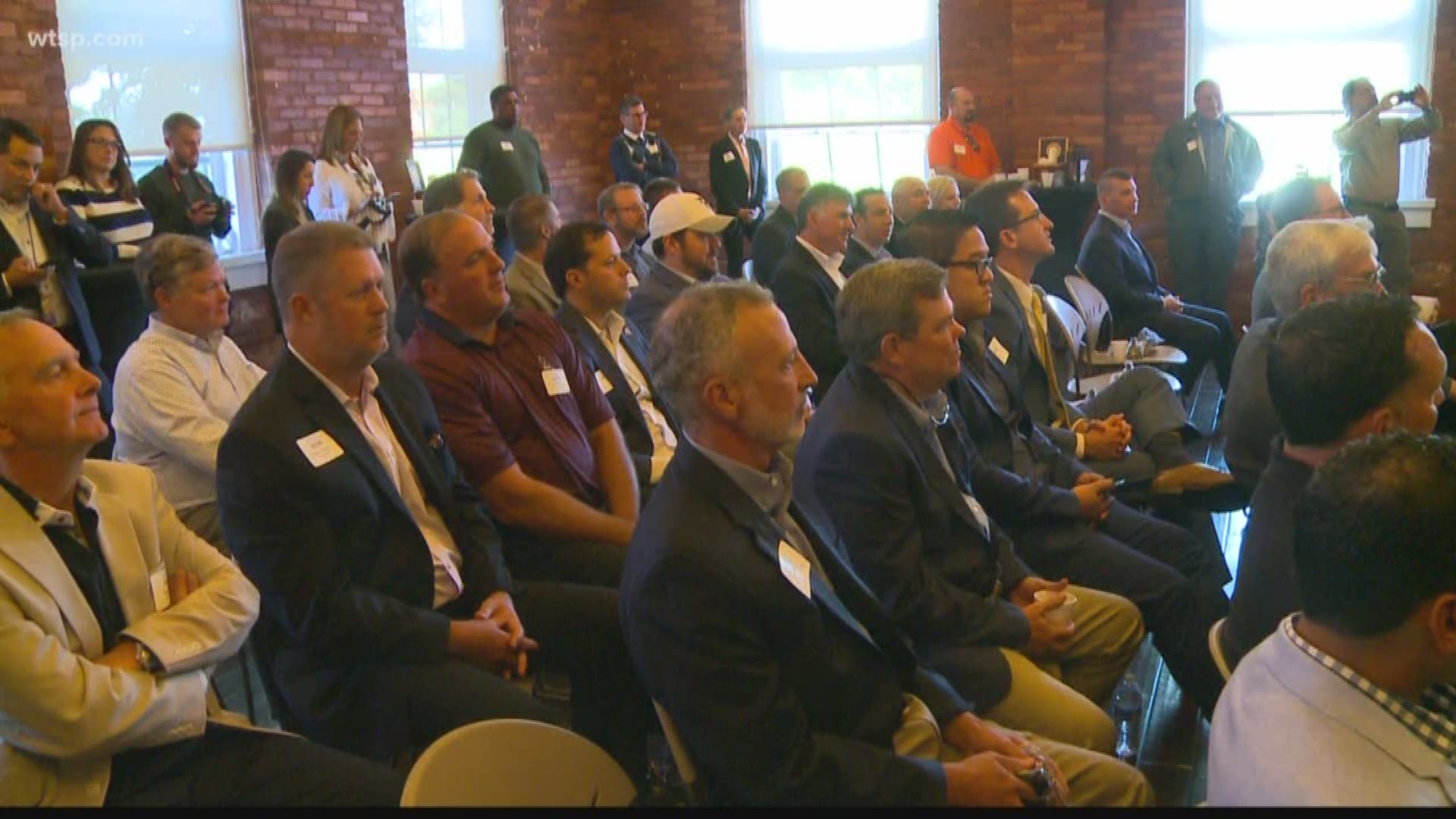 TAMPA, Fla. -- With an end-of-year deadline looming for the Tampa Bay Rays to determine their future plans, the co-chair of the group building support for an Ybor City ballpark thinks enough progress has been made for the team to announce a deal before Dec. 31.

All the while, leaders on each side of the bay wait to hear whether the Rays will announce if they are staying put or moving to Hillsborough County – and how the park will be paid.

More: What Election Day meant for the Rays' Stadium Saga

The Tampa Bay Rays 2020 group said it recently secured $16 million in pledges from local businesses to spend new money when – and if – a new stadium is built in Ybor City. However, that doesn’t mean the money is destined for construction; it's likely at least some of those dollars – if not all – are what the Rays are already counting on to help fund their yet-to-be-announced portion of stadium construction.

The current estimate for a new ballpark price tag is $892 million.

Rays 2020 chairman, Ron Christaldi, told reporters he thinks the stadium deal will get done by the Dec. 31 deadline but wasn’t yet sure how much the team would contribute. Financing hasn’t come easy for the Rays, with the organization hoping it's able to use public and private dollars to fund an $892 million project.

The group also announced the formation of a pro-athlete committee to help drum up support, with names including Michael Clayton, Derrick Brooks, Booger McFarland, Anthony Parker, Josh Fogg and others.

You may now go ahead & google those names.