The veteran quarterback led the charge for the Bucs' record-breaking Super Bowl victory. 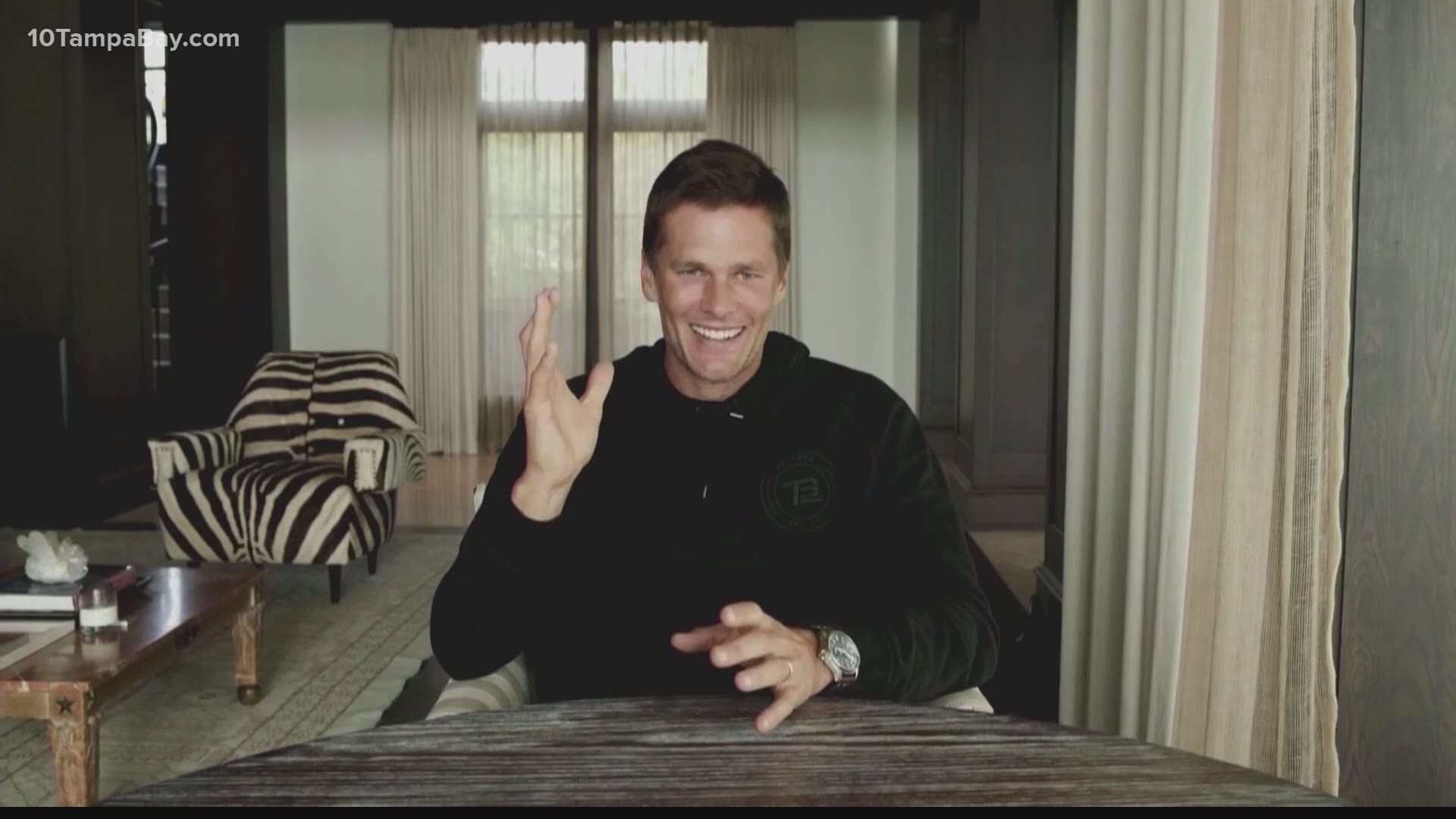 TAMPA, Fla. — With no plans to retire before 45, Tom Brady could be sitting at the helm of the Tampa Bay Buccaneers offense longer than anticipated.

The now seven-time Super Bowl champion initially signed a two-year $50 million deal, of which one year remains. But multiple media outlets are reporting the G.O.A.T and the Bucs are working on extending his contract.

In February, the team's General Manager Jason Licht reiterated that the Bucs want to keep the 43-year-old quarterback suited up in pewter and red for as long as possible.

Licht did not elaborate on any conversations on the topic or talk about such discussions publicly but did add that if Brady signed an extension, he and head coach Bruce Arians would be elated.

According to Jeff Howe with The Athletic Boston, a new contract characterized as "a routine discussion" is in the works one month after the veteran quarterback helped lead his team to its second Super Bowl victory in franchise history.

Tom Brady and the Buccaneers have discussed a new contract, according to a source, but it's been characterized as more of a routine discussion for this time of year. Something could happen, but it doesn't sound imminent. He's got one year left on his current deal.

A decision on an extension does not sound imminent, according to Howe. It's information that differs slightly from NFL insider Josina Anderson's understanding that the extension is "getting closer."

"From what I heard, the team has a fairly ambitious list of their own guys to work through keeping. Will be interesting to watch the cap gymnastics play out for that endeavor and to see how much- the final structure on Brady's reworked deal aids the team's ability to do that too," Anderson added in a later tweet.

From what I heard, the team has a fairly ambitious list of their own guys to work through keeping. Will be interesting to watch the cap gymnastics play out for that endeavor and to see how much- the final structure on Brady's reworked deal aids the team's ability to do that too. https://t.co/l45B3AGK61

She's referencing the team's interest in keeping players like Lavonte David and Chris Godwin with its current $11.98 million salary-cap space, according to overthecap.com

CBS Sports reports that Brady believes he can play another three years and doesn't want to move his family or play anywhere else.

The network, citing a source, said the inner workings of the quarterback's contract extension are about "doing what he can to help retain great players and build a foundation for more success."

It's an idea Licht reinforced after the Buccaneer's victory boat parade.

"We're gonna keep you guys together. We're gonna f*****g win this thing again," he said at the time.

Regardless of the extension, Brady has no intention of retiring – for now.

Lifting the Lombardi Trophy following the team's 31-9 defeat of the Kansas City Chiefs, he uttered three words that fans longed to hear: "we're coming back."

The G.O.A.T will turn 44 just before training camp this summer.

He has 10 Super Bowl trips, seven titles, three MVPs, the most TD passes in regular-season history. Brady also more than doubled the output of any other quarterback after age 40.