Brady, Gronk have most postseason touchdown passes in NFL history 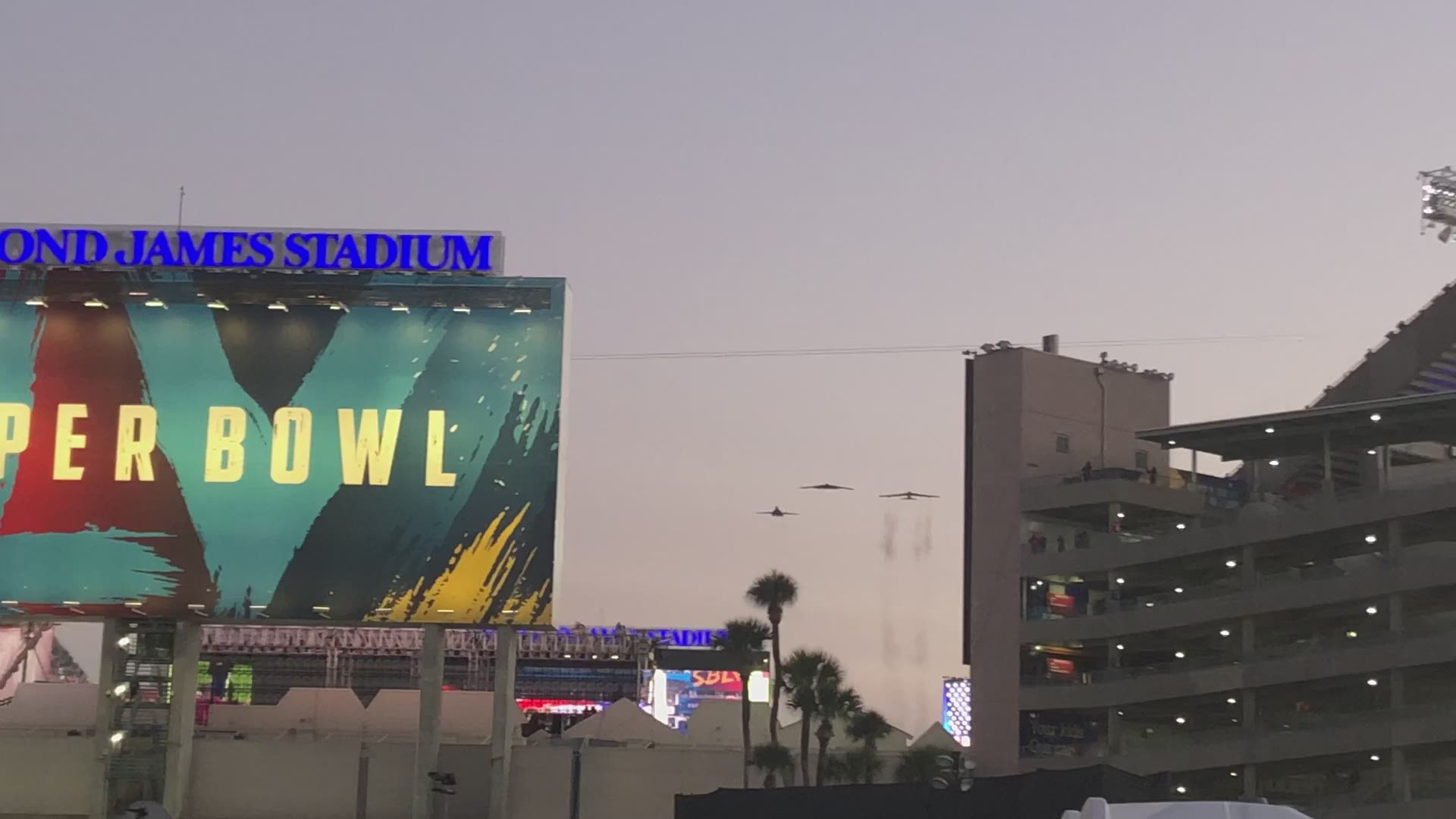 TAMPA, Fla. — Tom Brady is no stranger to making history. And, the 43-year-old future Hall-of-Famer has a habit of involving his teammates in historic football moments. Case in point, Rob Gronkowski.

It's hard to imagine a time when this dynamic duo wasn't together. Nearly all of Gronkowski's 80 career touchdowns were thrown by Brady, the two have captured three Super Bowl rings together, and now both men have made NFL playoff history.

With the Tampa Bay Buccaneers' first and second touchdowns in Super Bowl LV, Brady and Gronk have connected for 14 postseason touchdowns. Before Sunday night's game, they were tied with Joe Montana and Jerry Rice, according to CBS Sports.

The first pass was also another first for Brady, who scored an opening quarter touchdown for the first time in his 10 trips to the Super Bowl, ESPN says.

Brady is looking to extend his record with a seventh Super Bowl title while Patrick Mahomes goes for the repeat and his second crown when Tampa Bay becomes the first team to play the big game on its home field against Kansas City.

Age is also playing a role in the big game. Brady and Mahomes have the largest age differential among starting quarterbacks in Super Bowl history at 18 years, 45 days. Tampa Bay’s Brady is 43, and KC’s Mahomes is 25.

Brady already holds the title of oldest quarterback to start and win a Super Bowl, and this year will be the oldest player of any position to play in the big game.

Super Bowl LV also pits two of the oldest head coaches in the NFL in an age when young offensive-minded coaches are all the rage.

Lombardi was 54 when his Packers won Super Bowl II over the Oakland Raiders.

Buccaneers coach Bruce Arians is 68. A victory over the Chiefs would make him the oldest to win a Super Bowl.

Bill Belichick was 66 when he won Super Bowl 53 with New England two years ago.

The Associated Press and Tegna contributed to this report.