The Bolts are the youngest franchise to complete the feat. 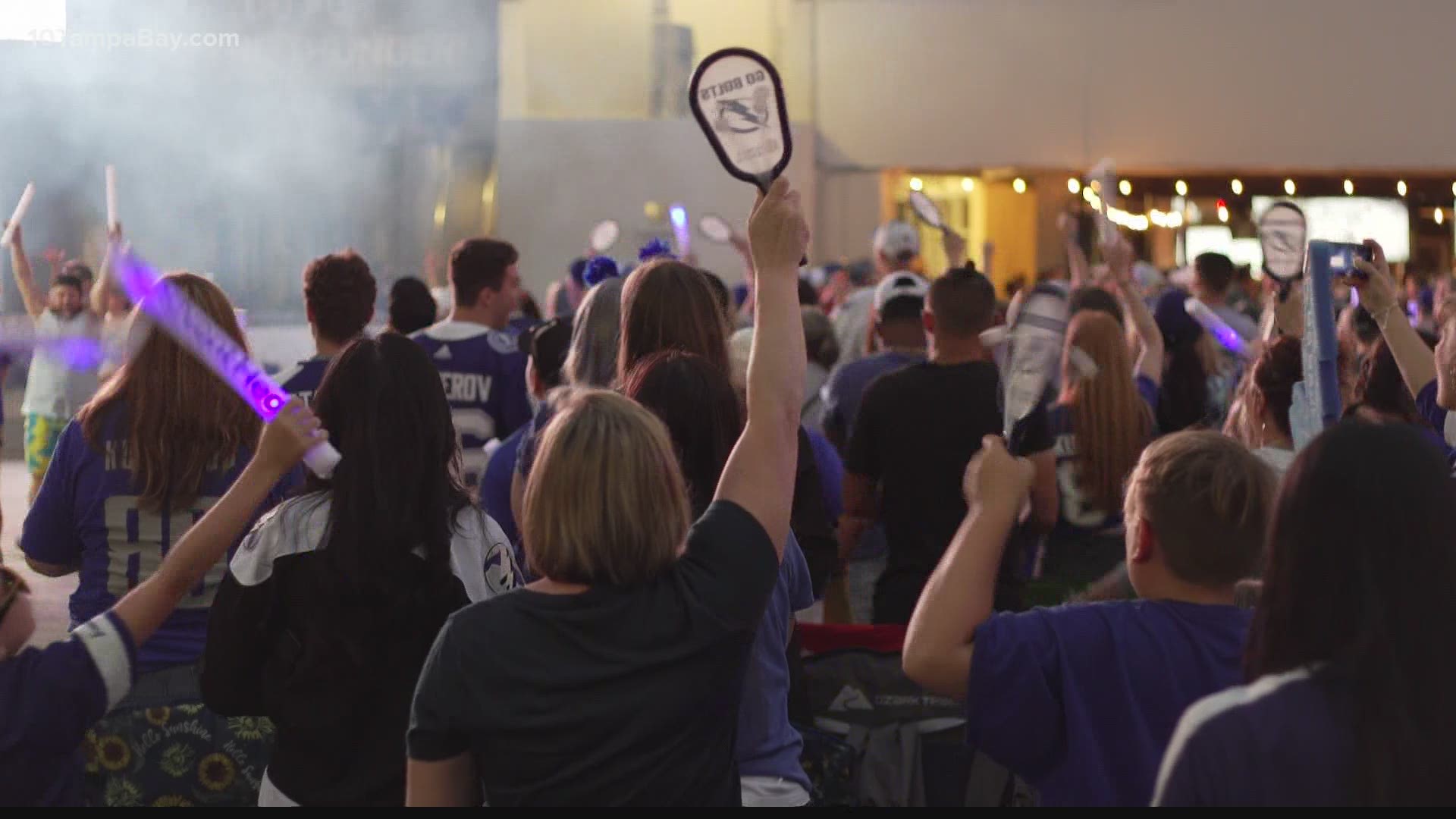 The Bolts beat the Canadiens in Game 5 of their best of seven Stanley Cup Final series, becoming one of nine teams to ever bring home back-to-back championship titles.

They're also the youngest franchise to complete the feat.

The elite list of consecutive champs dates back to professional hockey's 1955-1956 season and has continued to span several decades.

Here's the shortlist of teams and their records: