#WhyWeRun: 'I gotta run for my mama'

"My mom was such a strong person, and she always smiled every day, no matter what she was going through." 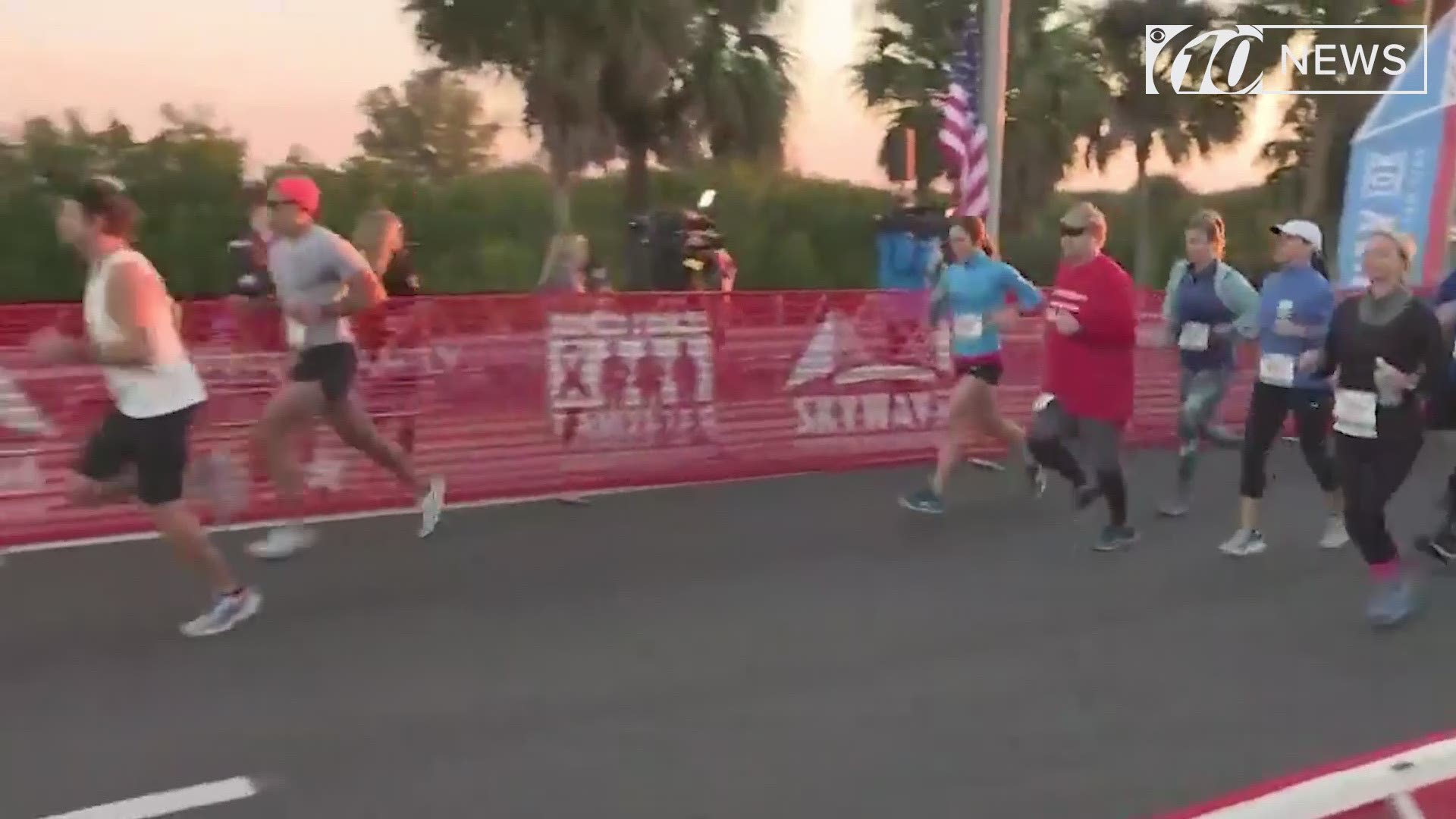 ST. PETERSBURG, Fla. — Melissa Corp almost missed out on this year's Skyway 10K race, but then she remembered March 1, 2020, would have been her mother's 89th birthday.

Corp, who is currently training for the Boston Marathon, is nursing an injury. At the last minute, she decided to pay respect to the woman who encouraged her to take up running.

Corp shared that her mother went through an emotional divorce, and as a way to heal, she took up running.

"My mom was an amazing person. She raised three kids and just started running because she had some rough times in her life."

Over the years, her mother participated in several races and she even got her friend to join her. The two raced until the bitter end.

"Weirdly, her friend got cancer and she got breast cancer," Corps shared. "They were the epitome of health and fitness. They ate everything right. They ran and did everything right but they passed away six months apart."

"I wasn't sure about my leg, but I'm like, and I gotta run for my mama. She was a runner. She took me to my first race," Corp shared with 10News after the race.

After Corp's mother died, she created the performance socks company, My Soxy Feet, which is specifically designed for runners.

Corp donates a portion of her proceeds to the National Breast Cancer Foundation.

"They're a wonderful organization to help with research and obviously finding a cure," she said.

For the third annual Skyway 10K, Corp also raised money through a virtual race where she donated 100 percent of her sales from her military-themed socks and shirts to the non-profit organization, Homes for Our Troops. "It's to help them build homes," she said.

Despite her injury, Corp, who is 60, said she ran better than she expected. Her net time for the Skyway 10K was 48:21. And of course, she gives credit to the woman who fills her heart with strength, her mom.

"She's cheering. Whenever I'm struggling, I think of her and her friend. I know they're cheering."

RELATED: Here's how you can see the results of the Skyway 10K

RELATED: 'I'm not going to throw away my shot' | 2019 Skyway 10K fastest woman helps you get ready for this year's race 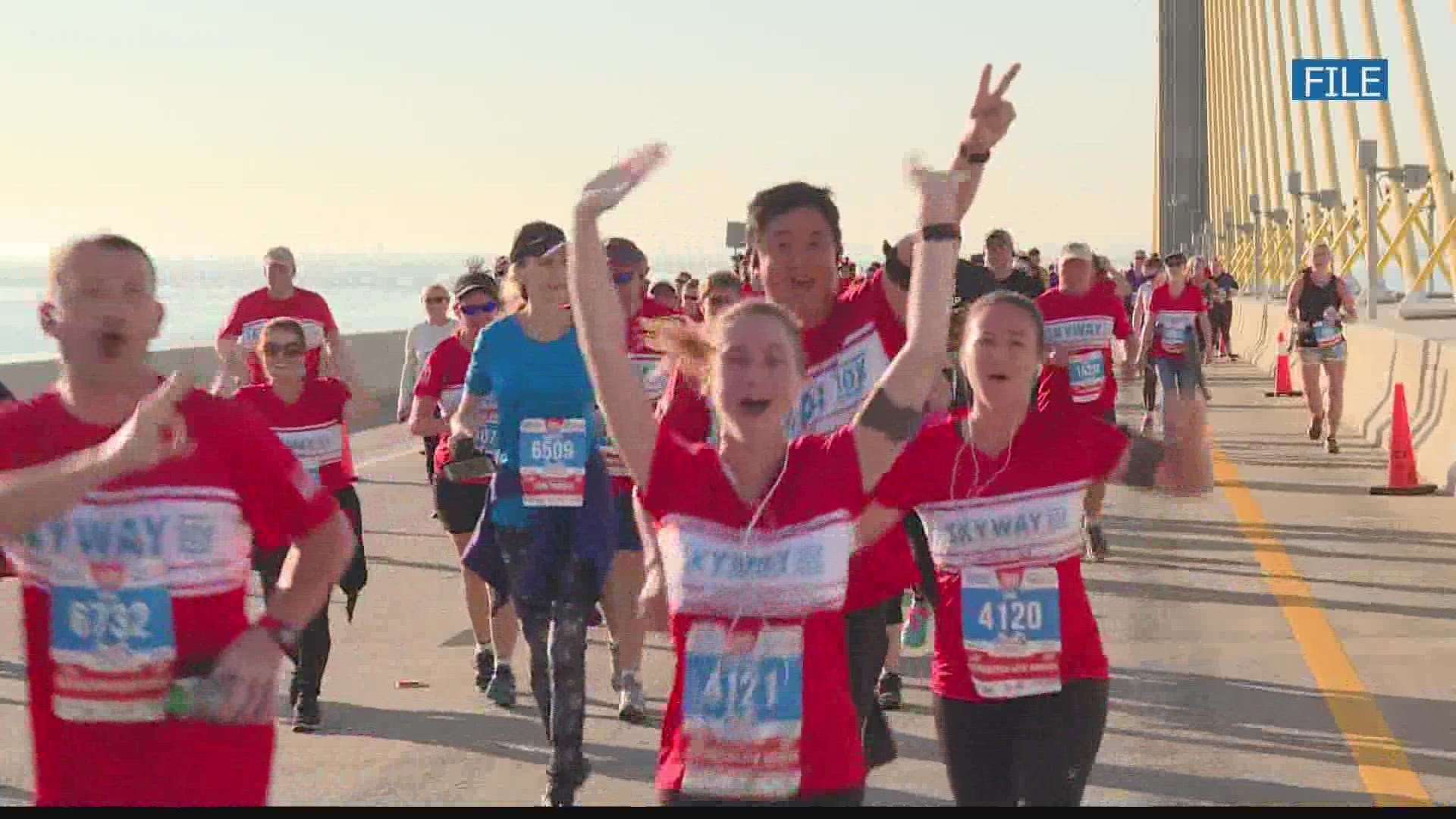