How Raymond James Stadium is being prepared for Super Bowl LV

With the global pandemic top of mind, Tampa Sports Authority is putting safety first for its employees and sporting fans. 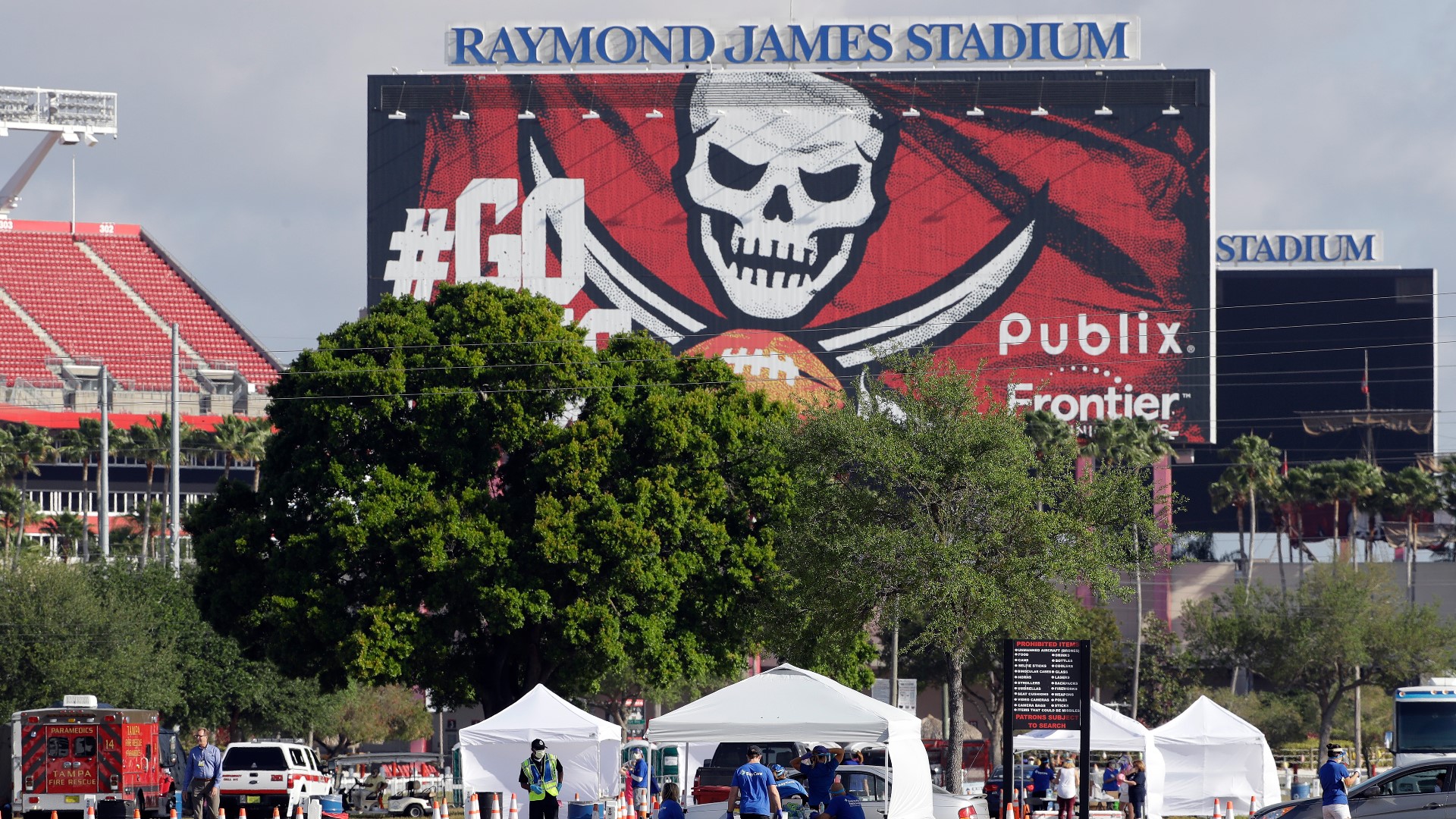 TAMPA, Fla — The City of Tampa is the host of Super Bowl LV. It will be the fifth Super Bowl for Tampanians.

“You can see as you drive by the site, the complex is being built,” said Tampa Sports Authority’s president and CEO, Eric Hart.

“It’s a massive affair, inside and outside. This is a big event for Tampa, it’s a big event internationally,” Hart said.

Before Tampa learned it was hosting Super Bowl LV, Raymond James Stadium was getting a facelift, “We’ve gone through about $160 million renovations over the last four to five years,” Hart said.

“From seats to suites, to the field, to the areas around the building. Big upgrades. Thanks to our friends the Buccaneers, Hillsborough County, and the City of Tampa for the donations to make that happen,” Hart said.

The makeover also included an upgrade of the stadium’s lighting system inside and out. The stadium now has more than two million colors of LED lights to choose from. “We can actually change the look of the building,” Hart explained.

With the global pandemic top of mind, Tampa Sports Authority is putting safety first for its employees and sporting fans.

At the start of the pandemic, Hart said his team also worked with the NFL and engineering partners to add additional safety measures throughout the stadium. “The county invested almost $7 million into the venue,” he said.

“We are enforcing social distancing. Masks are required. There are sanitization stations throughout. And the stadium is touchless from the time you enter the parking lot until the time you leave. Everything is cashless,” said Hart.

“The interaction of having to touch things has gone away,” he said.

With a couple of weeks left, there’s still no word of what the NFL has in store for Super Bowl fans who make it inside of the stadium. But one thing is certain; safety remains the top priority.

“With the COVID pandemic, things are going to operate differently. The NFL is really taking the best look at everything that they’re doing, along with our community partners, and making sure that we can have a great experience in the middle of this pandemic.”