Engineers say this is a big step toward plant-based lighting. 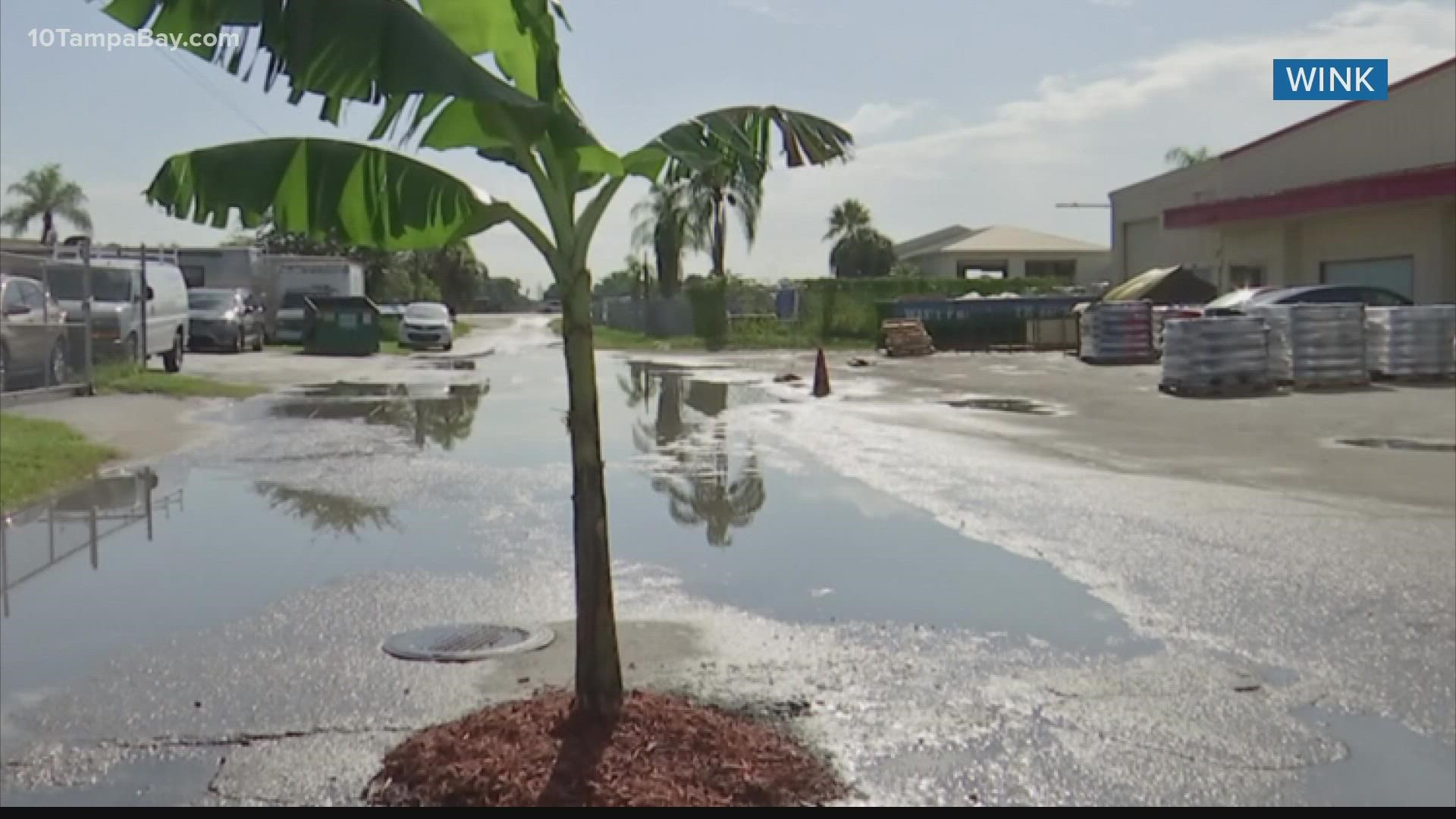 CAMBRIDGE, Mass. — Engineers at the Massachusetts Institute of Technology (MIT) created a light-emitting plant that can be charged by an LED.

These plants can produce light that is 10 times brighter than the researcher's first generation of plants reported in 2017.

You might wonder what a glowing plant can do for the world, or why it matters.

"We wanted to create a light-emitting plant with particles that will absorb light, store some of it, and emit it gradually," Michael Strano, the Carbon P. Dubbs Professor of Chemical Engineering at MIT and the senior author of the new study, said in a news release. "This is a big step toward plant-based lighting."

After 10 seconds of charging, the plants glow brightly for several minutes, MIT researchers say, and can even be charged repeatedly.

This breakthrough "represents a fundamental shift in how we think about living plants and electrical energy for lighting," Sheila Kennedy, a professor of architecture at MIT and an author of the paper who has worked with Strano’s group on plant-based lighting, said.

The nanoparticles used in the plants to emit light can also boost light production of any other type of light-emitting plant. This includes the first generation of glowing plants that use nanoparticles containing the enzyme, luciferase, which is found in fireflies to produce light.

Strano’s lab has been working for several years in the new field of plant nano bionics. The lab aims to give plants new features by embedding them with different types of nanoparticles.

How does one make a plant glow?

The particles, which are several hundred nanometers in diameter, can be infused into the plants through the stomata — small pores located on the surfaces of leaves, engineers say.

MIT researchers observed that after 10 seconds of blue LED exposure, their plants could emit light for about an hour. The light was brightest for the first five minutes and then gradually decreased.

Another bright side of this research is that engineers found that over a 10-day period, the plants were able to still photosynthesize normally and to evaporate water through their stomata.

"Once the experiments were over, the researchers were able to extract about 60 percent of the phosphors from plants and reuse them in another plant," researchers said in a release.

Researchers are now working to combine their 2017 study with this new data in hopes that they can produce plants that produce even brighter light for longer periods of time.

Back in April, Purdue University engineers created the whitest paint yet in an effort to fight global warming, researchers said. They hope that "coating buildings with this ultra-white paint may one day cool them off enough to reduce the need for air conditioning."

The paint is not only whiter than previous experiments, but it also can keep surfaces cooler than the formulation that the researchers previously demonstrated.

"If you were to use this paint to cover a roof area of about 1,000 square feet, we estimate that you could get a cooling power of 10 kilowatts. That’s more powerful than the central air conditioners used by most houses," Xiulin Ruan, a Purdue professor of mechanical engineering said. 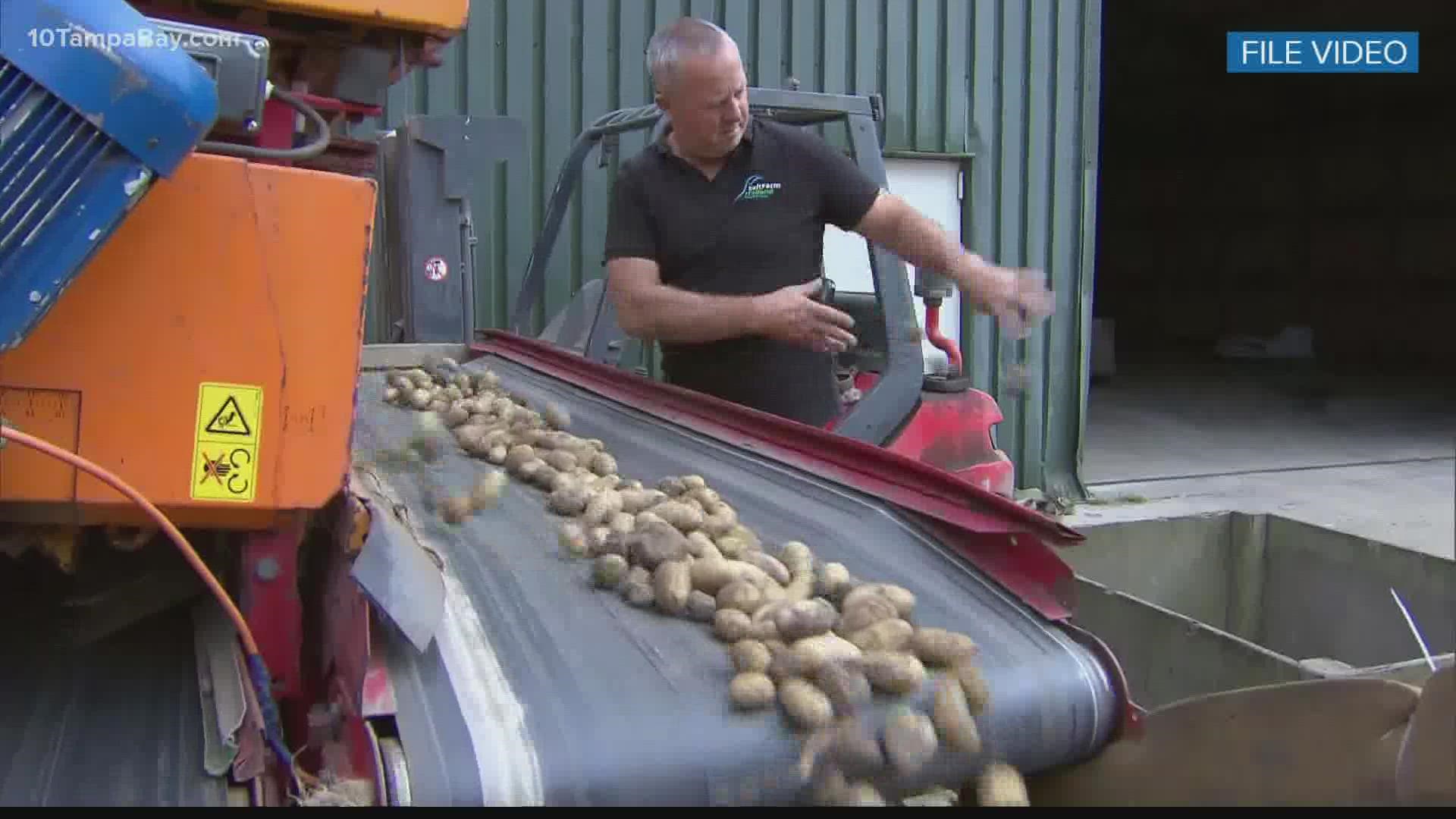