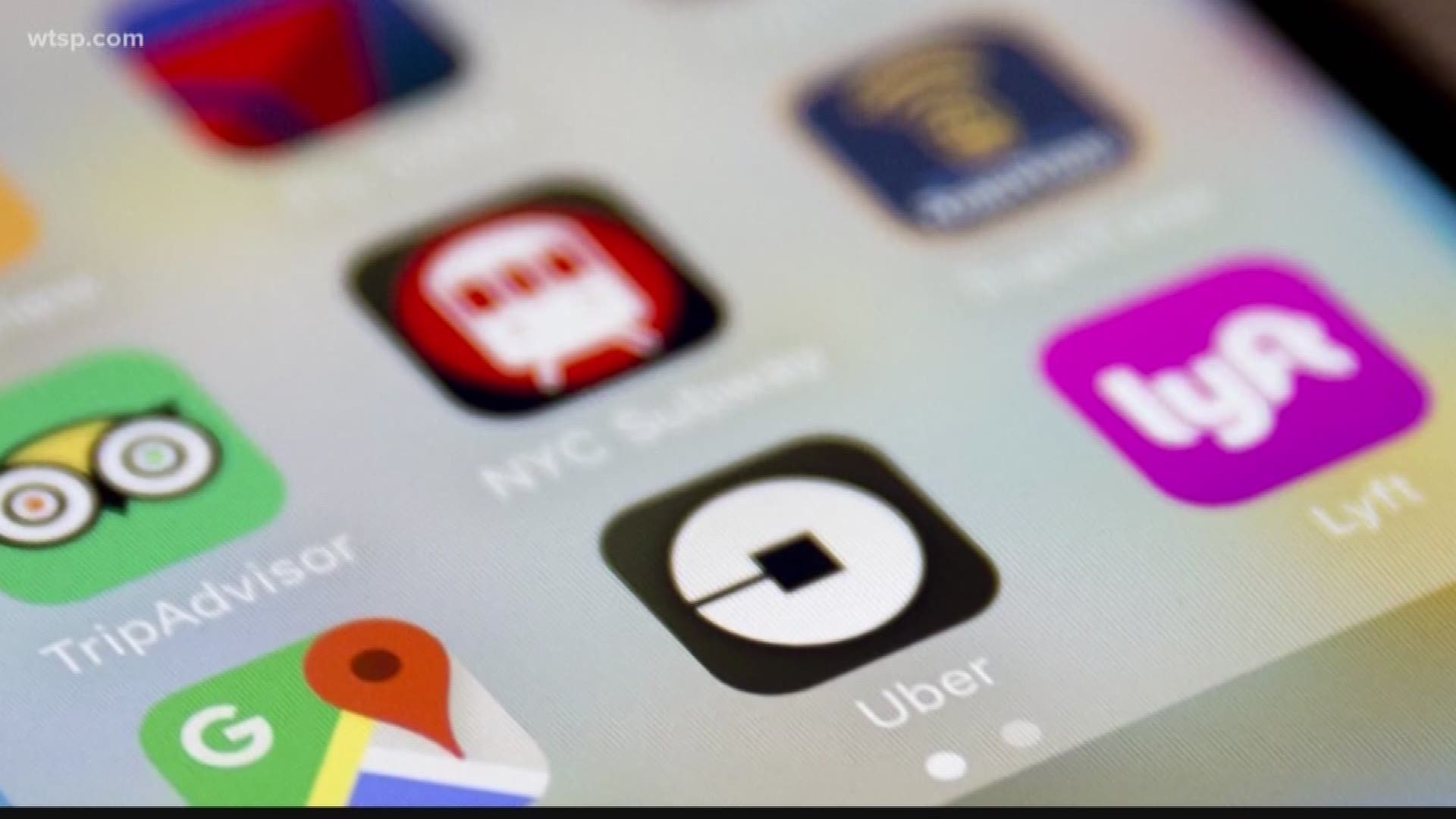 This report comes not long after Uber announced it will allow passengers and drivers in Brazil and Mexico to record audio of their rides as it attempts to improve its safety record and image.

The ride-hailing company plans to pilot the feature in cities in both countries in December. It eventually hopes to launch it in other markets, including the United States, although it has no timeline for possible expansion.

The feature will allow customers to opt into recording all or select trips. Recordings will be stored on the rider or driver’s phone and encrypted to protect privacy, and users will not be able to listen to them. They can later share a recording with Uber, which will have an encryption key, if they want to report a problem.

In total, the company received 5,981 allegations of "serious sexual assault" over two years, NPR reports. The allegations include unwanted touching, kissing, and rape.

The report did outline how rare the incidents are, with 2.3 billion riders in America using Uber over those two years. Only .1% had a complaint for 99.9% of trips with no safety incidents reported.

"At the scale that Uber operates, we're going to see both the good and the bad that happens in society because we're operating so many trips every single day," Tony West, Uber's chief legal officer, told NPR.