As summer approaches, many Floridians eye vacation spots within the state during the coronavirus pandemic

Most people are booking staycations to avoid getting stuck outside the country. 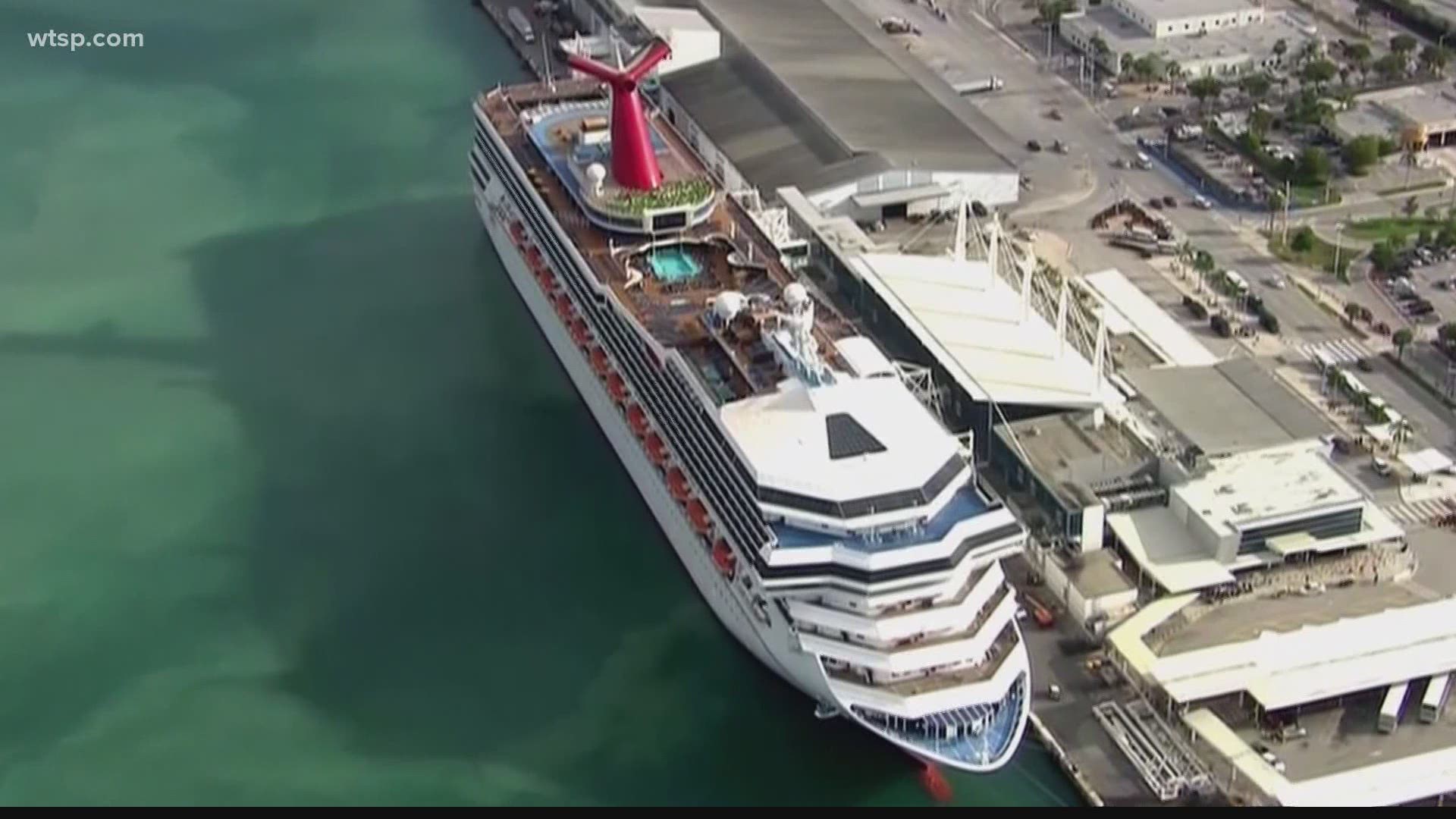 TAMPA, Fla. — As more people are making travel plans in a few weeks for the summer, many are opting to stay in-state instead of heading abroad.

"We're going to try a road trip I think next," Frank Keeney said.

Keeney and his wife Tony were stranded on the Holland America Zaandam cruise ship nearly three months ago with hundreds of passengers and crew showing coronavirus symptoms.

"Up until the time that we were quarantined in our cabins. It was a great cruise! We were really enjoying it, but once we're quarantined, the cabin, it's just such a small space to be in for such a long period of time," Tony said.

All they wanted was to come home. Now as the state of Florida starts reopening, they say they don't plan on going on a cruise ship any time soon.

"I wouldn't go right away. I, you know, I'm not sure I would go even in August, but eventually, this will all be behind us," Keeney said.

Most cruise lines have already announced they'll be sailing this summer, but travel agents aren't seeing bookings to go abroad.

"Most of the people that are calling us are doing land packages because they want to get off or go somewhere if they really need to for an emergency," Tammy Levent said.

The owner of Elite Travel in Palm Harbour says most of her clients want to stay in the state and are booking staycations in St. Augustine or Fort Lauderdale.

That way they avoid getting stuck outside the country and stay safe.

"My clients are all ready to jump on a trip and be able to go. Their number one question and concern is, 'If I come back from the trip am I going to be quarantined,'" Levent said.

So, for now, travelers in Florida will plan on putting their money back into the state. The Keeney's will be watching the data before booking their next trip.

"We'll have to see how the opening the state of Florida goes. I think now, if everything starts spiking back up again we'll probably not really wanna be socializing with a lot of people," Keeney said.

If you do plan on traveling outside of the country, experts recommend you book through an agent. That way you can make sure all CDC guidelines are being followed. Having an agent will also make it easier to get refunds if anything were to go wrong.

RELATED: Carnival Cruises to lay off hundreds of workers in Florida and other states

RELATED: Airlines should give you full cash refund during pandemic, senators propose