Eye On The Storm

Why inspecting for termites before a hurricane can save you money

A free termite inspection now may save you money in storm repairs later, an expert says. 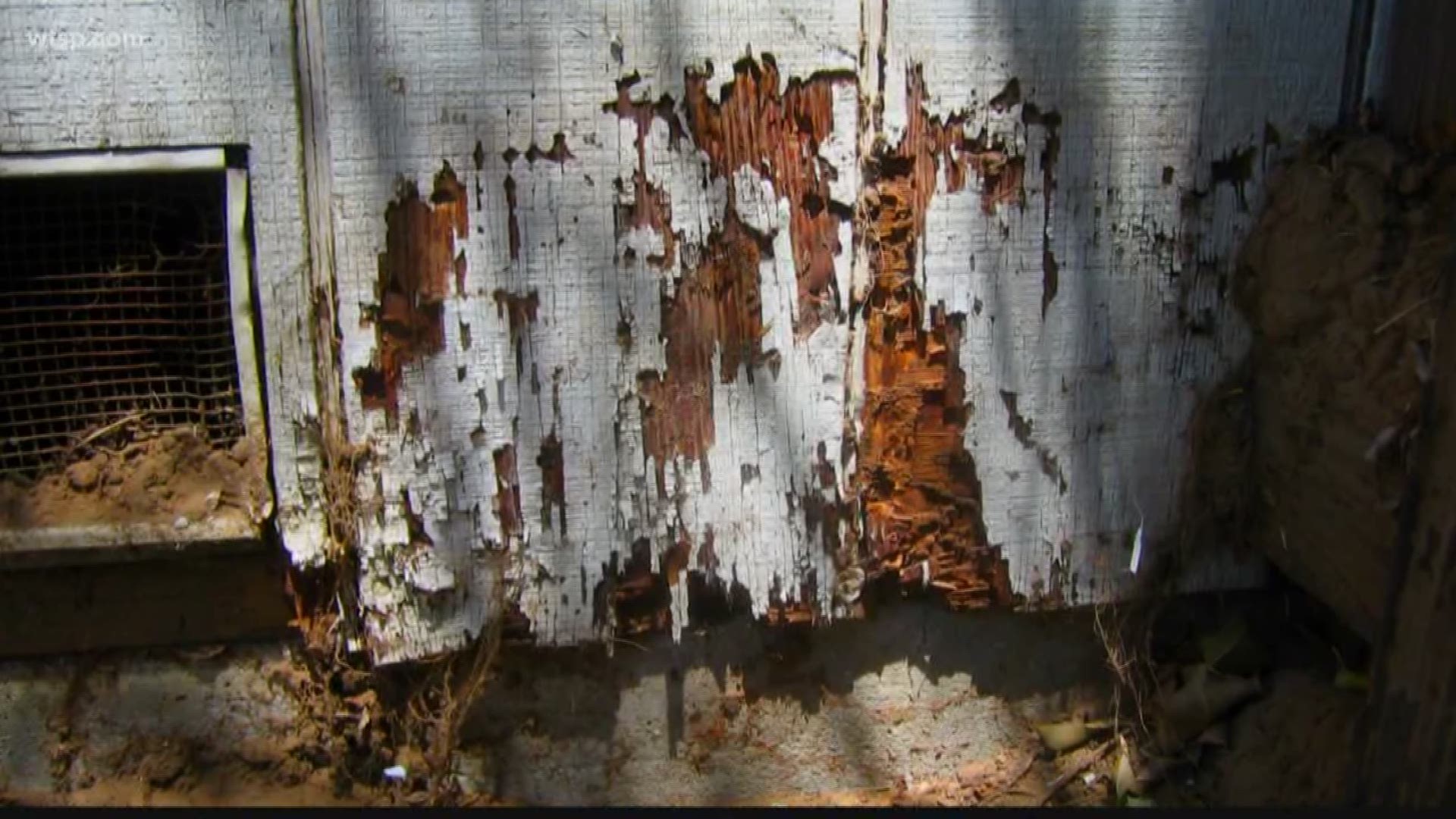 TAMPA, Fla — Editor's Note: This story was originally published in June 2018 but has been updated in light of Hurricane Dorian's approach to Florida's coast.

Downed trees were a common sight after Hurricane Irma's strong winds ripped through Tampa Bay. And, with Hurricane Dorian expected to make landfall in Florida, you'll likely be seeing them again in the Sunshine State.

David Crenshaw with Crenshaw Termite & Pest Control has more than 40 years experience working in pest control. He says termite damage is a big reason why trees and structures collapse during major storms.

While preparing for hurricane season isn't cheap, getting your home inspected for termites is.

The free inspection even includes looking at trees around your home. Unfortunately, Crenshaw says, not many people take advantage of it.

Often, like during Hurricane Irma, homeowners find out after storm damage that their trees and homes are infested with termites, costing you a lot more in the long run.

Eight months after Irma, Crenshaw is still getting calls from homeowners finally getting the OK from their insurance to get the termite damage fixed.

A headache you can avoid with a free inspection.