The conjunction of the two planets on Christmas week is being called a ‘Christmas Star’ by many astronomers. 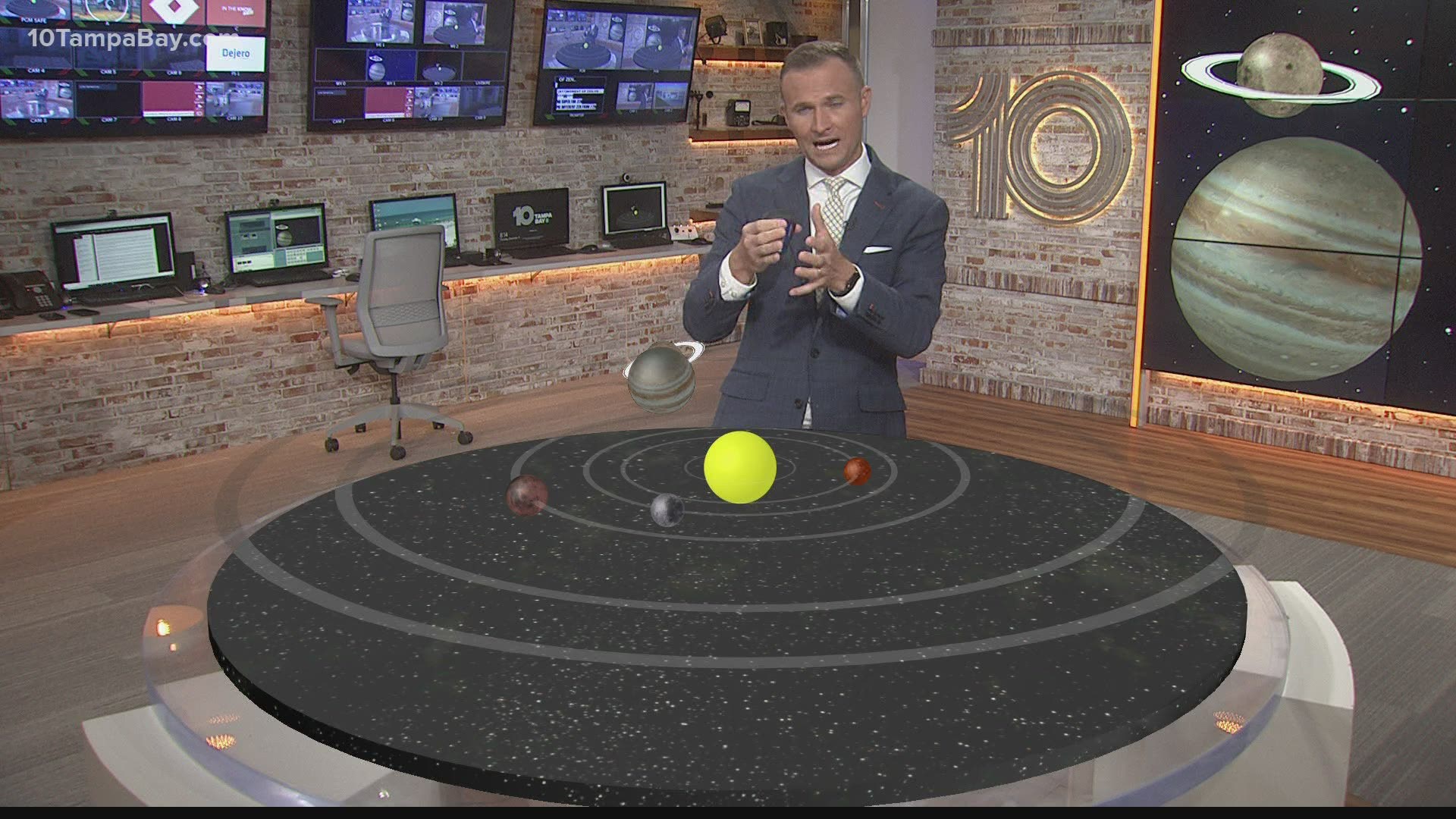 The year 2020 will end on a high note for sky lovers. On the night of the Winter Solstice on Dec. 21, Jupiter and Saturn will be so close that they will appear to form a "double planet."

It’s known as the great conjunction. Jupiter and Saturn will appear the closest in Earth’s night sky than they have since the Middle Ages in 1226.

The two planets align every 20 years, when they get extremely close to one another. During the last great conjunction in 2000, Jupiter and Saturn were so close to the sun that the event was difficult to observe.

You will need to look quickly in the southwest sky as both planets will set shortly after sunset.

This will be the "greatest" great conjunction for the next 60 years, until 2080, Rice University astronomer Patrick Hartigan said in a statement. Hartigan said that, following that conjunction, the duo won't make such a close approach until sometime after the year 2400.