The 1920s tower contains what was once the world's heaviest musical instrument. 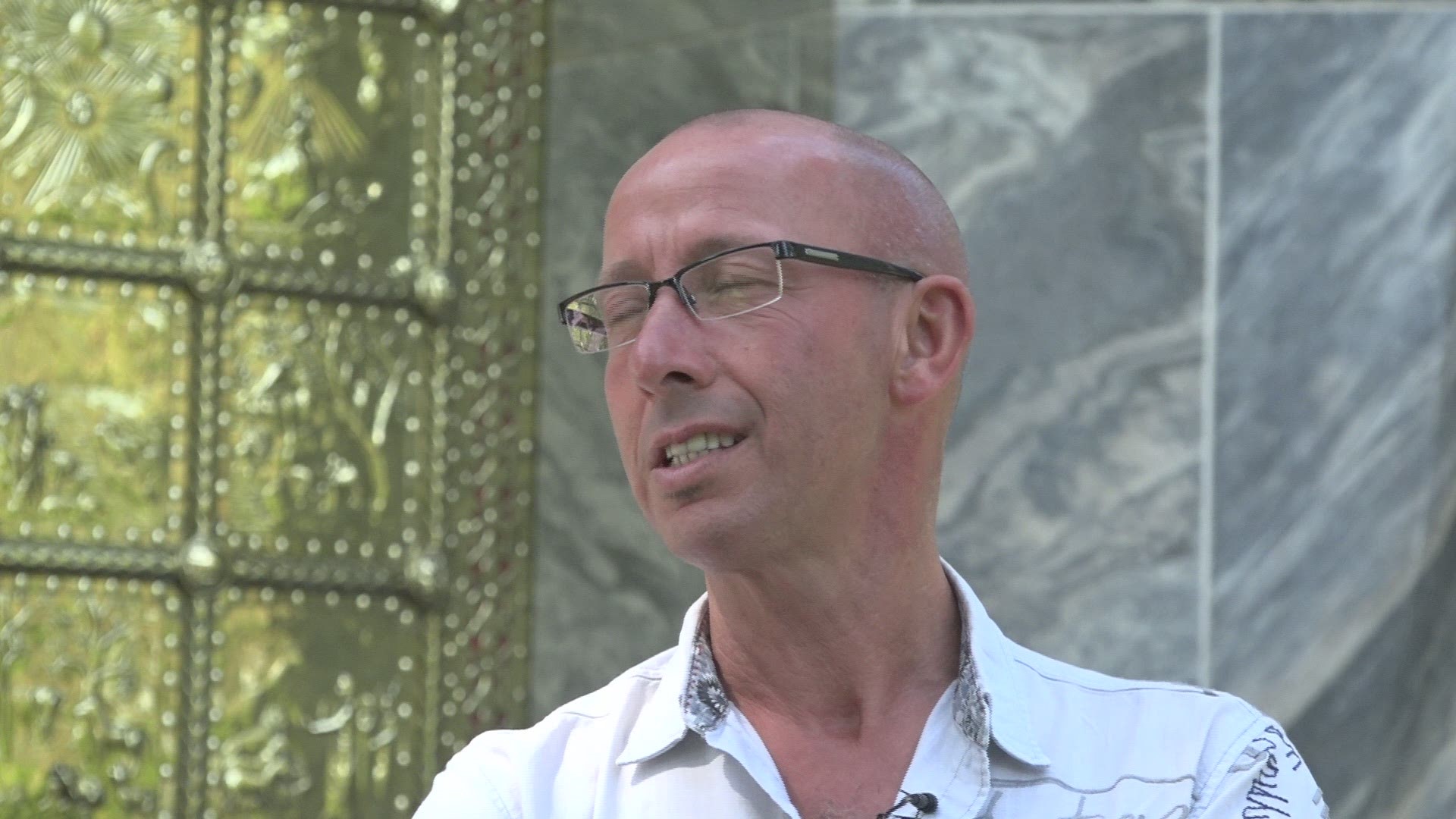 LAKE WALES, Fla. — If you’ve been to Bok Tower Gardens, then you couldn’t miss the Bok Tower itself.

Built in the 1920s, it was the heaviest musical instrument at that time.

Only four people have ever played the tower's carillon -- a series of bells played with a keyboard --  and Geert D’Hollander is the current full-time carillonneur. D’Hollander was wowed by the carillon since he first saw it when he was 17.

Before you enter the Bok Tower, you’re greeted with a very large golden door that weighs roughly 1,000 pounds. Inside you’ll find one of the office spaces that the founder, editor and Pulitzer-prize winning author Edward William Bok, worked in.

To get to the actual bells in the tower, you have to take the oldest continuously running elevator in Florida. Very few eyes have seen past this point.

Halfway up the tower that stands at 205-feet tall, you’ll find the carillon music library. The largest in the country.

Once you past that floor, you’ll end up in the office where Geert composes his music.

The views from the spot are breathtaking.

To get to the carillon, you have to make your way up a flight of spiral stairs.

The instrument on the top floor is all mechanical and is surrounded by a soundproof cage.

To play the deepest sound, the heaviest bell, you have to use a foot pedal just to strike the bell because it’s so heavy.

Just outside the soundproof room, the bells are hung higher up in the tower.

The bells inside range from 16 pounds to 12 tons. Since the tower was built, only four people have had the opportunity to play the Carillon.

Cool fact: The bells need to be re-tuned every 300 years. So in about 200 years, they’ll ship the bells off overseas to have them re-tuned.

1 / 12
10News Staff
Geert D’Hollander, carillonneur of Bok Tower, gave us a tour of the landmark.