Shannon's Walk has raised $60,000 for adrenal cancer research in its first two years. 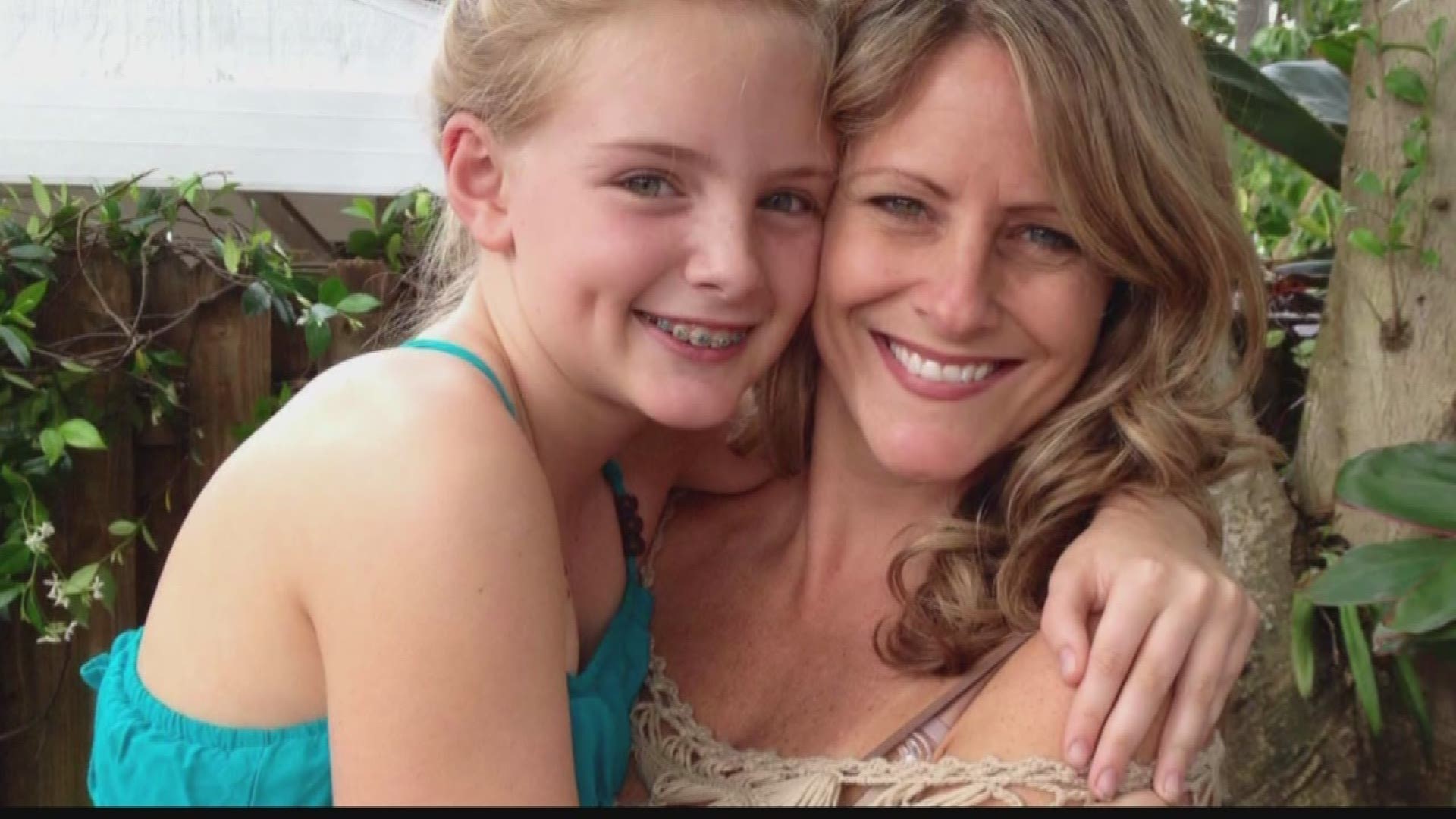 ST. PETERSBURG, Fla. — Molly Jager feels blessed to have been given 13 years with her mom, Shannon. It’s been two years since her mom died of cancer.

“Everything I do, I do to make her proud and I hope my personality kind of remembers her in a way to that when people look at me, they see her,” the teenager said.

Shannon was diagnosed with Adrenal Cortical Carcinoma in 2017. In less than a year, she was gone. It was a shock to friends and family.

Emerald and Shannon grew up together. They dated and married a pair of best friends. Emerald was diagnosed with the same ACC form of cancer around her fortieth birthday and couldn’t believe her friend would face the same rare struggle.

“(She) called me and said they found a mass on the adrenal gland. I couldn’t’ believe it.”

Since Shannon’s death, Molly and Emerald have joined together in an attempt to honor Shannon. They have hosted Shannon’s Walk for the past two Octobers and ask participants to walk for one minute of each year Shannon would have alive. They also take donations for adrenal cancer research, which is severely underfunded.

“One in a million,” said Molly.

About 300 Americans are diagnosed with ACC each year. The Shannon’s Walk nonprofit has raised $60,000 in two years. Emerald has gotten random donations from people she’s never met for $5,000.

The support is huge.

Molly is growing up in the same bedroom as her mom. The family moved into that home when Shannon was five. Emerald bought the house two lots down to be closer to Molly.

They are committed to making sure Shannon’s memory isn’t lost and that adrenal cancer is battled in her honor.